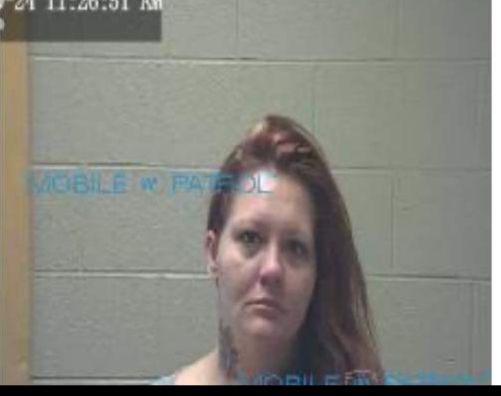 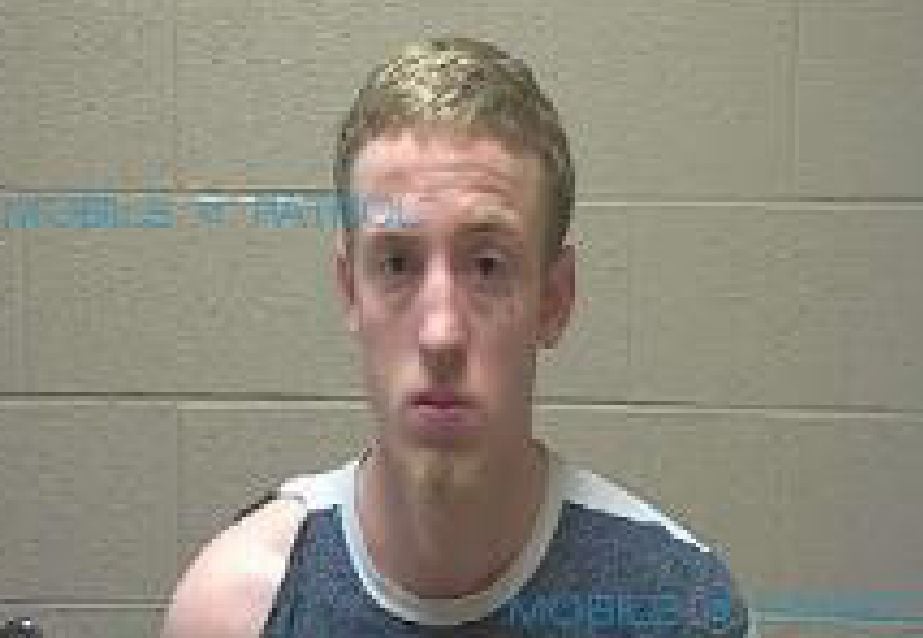 Sasha Payton, 33, and Tyler Carter, 20, have been detained in relation to the case, according Sgt. Laura Nettles with Coffee County Sheriff’s Department.

Story posted 11 p.m. Dec. 30: The Coffee County Sheriff’s Department is on the scene of a homicide in Lakewood Park area in Coffee County.

A white male is dead in a camper, according to local authorities.

UPDATE 8:20 a.m., Dec. 31: Family members have been notified and the name has been released. The victim is Johnny Tesar, 68.

The sheriff’s department responded to a call Dec. 30 at Birch Lane for a welfare check at the request of family members, according to Coffee County Sheriff’s Department Deputy Chief Frank Watkins.

Deputies arrived on the scene with family members and found Tesar deceased inside the residence.

“It was obviously a homicide,” Watkins said.

The investigation is still ongoing.

“We are following leads and hope to have a closure soon,” Watkins said.