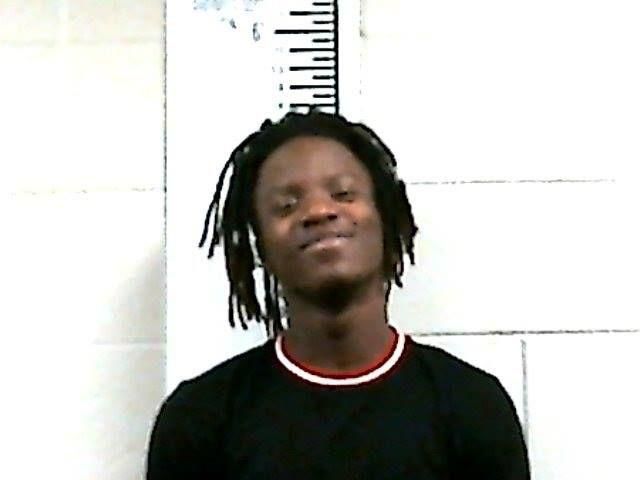 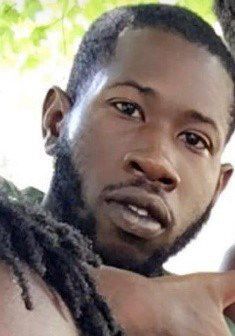 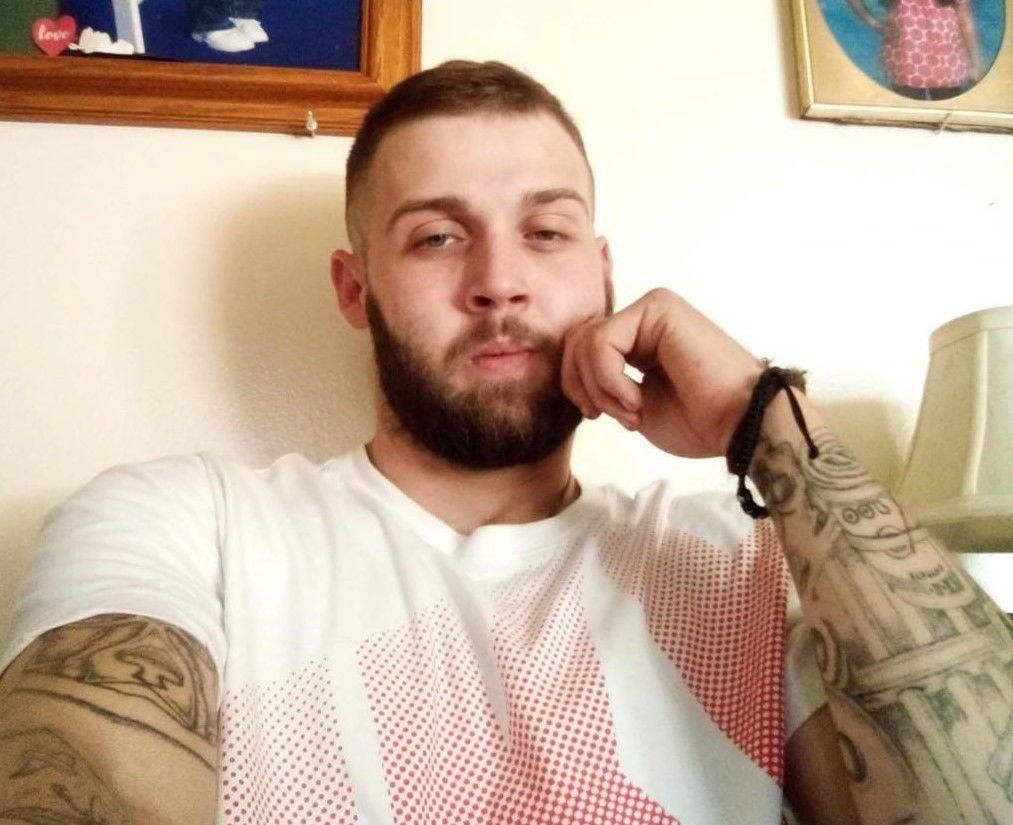 A Tullahoma man has been taken into custody in connection with a homicide that occurred in Franklin County on June 27.

Myrick was wanted in connection with the murder of James Eric Hanger at 1356 Pleasant Grove Road, Estill Springs, at about 5 p.m. on June 27.

Authorities are also seeking to locate a third suspect, Paul Wayne Fletcher, 1809 Hickory Hollow, Nashville, who is also a person of interest in the same homicide.

Fletcher has been known to be in the Tullahoma and Manchester areas.

Fletcher should be considered armed and dangerous, and if anyone has contact with him, they are advised to locate their local law enforcement authorities immediately.

After Myrick was taken into custody, he was transported to the Franklin County Jail. He is charged with criminal homicide and especially aggravated burglary.

Myrick has no bond and is to appear in Franklin County General Sessions Court at 8 a.m. on Aug. 3.

Authorities had been attempting to locate the Tullahoma resident who was a person of interest in Hanger’s murder.

FCSO reports say deputies stated that Moon allegedly appeared at the Pleasant Grove Road residence and asked to speak to the Hanger.

Reports further state that Moon is suspected of entering the residence, and after a short time, two other men entered, wearing all-black clothing and black masks.

Witness accounts state that one of the suspects held a gun and started to demand money, reports said, adding that an argument ensued.

Witnesses said a struggle began for control of the weapon, and the man holding it fired a round, striking Hanger, reports said. All three suspects then fled the area, reports said.

When deputies and medical personnel arrived at the scene, they determined Hanger did not survive the injuries, reports said.

The Sheriff’s Office then attempted to locate Moon, and an active warrant for first-degree murder had been issued along with advisories that he should not be approached by civilians, reports said.

State Farm scores early and often in 10U win

State Farm visited Coffee County Bank on July 6 10U matchup. The team had unbridled success in hitting during the contest as four players scor…