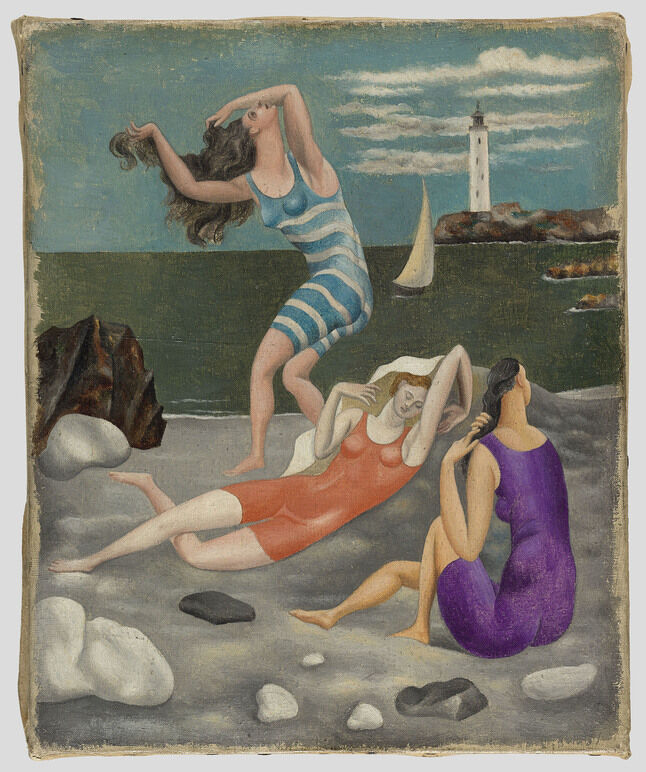 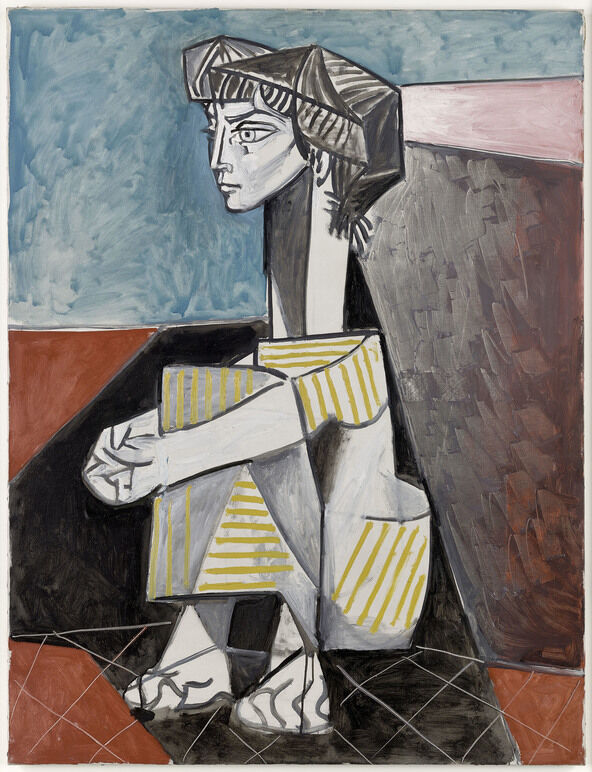 The Frist Art Museum will open Picasso. Figures, an exhibition from the incomparable collection of the Musée national Picasso-Paris, on Feb. 5. Non-refundable advance timed entry tickets are required and now available at FristArtMuseum.org.

The exhibition offers an in-depth look at Pablo Picasso’s career-long fascination with the human figure as a means of expressing a range of subjects and emotions. Featuring 76 paintings, works on paper, and sculptures, Picasso. Figures will make its sole U.S. appearance in Nashville at the Frist from February 5 through May 2, 2021 during the museum’s 20th anniversary.

Highlights of the exhibition include masterpieces from Picasso’s various styles and periods, as well as more intimate works that provide fresh insights into his innovative practice. “Viewers will see how, as Picasso continuously deconstructed and then remade the body, he was also recasting the history of figuration as a combination of his own psychological view of humanity and observations about the disruptive nature of life in the 20th century,” says Frist Art Museum chief curator Mark Scala.

The works in Picasso. Figures range from geometric abstractions of the human body to emotionally charged depictions of family, friends, and lovers, offering a panoramic summary of his wide-ranging creativity while providing glimpses of his tumultuous relationships with his wives, mistresses, muses, and models.

Born in Málaga, Spain, in 1881, Picasso was classically trained by his father, a professor of art at a local university who later taught at the School of Fine Arts in Barcelona, where Picasso started taking classes at age thirteen. After studying in Barcelona and then Madrid, Picasso took periodic trips to Paris, the world capital of art. He moved there in 1904 and soon earned recognition for his talent and his desire to expand the limits of artistic expression. In 1908, with Georges Braque, Picasso conceived of cubism, a style of overlapping, faceted geometric forms that suggest the relativity of time and space while exploding conventions of representation in art. Following this radical departure, Picasso would sustain a lifelong reputation as one of the great groundbreakers in 20th-century art.

“Stylistic innovation and individual genius are valued attributes in art, and this exhibition conveys Picasso’s unquestioned stature at the forefront of modernism,” says Scala. “At the same time, it provides an opportunity to consider his personal history within a broader social framework.”

Picasso. Figures offers an in-depth look at Pablo Picasso’s career-long fascination with the human figure as a means of expressing a range of subjects and emotions. Join François Dareau, co-curator of the exhibition with Emilia Philippot, for this online lecture about Picasso’s innovative approaches to deconstructing, abstracting, and transforming the body in his art.

An art historian, Dareau has been a researcher at the Musée national Picasso-Paris since 2017. He worked on their presentation of Picasso 1932 (2017) and co-curated Diego Giacometti at the Picasso Museum (2018).

The exhibition is accompanied by an illustrated 176-page catalogue, edited by Emilia Philippot and François Dareau, from the Musée national Picasso-Paris. The book, published by MondoMostre, includes seventy-five color plates, full-page details of artworks, and numerous comparative illustrations. In addition to an essay considering Picasso’s art through the prism of contemporary approaches, such as his representation of both male and female figures, the catalogue also contains extensive commentary on artworks and a comprehensive chronology of the artist’s life. It will be appreciated by novices and Picasso specialists alike.