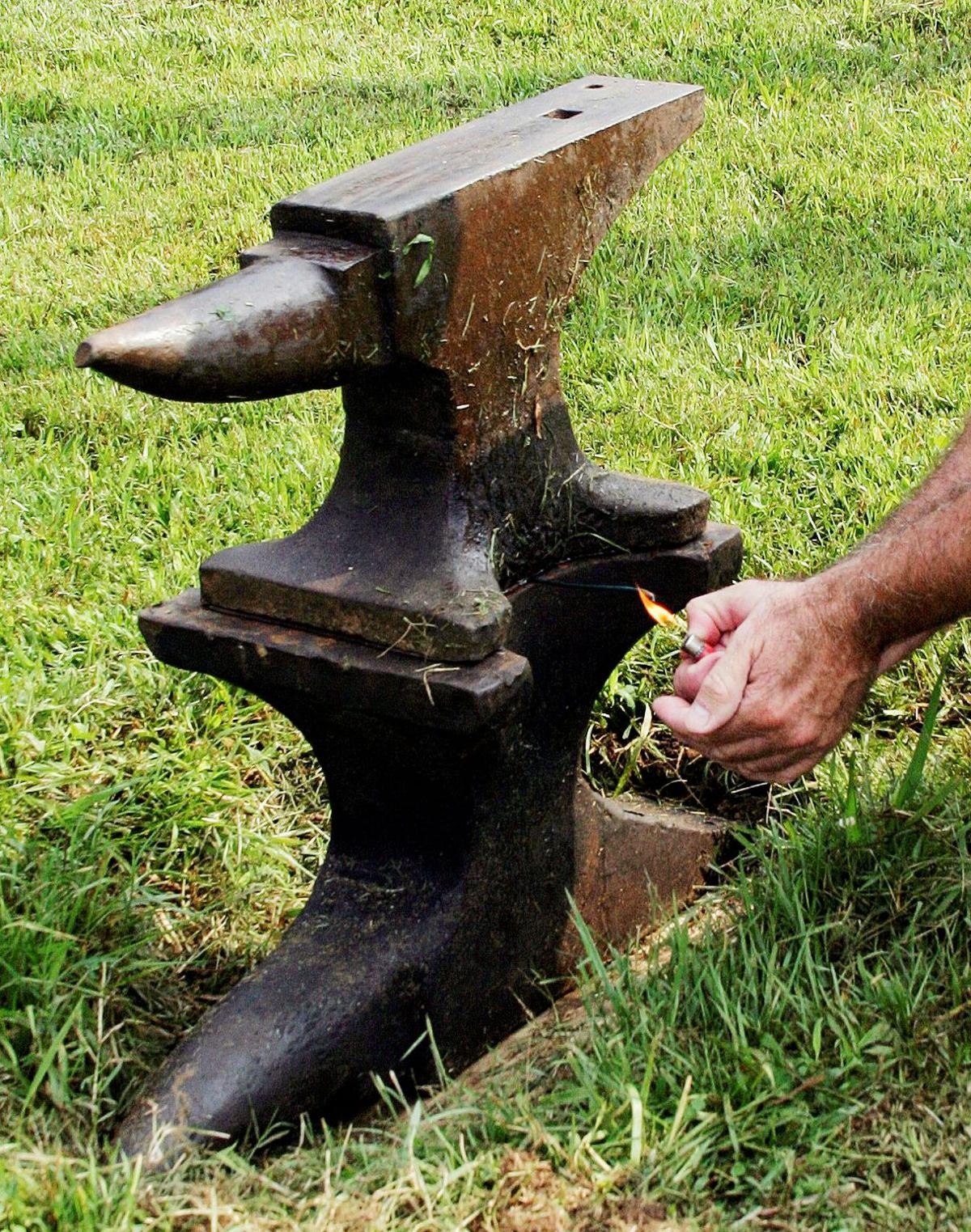 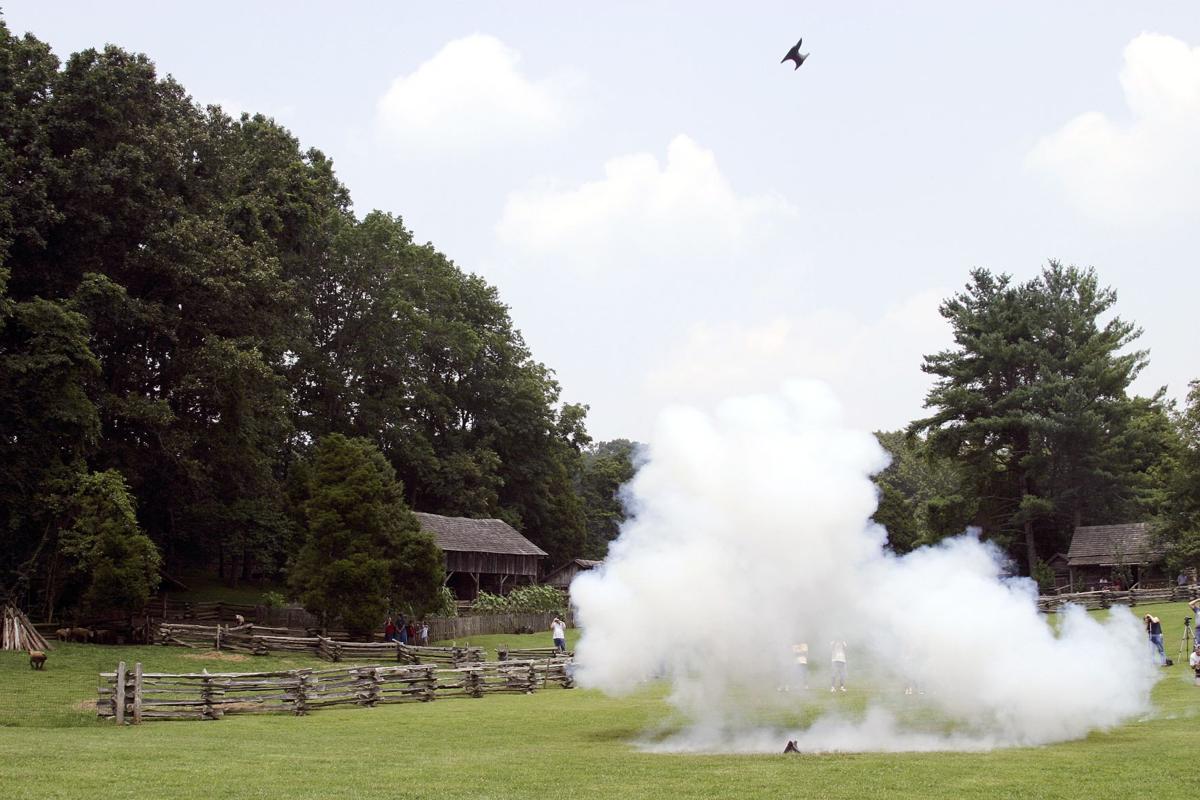 While most Americans celebrate Independence Day with fireworks, the Museum of Appalachia, in Norris, Tenn. (20 miles north of Knoxville),  marks the occasion with an old fashioned “anvil shoot.” Every 4th of July, the Museum uses gunpowder to launch a 200-pound anvil hundreds of feet into the air. “When the gunpowder ignites and the anvil soars into the air, the earth will literally shake,” says Museum President, Elaine Meyer. “The sound of the explosion can be heard for several miles.” Anvil shoots were once a common way for pioneers to commemorate holidays, elections, and other special occasions. While the tradition of anvil-shooting is nearly obsolete, the Museum keeps a piece of history alive for a 21st century audience. Fourth of July anvil shoots are a nearly 30-year tradition for the Museum, but the event remains as exciting as ever. Garden & Gun magazine named the event the “Editors’ Choice” for “Goings-on in the South” in their June/July issue. Anvil shoots are scheduled for 10 a.m., 11:30 a.m., 1:00 p.m., and 2:30 p.m. The anvil shoot is the centerpiece of a celebration that includes a bell-ringing ceremony, flag procession, old-fashioned games, music, and demonstrations from blacksmiths, beekeepers, patriotic re-enactors, and woodworkers. The Museum is also hosting a pie-baking contest; registration information and other details can be found at museumofappalachia.org. The Museum is open from 9:00 a.m. to 6:00 p.m., with special Independence Day activities from 10:00 a.m. until 3:00 p.m. On this day, only, the Museum is offering a special family rate of $35. The event is free for Museum members. Tickets may be purchased at the Museum on the day of the event. For more information, visit the Museum’s website, or call 865-494-7680.