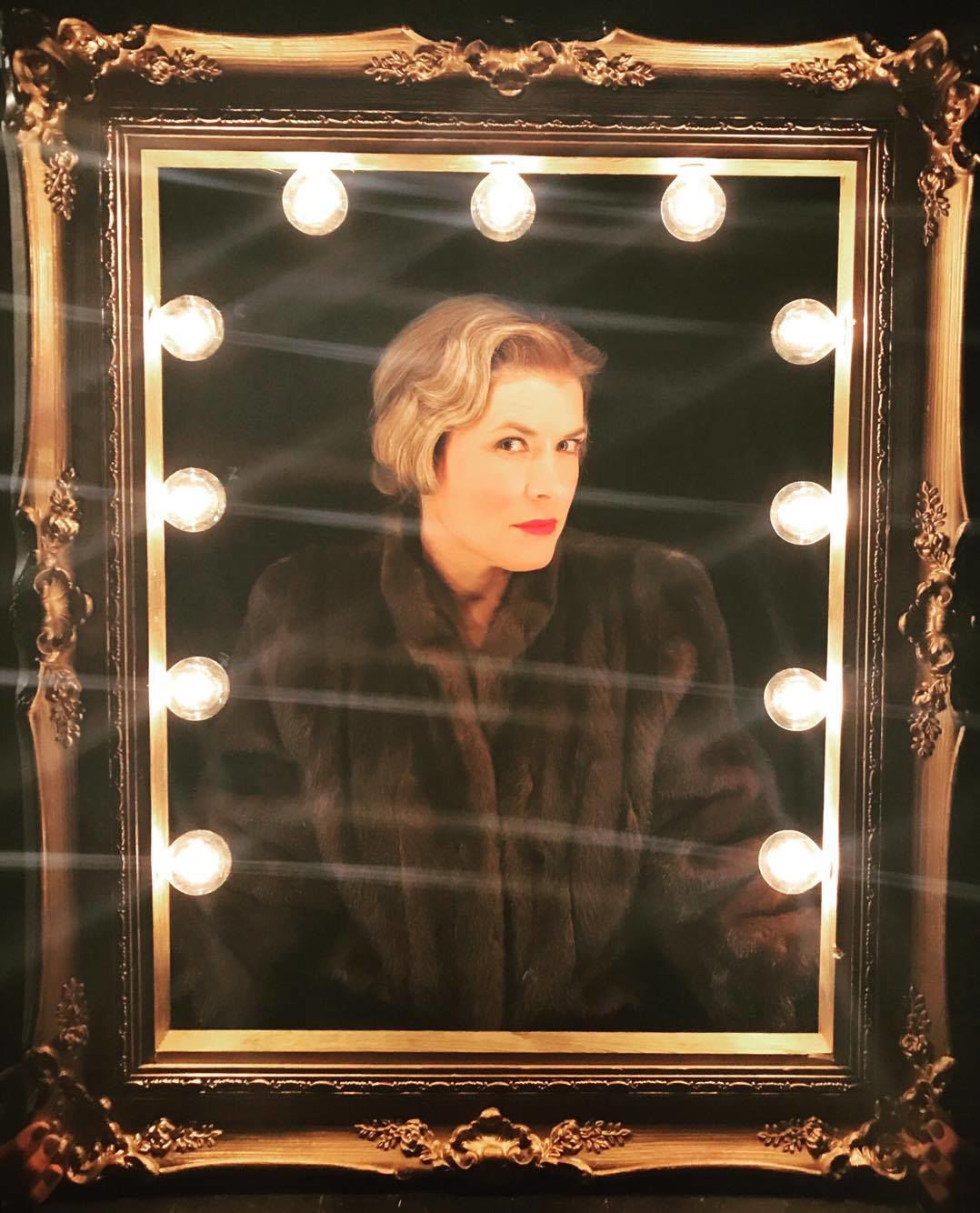 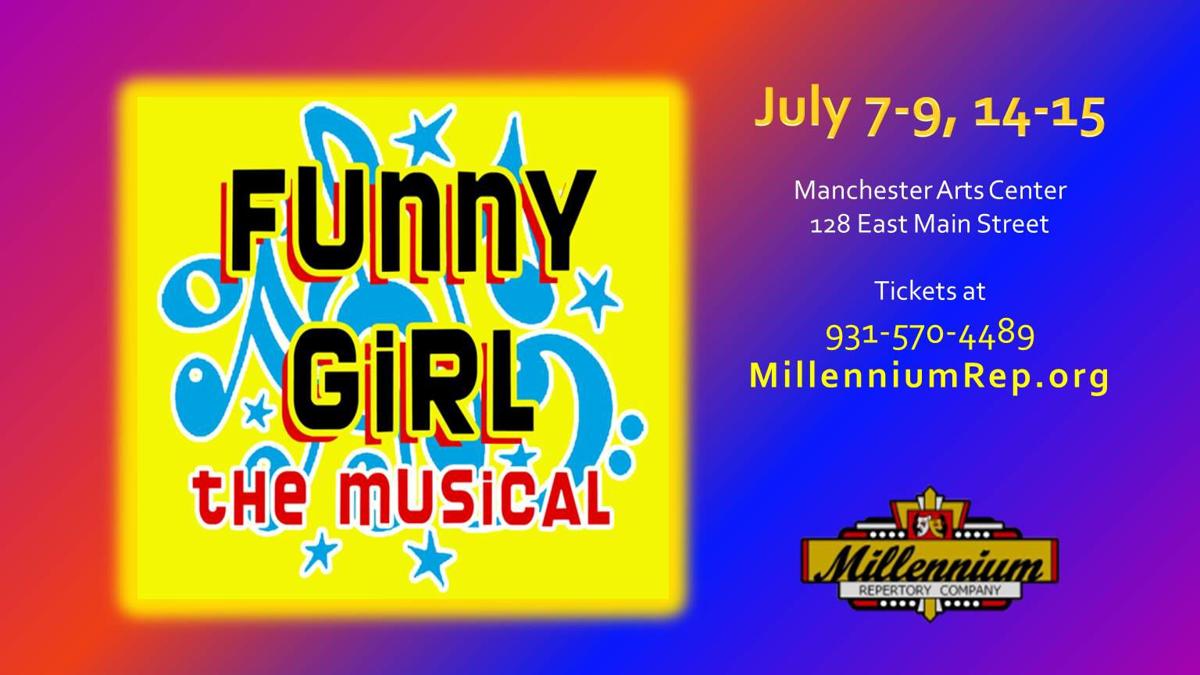 “Funny Girl,” a play popularized by the 1968 film directed by William Wyler, will July 7-9 and 14-15 at the Manchester Arts Center, 128 E. Main St. First-time Millennium Reparatory Company director Abbey Anchanattu recently spoke with the Manchester Times about the show. “The show is going so well; we are actually really ahead of schedule,” she said last week. “We have actors from McMinnville, Murfreesboro and Manchester all coming together for a great cast.” For those not familiar with the Barbra Streisand adaptation of the book and stage musical, Anchanattu explained that the play combines comedy, drama and some great singing to tell the semi-biographical story of Broadway and film star Fanny Brice, played by Kerri Kairdolf, of Murfreesboro. “Fanny marries this guy who sweeps her off her feet, but it turns out he’s not really who he says he is and her life unfolds,” Anchanattu said. “There are lots of big vocal numbers, especially by the lead, Kerri. She’s got like 14 songs by herself. It’s very vocally demanding for her.   Elliott Peterson is opposite her playing Nick Arnstein, [he] is a super catch for us.” Peterson, a superb tenor, holds a Bachelor of Music and a Master of Arts in music from Middle Tennessee State University. He is currently the director of music at First United Methodist Church in Murfreesboro. Anchanattu detailed Peterson’s accomplishments in a Funny Girl promotion. “He is an active soloist and stage performer. Some past roles have included Uncle Fester in “The Adams Family,” Tamino in “Mozart’s The Magic Flute,” Arvide Abernathy in “Guys and Dolls,” Diesel in “West Side Story,” Pseudolus in “A Funny Thing Happened on the Way to the Forum” and Sid Sorokin in “The Pajama Game.” Kairdolf herself is an accomplished singer. “She’s done a lot in Woodbury and made her way into the Manchester scene, working with Jamie [Harden] and the ‘[Ultimate] Oldies’ group,” the director said. This is Kairdolf’s third show with MRC. She was in “Nunsense” and “Steel Magnolias.” Kairdolf is from a nurse at Stone Crest Medical Center nursery and is a pastor’s wife. She is active in the church music department. While this is Anchanattu’s first time directing for MRC, she has a stong background in theater. She graduated from Middle Tennessee State University in 2015 with a bachelors’ in theatre, with a double focus in acting and directing. “I have worked professionally with Nashville Rep and Bluegate Musical. I have directed locally at the Arts Center of Cannon County, for “All Shook Up!” And “Shout! the Musical.” Choreography is by Rebekah Streich.  Music direction is by Jamie Harden. And the play is produced by Jeanne Edwards and Jennifer Dennison. Other performers include Casey Carpenter, Richard R. Burton, Jackie Connelly, Jared Fibelkorn, Bradley Gerard, Mary Green, Todd Green, Tricia Hiers, Kalonda Lancaster, Melissa Ming, Nolan Ming, Phil Mote, Christy Sanford, Drew Sanford and Scarlett Turney. Orchestra members include Joel Afflerbaugh, Kennette Dixon, Jamie Harden, Tricia Hiers, Gary Kiviniemi and Todd Nichols. “Funny Girl” runs July 7-9 and 14-15 at the Manchester Arts Center. Shows are at 7:30 p.m. on Fridays and Saturdays and at 2 p.m. on matinee on Sunday, July 9. Go to

to purchase tickets. Audiences are warned that the show contains language and some comical situations that may be unsuitable for some audiences.