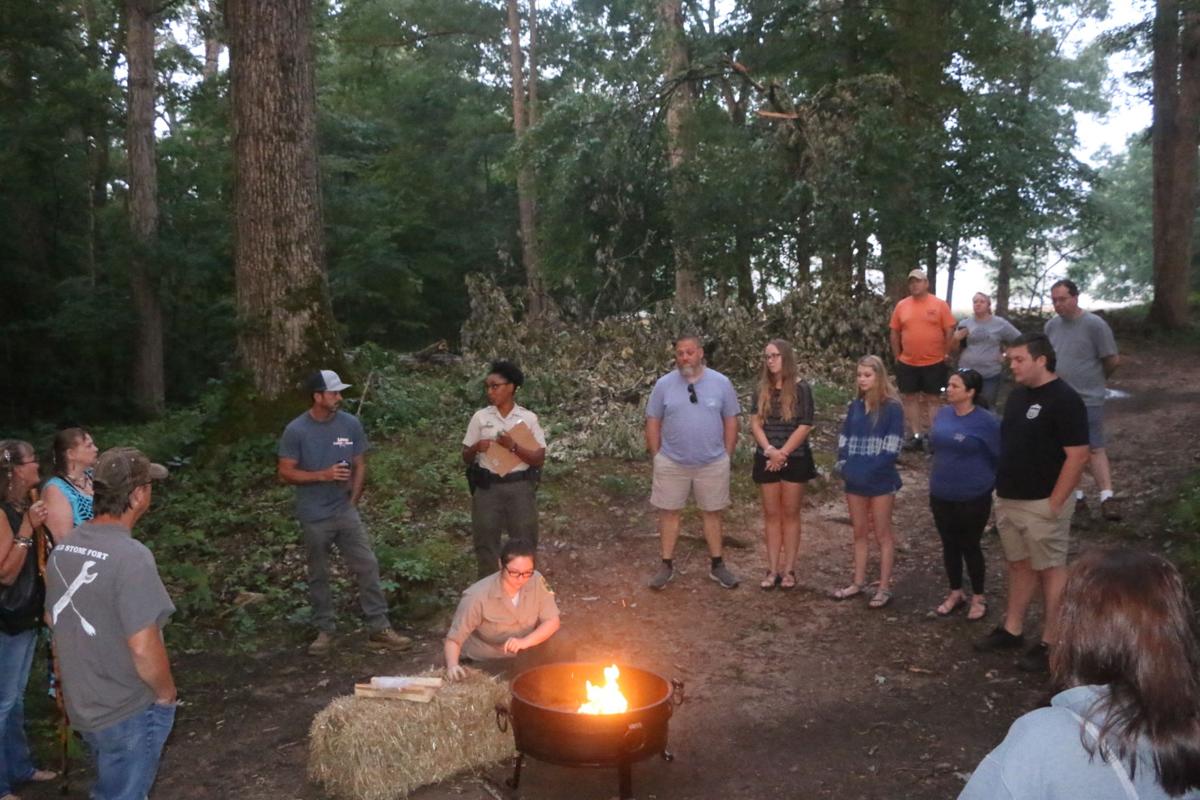 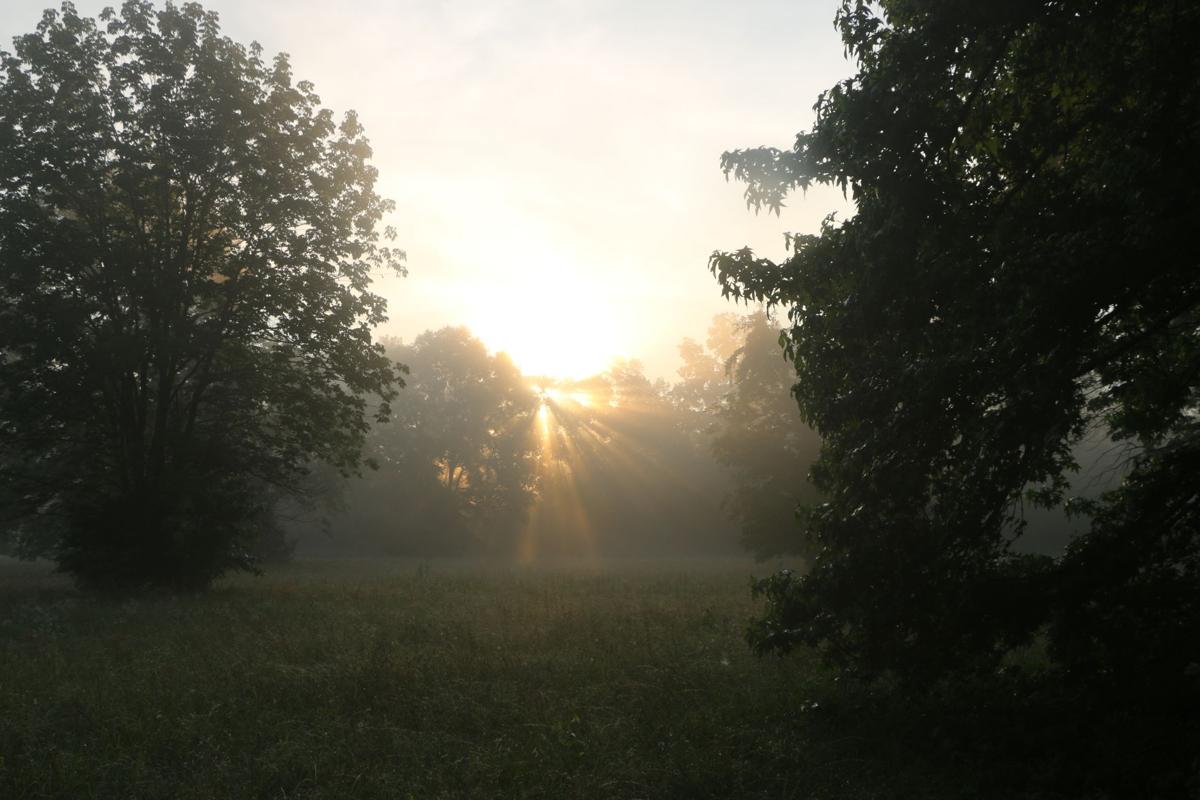 The sun rises on the summer solstice.

The sun rises on the summer solstice.

In the early morning hours of June 20 Old Stone Fort State park held the annual summer solstice hike. The event focuses on the significance of the summer solstice for the Native Americans that gathered at the site hundreds of years ago.

“The event gives us the chance to gather and celebrate in the way that the Native Americans would have,” Park Ranger Leigh Gardner said. “It is a unique opportunity to be able to experience the solstice in a similar way to the way that the native peoples did, and to share that common interest.”

Gardner has served as a park ranger for years.

“I’ve done the event for four years now and it always attracts quite a few people,” Gardner said. “This year we had to limit the full amount due to the COVID-19 pandemic. I believe I counted 32 people this year, where in years prior we had about 70 or so. We did have more people ask to go this year, but again we needed to limit the amount.”

Local resident Jeff Haley was one of the attendees.

“This is my first time participating in the solstice event, but I’ve fished and hiked more times than I can count around here,” Haley said. “I decided to go this year because I had recently read about the Native Americans connections with the solstice and wanted to appreciate it for myself. It was definitely a unique experience.”

A man is recovering after being shot Thursday evening at his home.

TPD warns of dangers of fentanyl

The TPD is warning about the dangers of fentanyl being used as an additive in illicit drugs.…

This week marks the start of competition for Mary Humphrey, the McMinnville, Tenn. teen comp…

Applying for the fall 2020 semester at Motlow State is just that – simple and free. Those wo…

Shelbyville police are searching for a man wanted for a first degree murder.

Duck River Electric Membership Corporation (DREMC) is donating $30,000, which will be matche…

Mark Clark, 16, of Tullahoma, is missing

Mark Clark, 16, of Tullahoma, is missing.

‘Proud to be from Manchester’

Amidst the challenging time we live in today, I wanted to share a positive personal experien…

With the upcoming elections approaching, the Coffee County Election Commission is taking steps to ensure voters will be social distancing, acc…

Defund the police? What does it mean?

With any controversial topic, critics sometimes muddy the waters by misstating what their opposition is saying, a Motlow professor says.

Today, June 24, the Tennessee Bureau of Investigation released its 2019 ‘Crime in Tennessee’ publication, which details the volume and nature …

The Storehouse Food Pantry has seen immense support from the community, which has allowed the organization to provide food to locals in need d…

Bonnaroo Music and Arts Festival’s organizers announced June 25 that this year’s event set for Sept. 24-27 will not take place. Not only does …