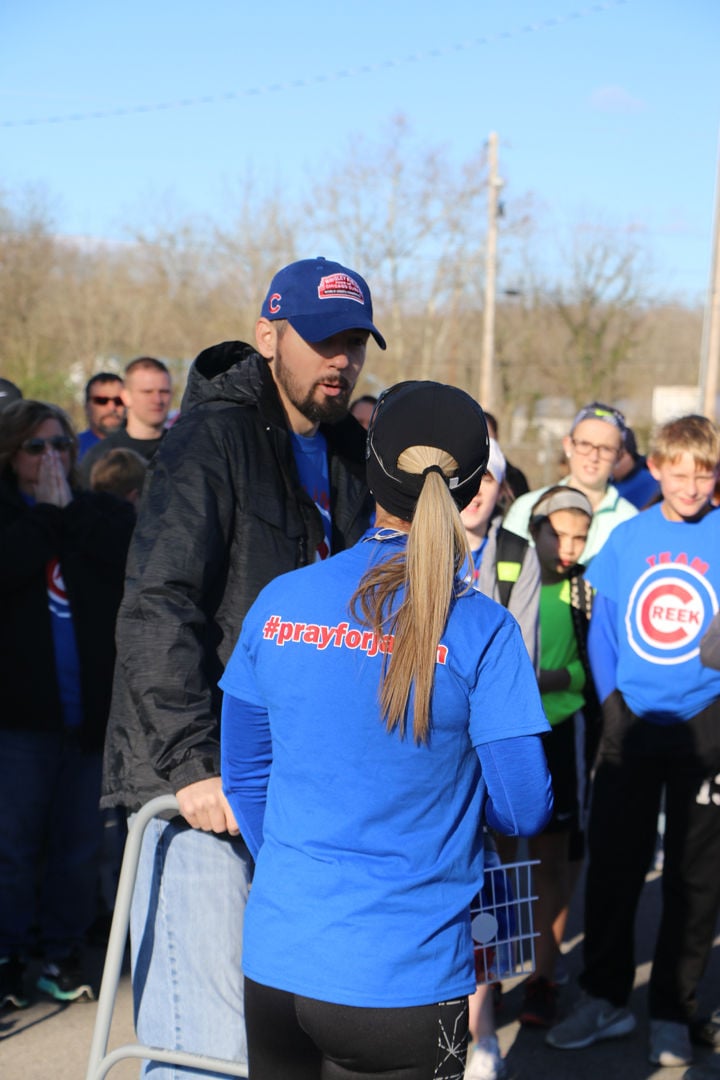 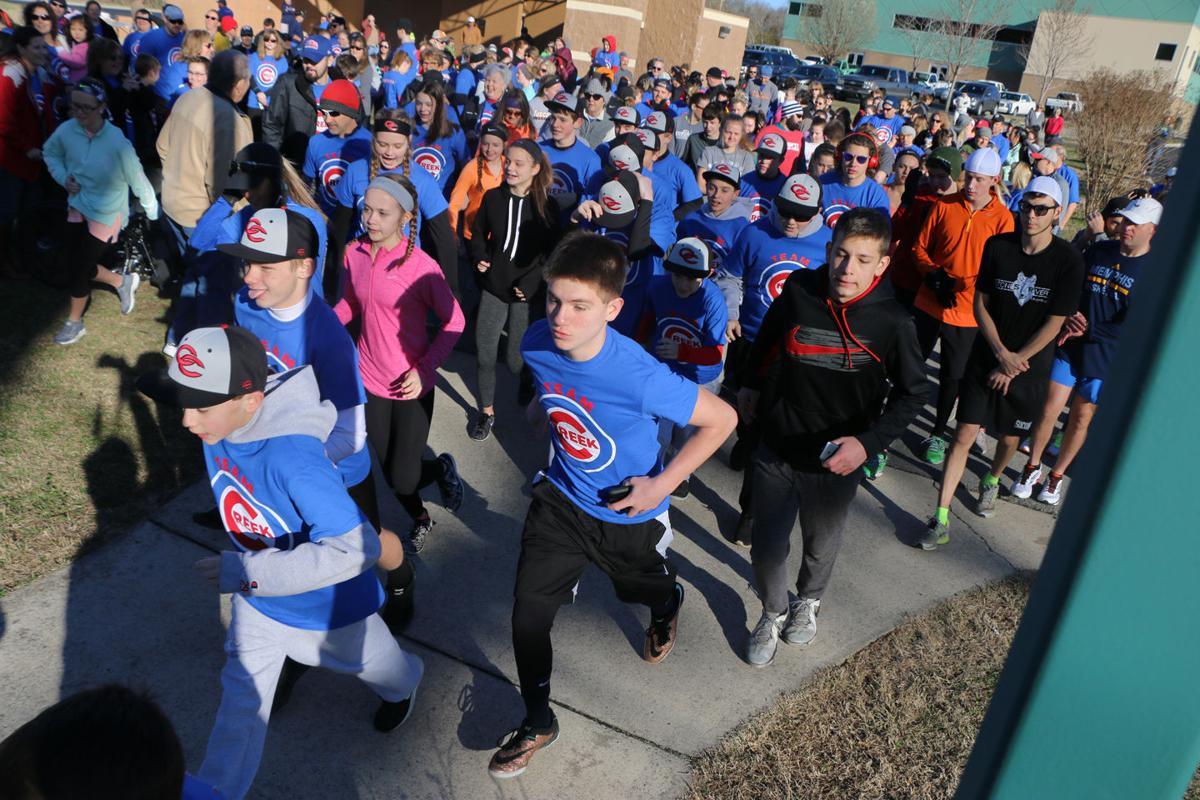 By Josh Peterson, publisher It was nearly two months ago when Jason Creek’s life was nearly cut short by an impaired driver. On Saturday, the Coffee County Middle School assistant principal stood and spoke in front of nearly 250 people at a fundraiser organized to help with his medical expenses, thankful and humbled by the community’s support. “I appreciate all the support and the prayers. I know a lot of people have been praying and it makes a difference, I truly believe that,” Creek said to the crowd of nearly 250 runners who had assembled at Rotary Amphitheater Saturday morning, Feb. 25 before they took off on a 5K run. “I want to thank everyone for coming out on this cold morning. It’s a blessing that I’m able to be here.” Creek was traveling to referee a college basketball game on Monday, Jan. 2 when an impaired driver crossed the median on Interstate-75 North of Atlanta and struck his

vehicle head on. He spent weeks in intensive care at WellStar Kennestone Hospital in Georgia, battling back from significant internal and external injuries – including a broken femur, clavicle and ribs, and damage to his spleen and lungs.   Despite that damage, Creek was recently released to come home and he was even cracking jokes Saturday morning. “To all the middle school students, hopefully I’ll be back before the school year is out and keep you guys in line.” Saturday’s benefit 5K raised over $5,000, according to organizer Joyce Crites. “The event was a huge success,” said Crites. “We had close to 250 people there participating and showing support for Jason and his family. From the report I received from the family, runners donated over $5,000. I love our community and how we pull together to help others in times of need. It makes me happy to see this kind of heart in the people of our town.” The 5K was just the latest in a string of fundraisers organized for Creek’s family. Prior fundraisers have included an aerobothon and  t-shirt sales.