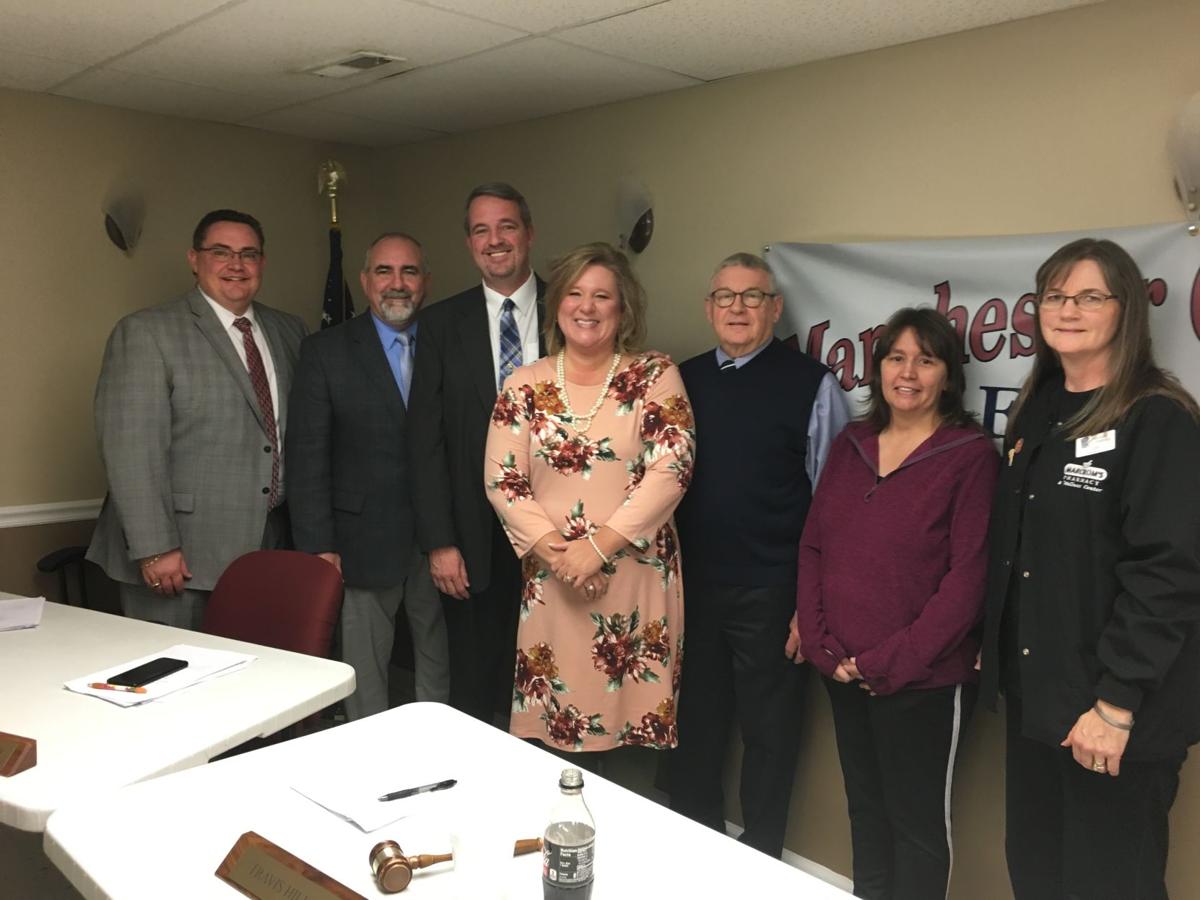 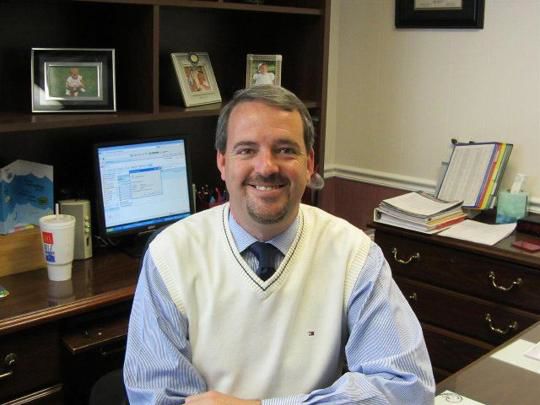 Manchester City Schools offered the position of Director of Schools to Dr. Joey Vaughn during their Board of Education meeting on Wednesday, Jan. 23. Vaughn accepted the offer.

Current Director of Schools Lee Wilkerson will be going on leave with pay on Feb. 16 until the end of his contract in June. This agreement was mutual between him and the board. The board waived the contractual agreement that required 60-day written notification of the change.

Vaughn is currently the deputy director of Coffee County Schools, a position he accepted in 2018. Prior to that, he was the principal at Central High School.

Vaughn started teaching in 1990 as an eighth grade history teacher. He has held positions as an elementary and Coffee County Middle School principal and was an administrator at MCS from 2007-2013.

"I have been blessed to work in all levels of education," he told the Times.

Vaughn addressed the board at the meeting with a prepared statement:

"I look forward to working with the staff, the teachers, your families and this board. I believe we will continue the good work you've done and take it to a different level," Vaughn said.

"We are ready for the challenge and are looking forward to it," he concluded.

The board thanked Wilkerson for his time with the system and wished him the best in the future.

The Manchester Board of Education passed the motion to approach Vaughn for the position on Jan. 14.

Hiring a director is at the discretion of the board. It is within their right to hire a director without opening the position for a search.

Vaughn was contacted by the Manchester school board during the 2016 director search, but an agreement could not be made between him and the board to fill the position. He later withdrew his name from consideration and Wilkerson was eventually named director.

This story has been updated to include statements from Dr. Joey Vaughn.