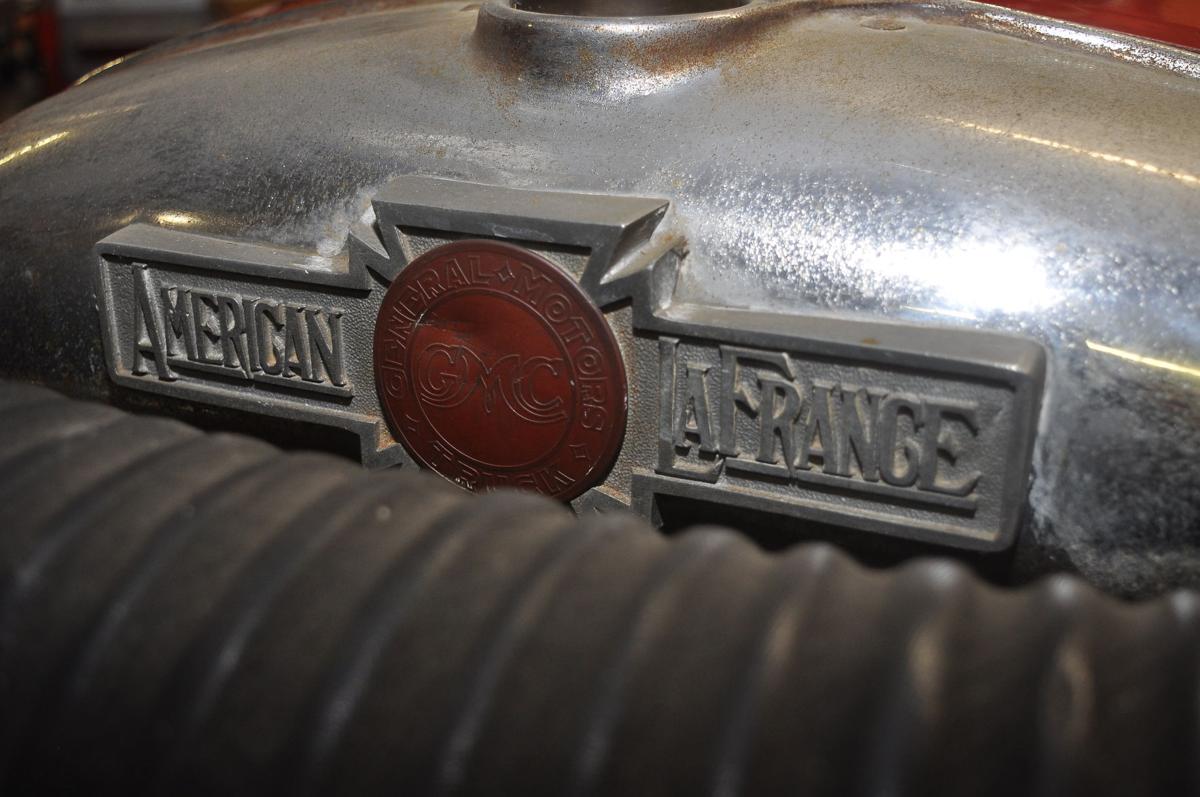 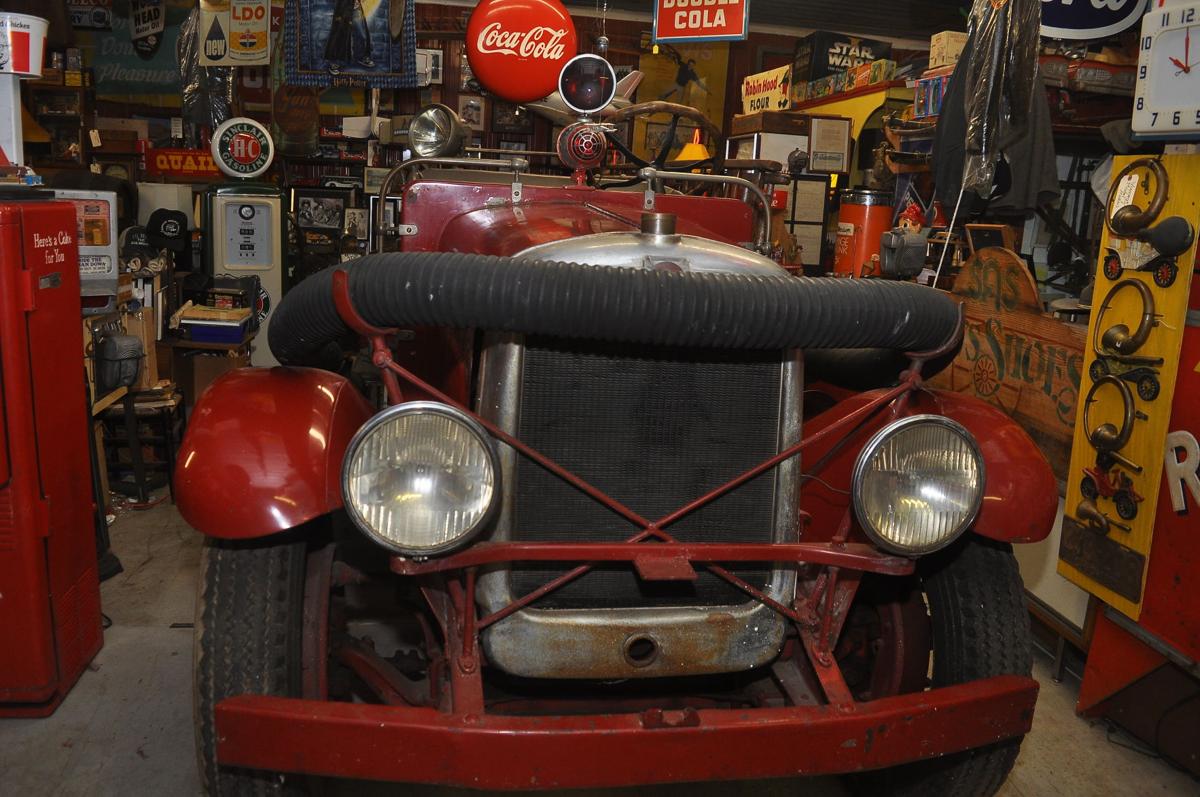 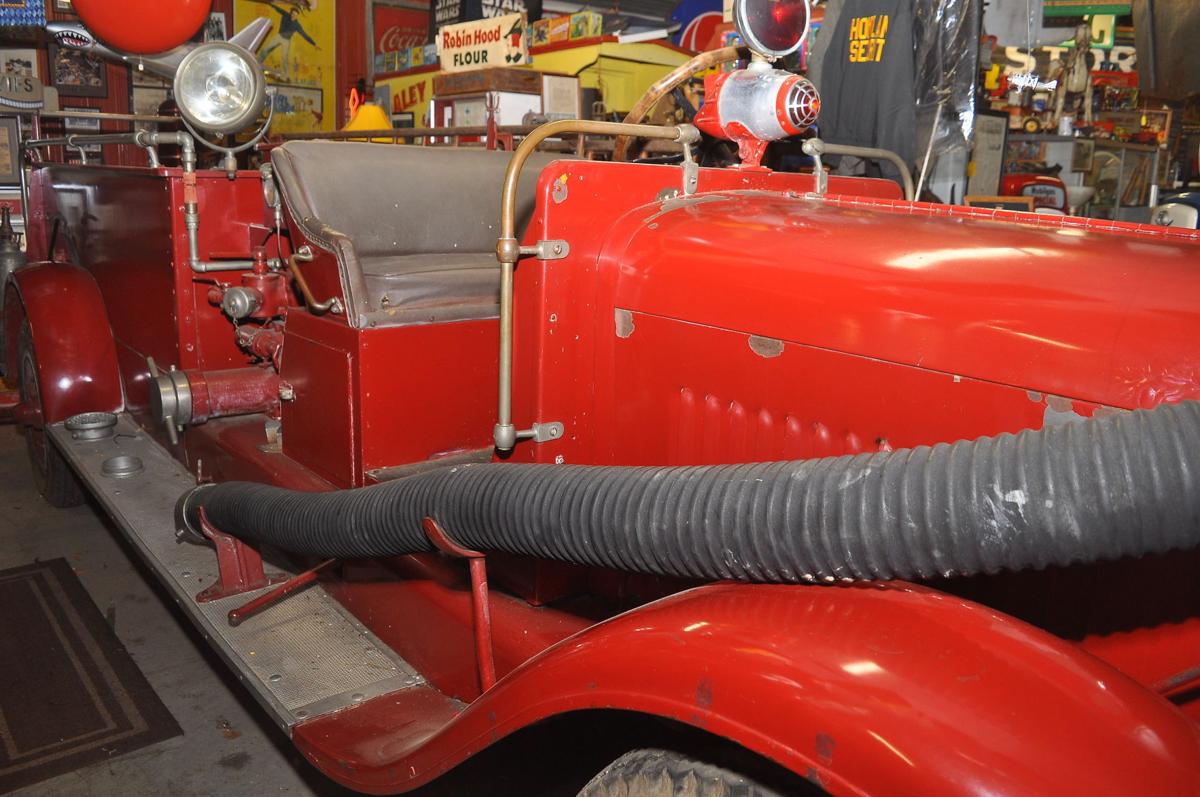 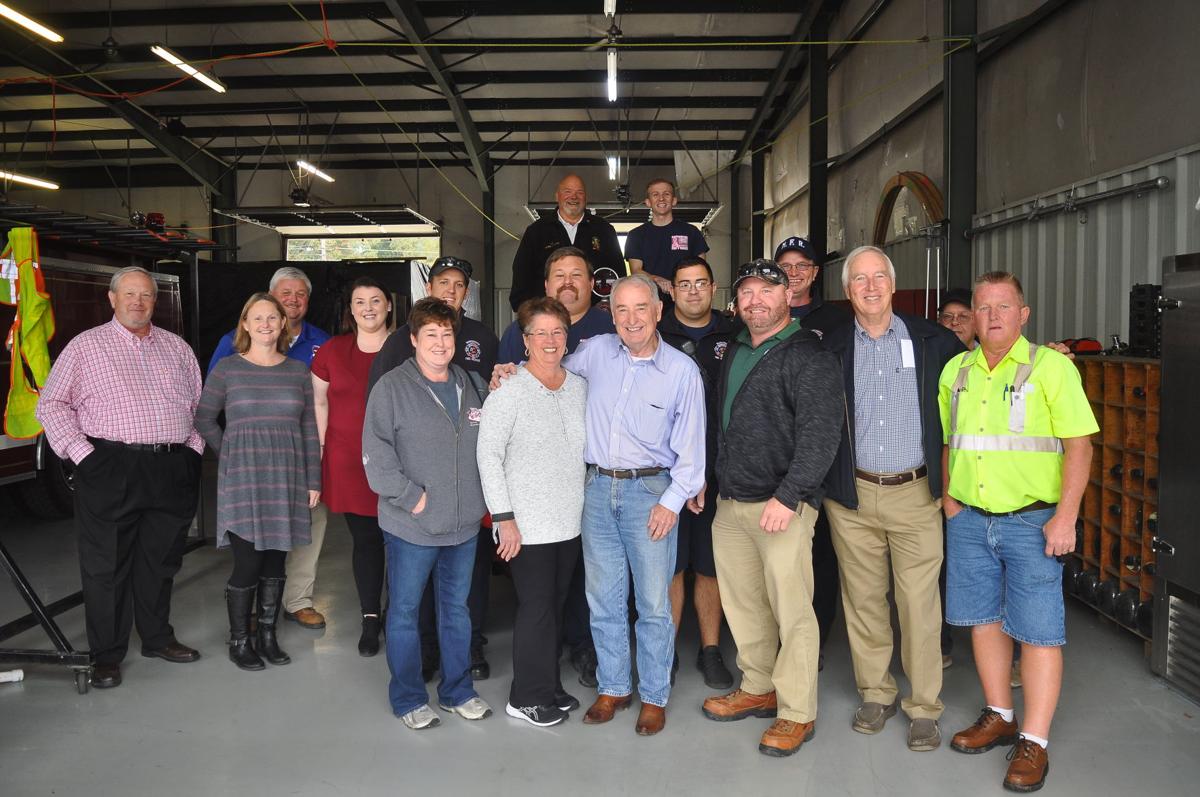 Antique enthusiast David Pennington, who purchased the truck from the city in 2000, donated it to Manchester Fire Department.

–Staff photos by John Coffelt
1 of 4

Manchester Fire Department is the proud owner (again) of a “new” firetruck, a 90-year old, open-cab General Motors American LaFrance fire engine that proudly served as the first gasoline firetruck ever purchased by the city in the late 1920s.

The truck (affectionately called Granny) was returned to the city by its owner, former county mayor and antique enthusiast   David Pennington, who purchased the truck from the city in 2000.

“She’s been kept in a climate-controlled building for 20 years,” he said.   Pennington said when he bought the truck it was stored behind Station One, partially covered by an awning. He noted that that a person from Alabama was interested in the truck, but he out bid him. The intention was to eventually return the truck to the city.

While in Pennington’s possession, he had added a period fireman’s ladder and an axe that were missing from the truck. Yet overall, it has remained very close to original.

On Tuesday of last week, the truck was moved via tow truck and police escort by Capt. Chris Patterson and Mayor Lonnie Norman. It had been kept at Pennington’s home.

Fire Chief George Chambers was excited to see the return of the historic vehicle.

“This is great to bring a piece of history back to the fire department. We have plenty of guys that are glad to have it back and are enthused to work on it. We’re going to put it back in original condition and start using it in parades and for educational purposes,” he said.

The fire truck will remain at the station on Hillsboro Boulevard.