Starting at
$3.99 for 30 days
Get Started
View all rates
You have permission to edit this article.
Edit
Home
News
Sports
Living
Arts & Entertainment
Special Sections
Classifieds
Obituaries
The Job Network
Coronavirus News
1 of 3 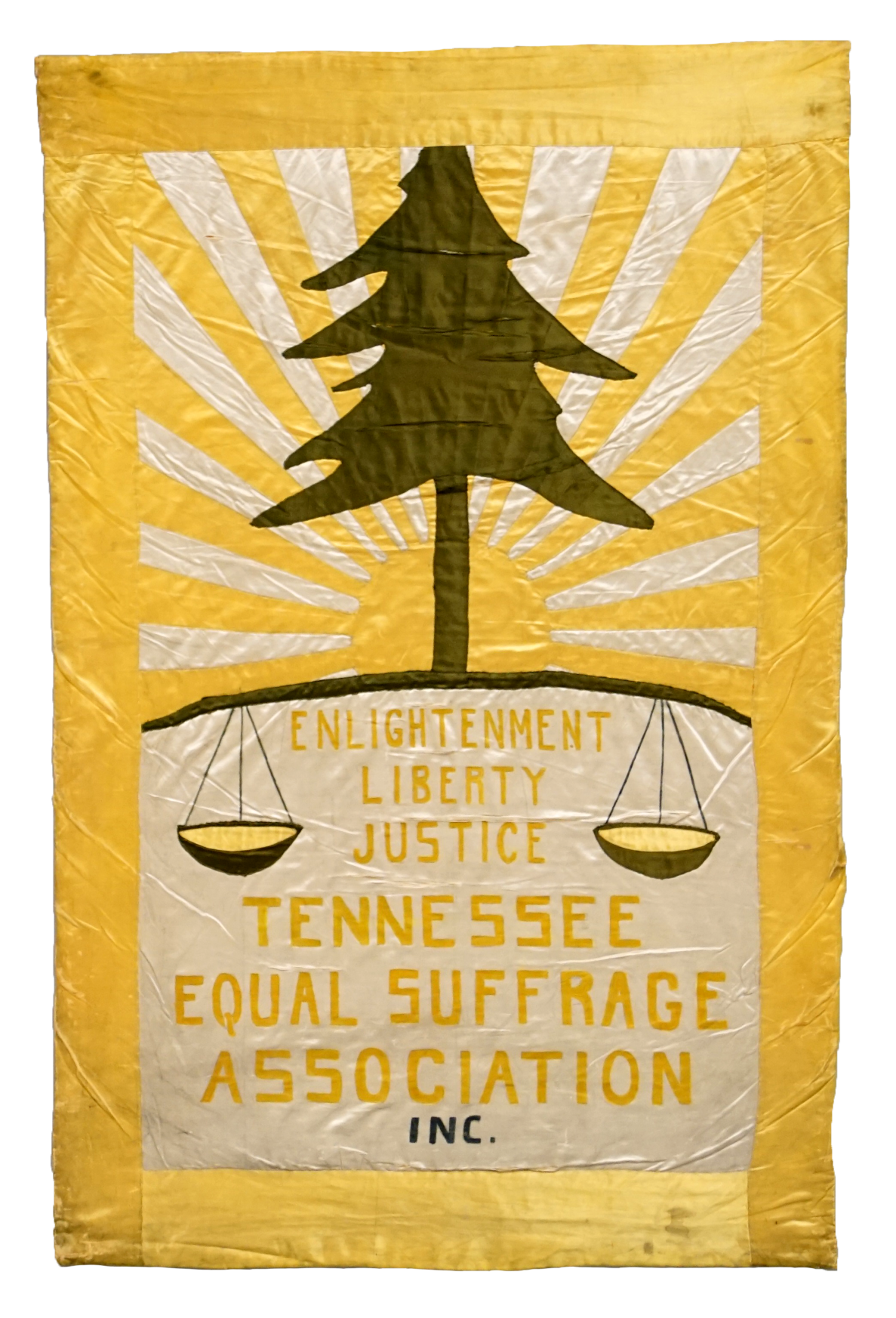 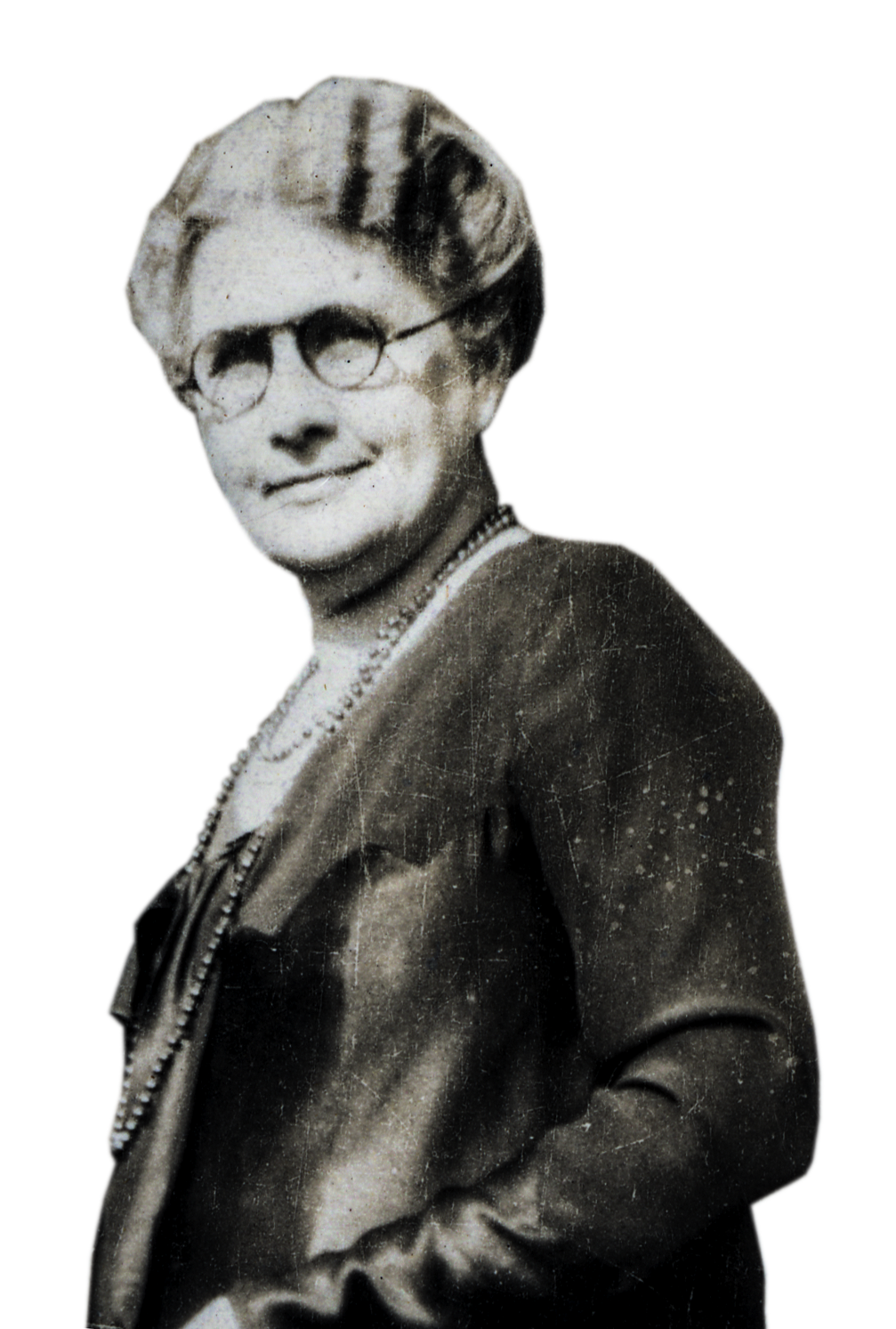 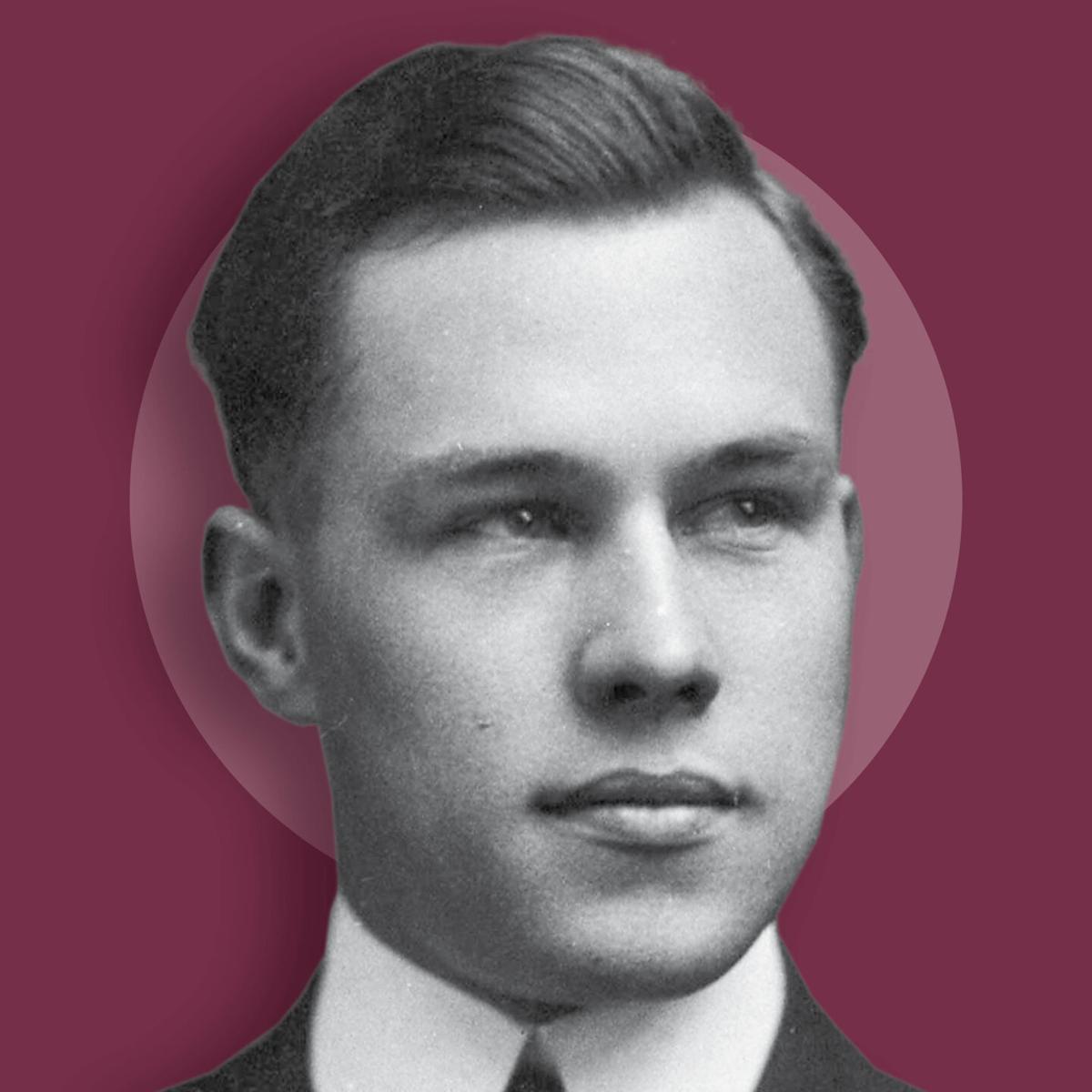 The exhibit, created through a partnership with Tennessee State Museum and the Tennessee State Library and Archives, explores the history of the woman’s suffrage movement, Tennessee’s dramatic vote to ratify the 19th Amendment in 1920, and the years that followed.

Due to Covid 19  it will be open curbside from 2-4 p.m. Monday through Friday. Library Director Bonnie Davis said that in order to prevent any sun damage the display would be closed after hours.

The exhibition will be displayed through Aug. 28.

The exhibition is constructed of multiple dynamic panels, offering guests a touch-free experience of archival images, engaging stories and introductions to the leaders of the fight for and against the cause of woman’s suffrage. The stories begin by detailing the early challenges of racial and gender discrimination and continuing to the organization of African American and white women’s associations to encourage political engagement.

Morrison Public Library will be closed to the public until further notice but Curbside Service will be available from 1:30 to 4:30 p.m. Monday through Friday. Patrons can call 931-635-2060 to return or checkout items, or have small documents to copy or fax.