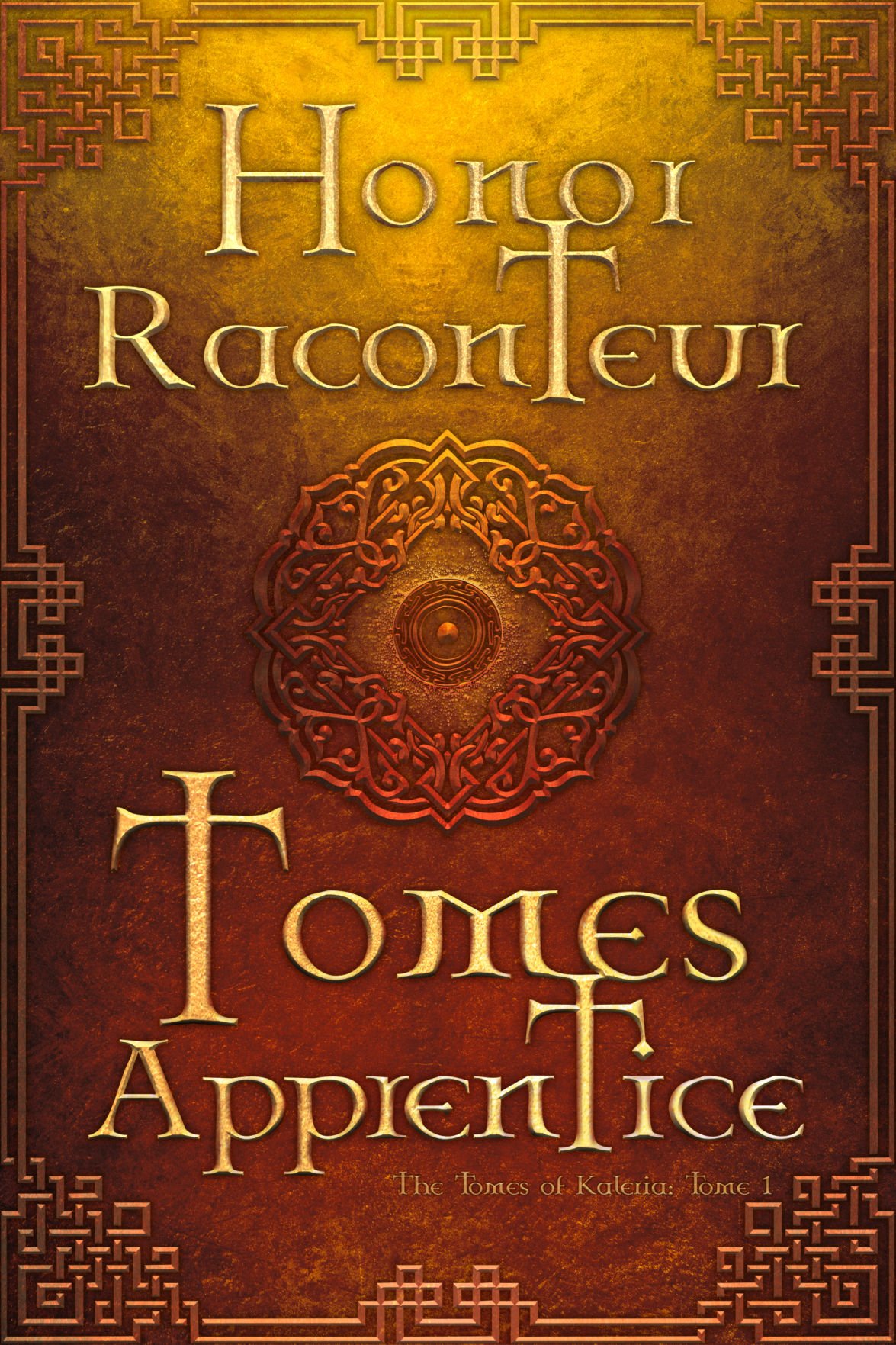 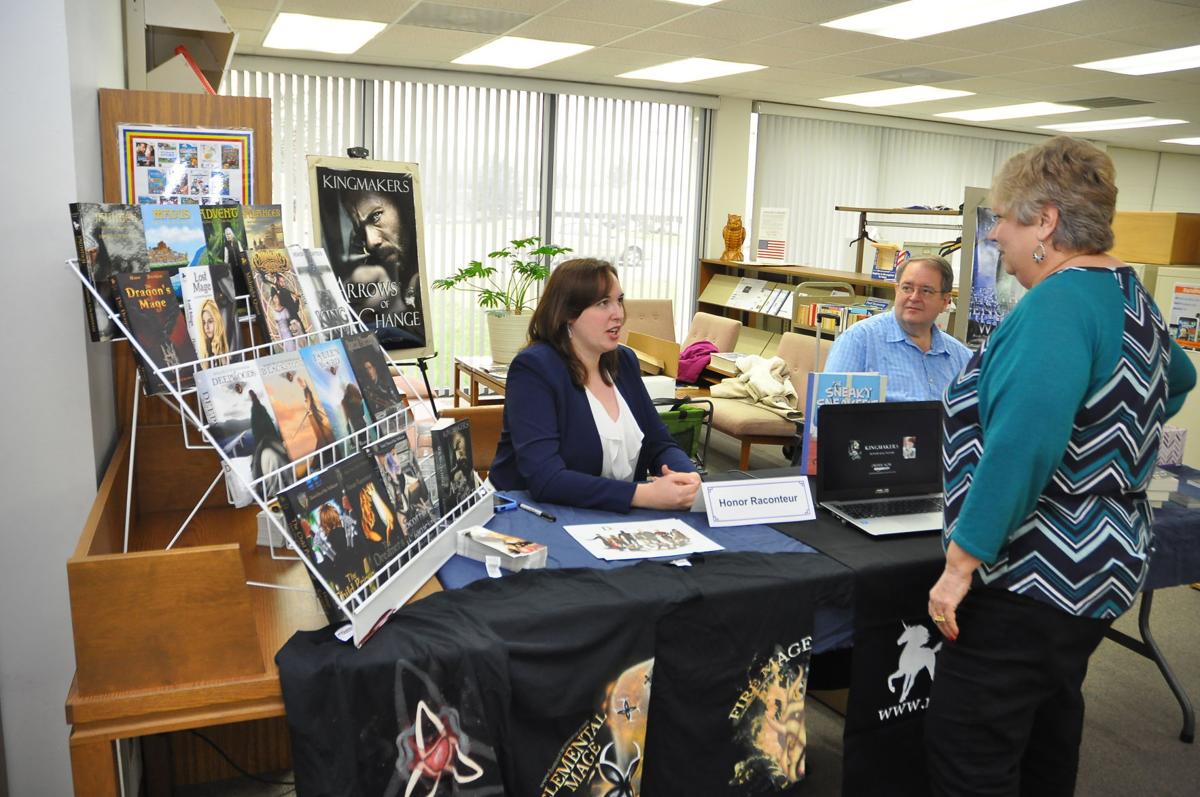 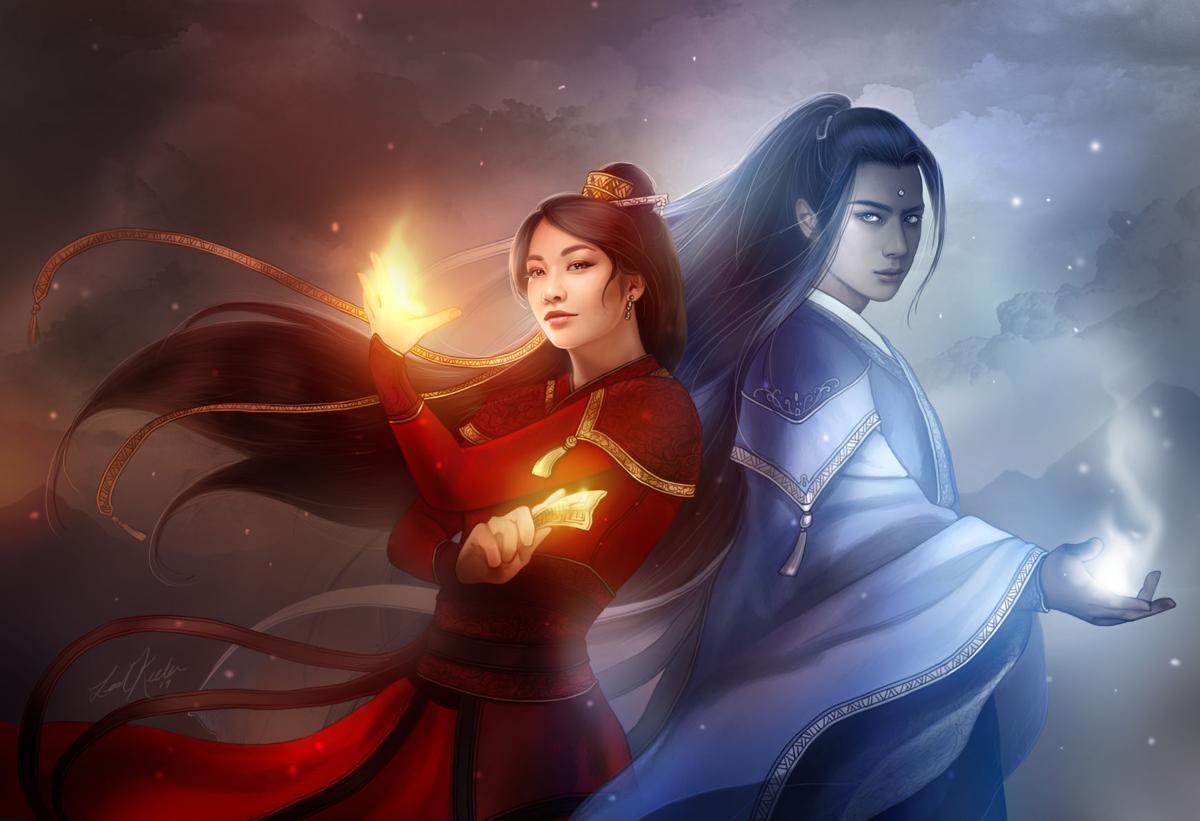 Local author Honor Raconteur will be one of over 16 authors to attend the annual Coffee County Manchester Public Library author signing.

“In the years that I’ve been doing this, it’s always interesting to me how many authors we have in the greater Manchester area. It’s always an interesting mix. We always have two or three storybook authors… a few mystery authors. It’s a true mixture of genres,” Raconteur said.

She said that one of the exciting parts of attending is to get to mingle with fellow authors.

“We swap tips. What advertising has worked this past year or what we’ve seen trends with sales. That’s always fun,” she said.

“We also try to send people to other authors,” she said.

Raconteur’s table is usually located near the periodicals. She’s usually the first author the patrons will see.

“If someone says, (they’re) looking for storybook authors, I’ll say go that direction,” she said.

The event is a great way to find new books to read.

“A lot of times you don’t catch the advertising that we do. It’s a way to find new authors by just walking into a room,” Raconteur said.

This year, Raconteur said, the library has narrowed the event to authors who have published in the last year.

Raconteur has a new series out this past year, “Tomes Apprentice,” a high fantasy story with a strong Asian twist.

Currently, Raconteur has published 38 books in addition to running a publishing house. She has nine series of books. Titles range from science fiction to steampunk mystery.

“If you’re going from fantasy to mystery, it’s different to write. In mystery, you have to keep track of clues…or it doesn’t make any sense at the end,” Raconteur said.

As someone that hates writing from an outline, Raconteur said that keeping up with how the clues fell in her writing was a challenge early in.

“I use to just sitting down and write,” she said.

The newest book, “The Tomes Apprentice,” marks a return to high fantasy for Raconteur.

“I have a great love for high fantasy and a weakness for Asian culture, so this is a combination of two loves,” she said.

And there are dragons.

“Tomes” marks a shift into the new-adult rather than young adult genre.

This and all her books are available on e-book at Amazon and in print at www.raconteurhouse.com.

In addition to the upcoming author signing at Coffee County Manchester Public Library on Jan. 18, Raconteur also offers free presentation to local schools for grades forth through college level.