Starting at
$1.99 for 30 days
Get Started
View all rates
You have permission to edit this article.
Edit
Home
News
Sports
Living
Arts & Entertainment
Special Sections
Classifieds
Obituaries
The Job Network
Coronavirus News
1 of 4 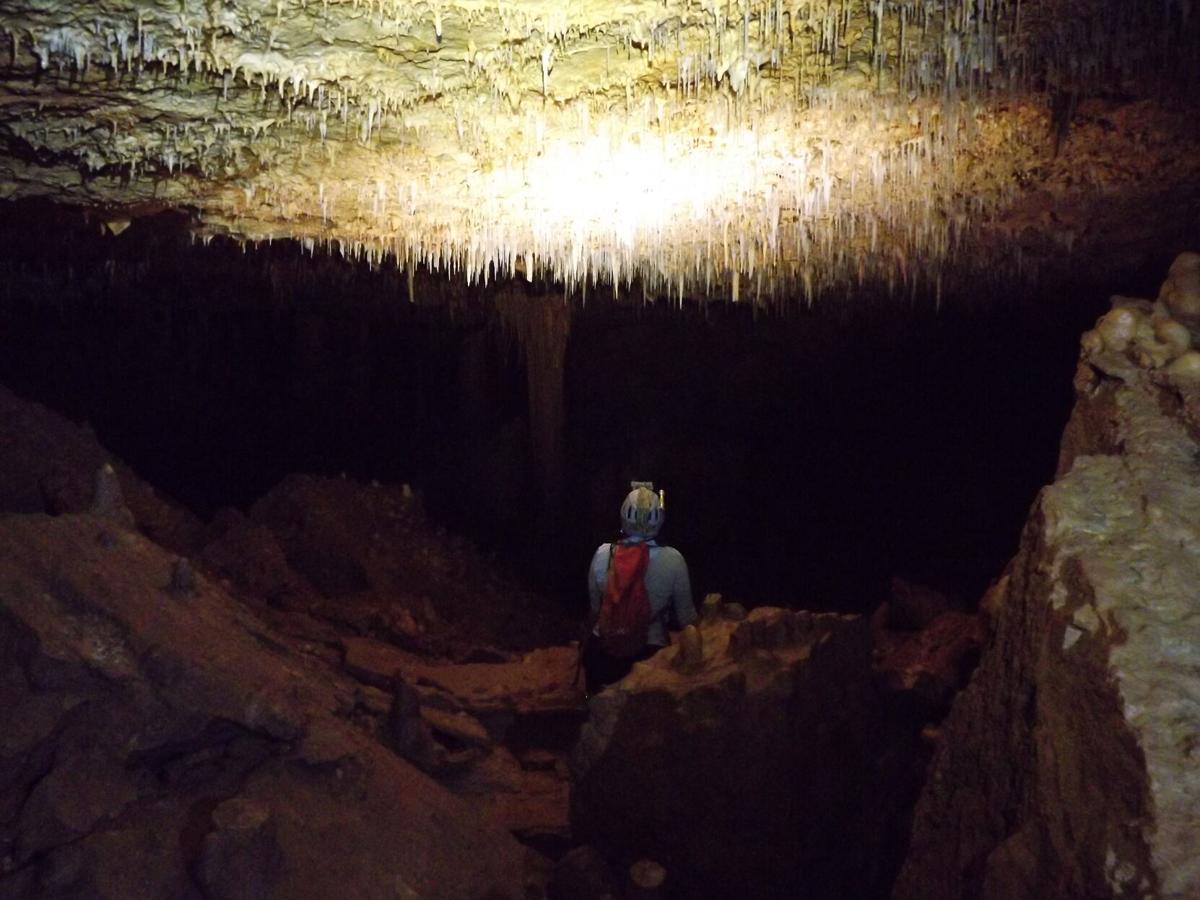 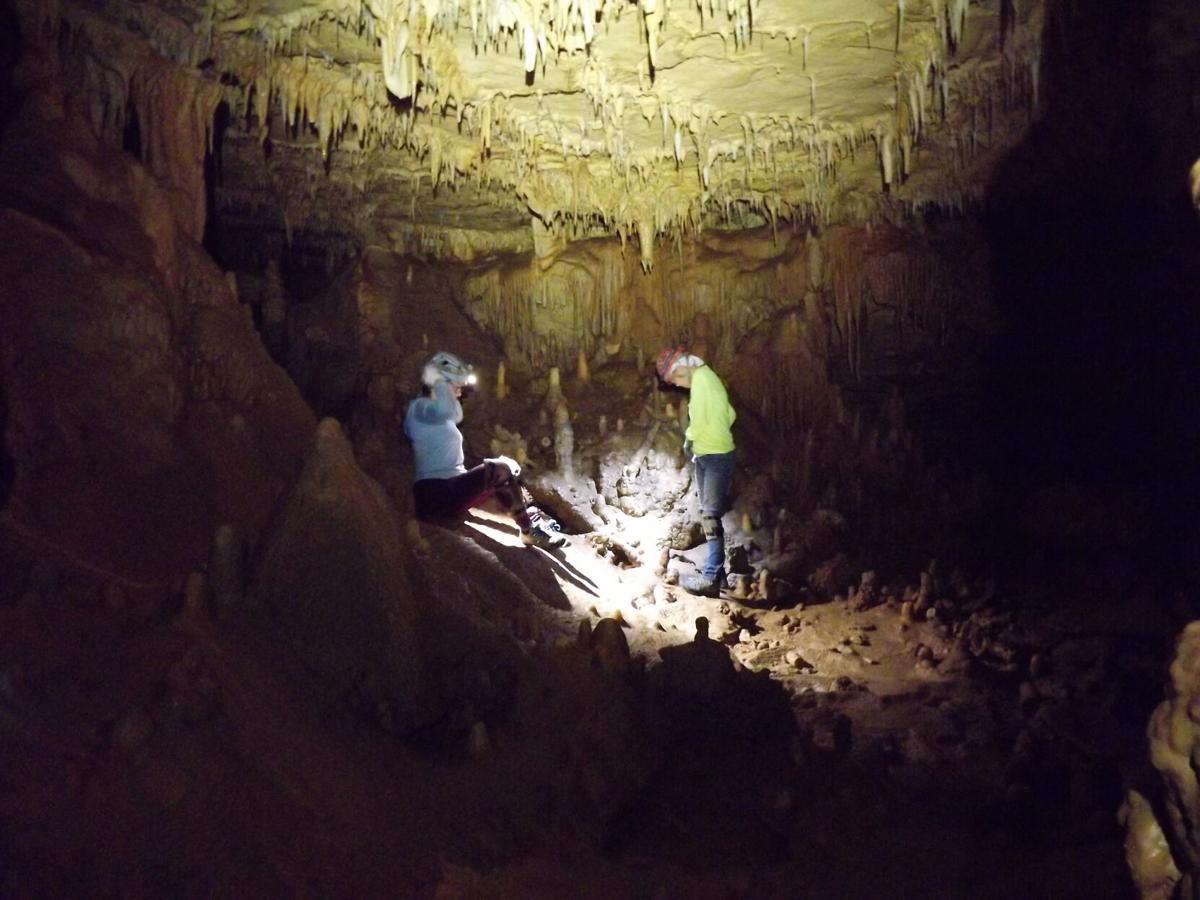 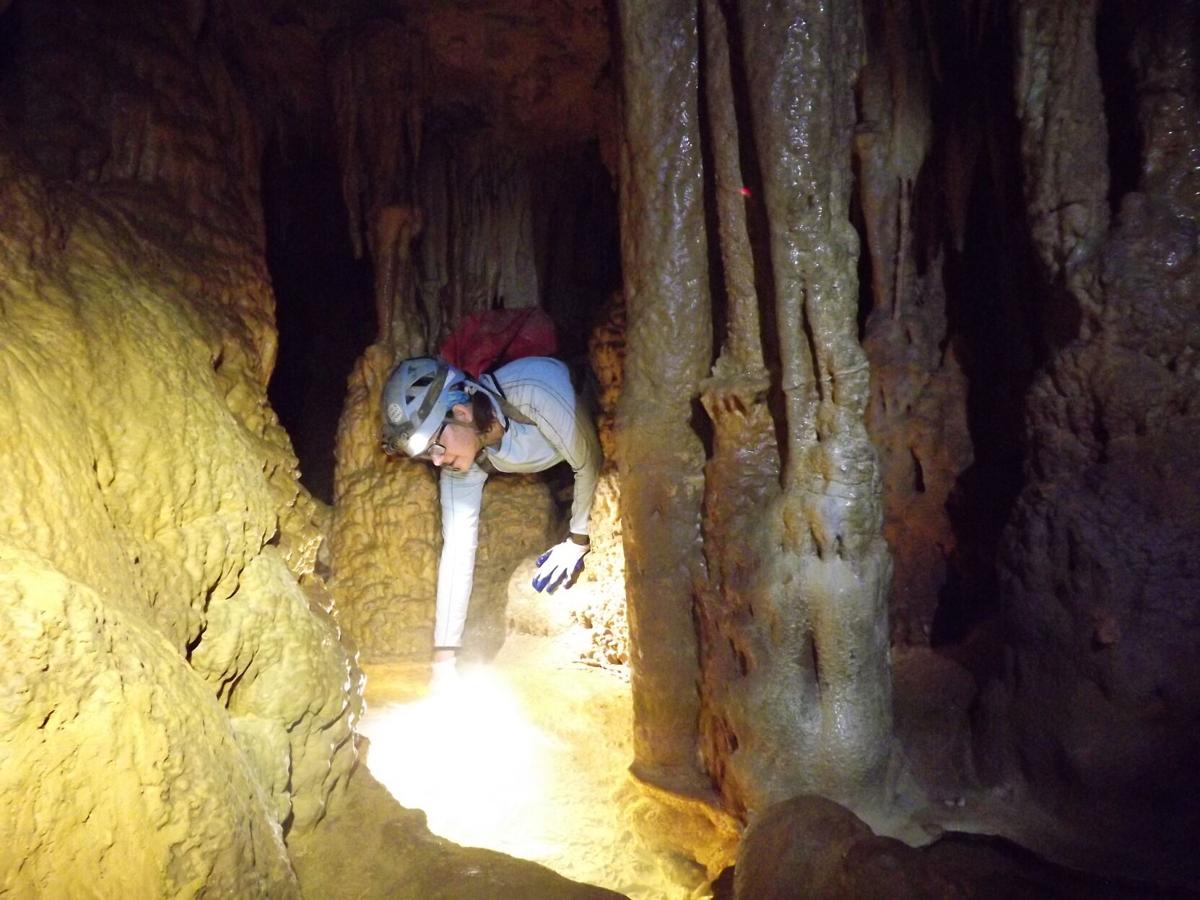 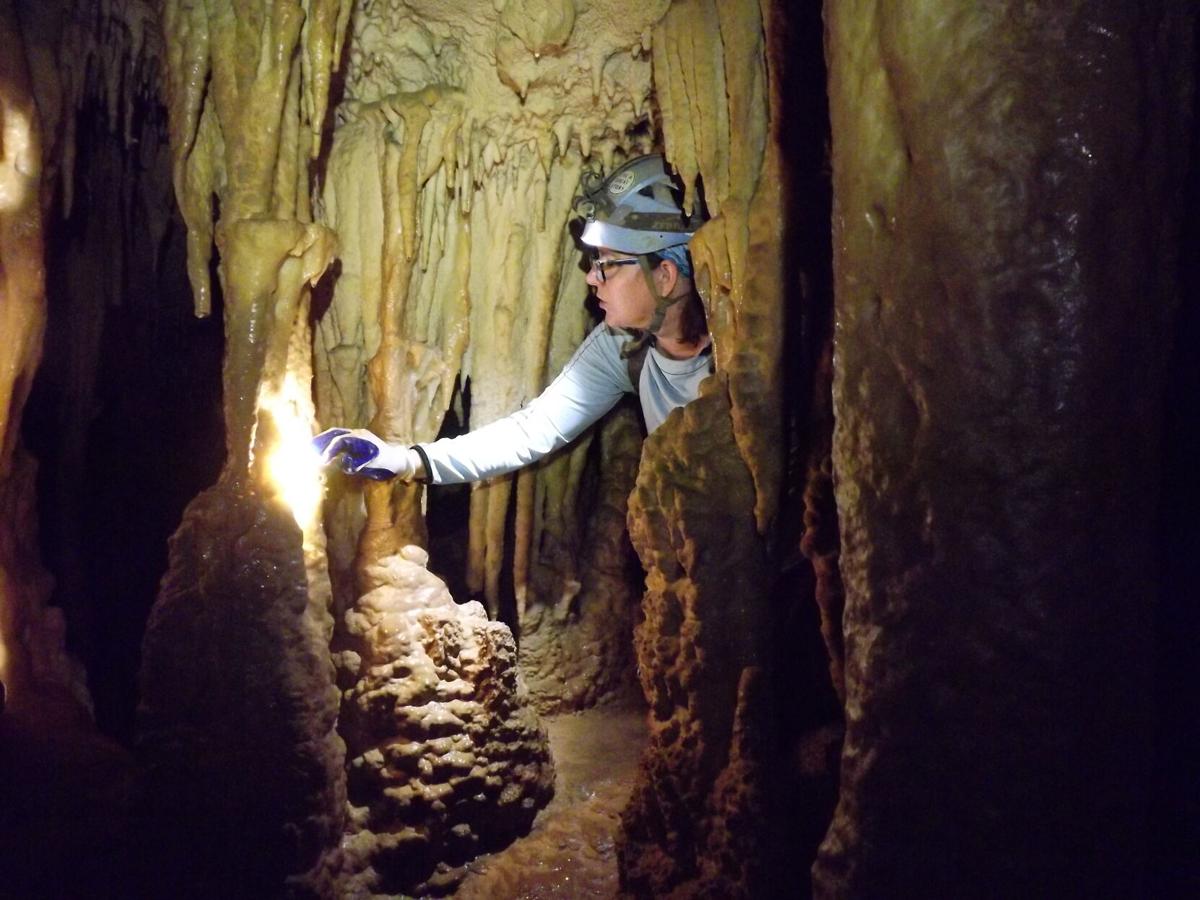 Coffee County has the highest concentration of caves in Tennessee. Tennessee has over 11,500 caves. To be on the Tennessee Cave it has to be at least 50 feet. Many are much more than that.

Tennessee’s caves run the gamut of public awareness. Some caves, the commercial ones, are actively promoted as tourist attractions and are an equitable natural resource.

On the flipside of those caves receiving thousands of guests and untold footfalls winding their dark, yet creatively lit passages and features, are the natural caves — grottos whose very locations are  deeply held secrets.

These wild caves are no less beautiful in their individual way, yet they are fragile and often dangerous to the uninitiated explorer.

Coffee County quietly holds wealth of these undisclosed wild caves. Two Beech Grove women have become part of the effort to protect them.

Veteran amateur caving enthusiast Jenny McKee and newbie caver Carol Sandstrom are outspoken critics of a zoning ordinance amendment that they feel could open the door to a series of environmentally disastrous industries that would harm the fragile cave systems and hydrologic systems of the Beech Grove area.

The women explained that cave environments are easily damaged, from fragile formations of stalagmites that grow from the floor of a cave to the bats that roost high above. Even the dome of the roof is susceptible to the vibrations from interstate traffic or nearby blasting at a quarry.

Stay-at-home mom turned caver, McKee is affiliated with the Dogwood City Grotto, the Sewanee Mountain Grotto, the Nashville Grotto and a member of the National Speleological Society.

She admits that she is by no means an expert, but has learned a lot from those groups.

One key facet of what she’s picked up is that what happens below ground affects life above ground.

McKee related that in the last six years, 6 million bats have died from white nose syndrome. The loss of bats resulted in more insects, namely mosquitos, their primary food source.

“To cavers, bats are almost sacred. They are amazing creatures. They are the number one natural predator of annoying insects. We’ve had an uptick of mosquito and West Nile (disease). That’s why all these neighborhoods are spraying, because we’ve lost so many bats,” she said.

Sandstrom is new to caving but is enthusiastic at protecting Coffee County ecology.

Keeping cave locations secret from the general public (a hallmark of a true caver) is part of their conservation strategy. Damage by the general public can come from intentional damage like graffiti or the removal of cave features (a felony in Tennessee), but damage can be unintentional as well. An ungloved touch can inhibit growth of a cave features, or a careless hand or foot placement can break off the delicate formations.

In a Marion County cave only exposed after the state cut through a rock wall, all of these forms of damage have occurred since its discovery in the late 1960s.  This cousin to many of the caves in Coffee County serves as a cautionary tale to what damages happen if left unprotected.

To the horror of some of this caves earliest explorers stopping for gas at a nearby ESSO station, the clerk was selling long stalactites broken from the state-owned cave.

To stop the thefts, the local grotto got permission to gate the cave, which took several attempts, because the locals, not wanting to lose the cash flow, ripped out several concrete grates with a tow truck cable.

A metal bar from the original gate to the cave still spans a small crawlspace a few feet into the cave. Other lasting damages include broken rimstone (a mineral barrier that forms a small pool on the cave floor) from careless steps, an iconic tabletop formation cracked through when an explorer steadied a slip and punched through the thin, brittle to of the formation.

Natural damage of a more structural nature has occurred since McKee’s last trip in the cave. Several flows and columns have large running crack that have appeared, likely a result of a recent earthquake near Sewanee.

While the cracks in the Marion County cave won’t likely cause a cave in, these regularly happen, and the resulting sinkholes are more than a surface eyesore, they can have huge effects on the hydrogeology of the area.

McKee explained that caves dot the limestone bedrock of Coffee County. Some are small and don’t open to the surface. While not all of these are wet, meaning that water is present, many of the caverns are like natural cisterns for water to move through like Mother Nature’s own waterworks.

Development like a proposed quarry will collapse this network of passageways, worry McKee and Sandsrom. McKee compares it to a landowner damming a creek that runs through their property and cutting off water to pastures and wildlife downstream.

“I was in a cave yesterday that was a wet cave, a river flowing through it. That for sure is part of the watershed system. It was feeding right into Rutherford County. That feeds wells for farms all over the place. One blast and it would completely block that river,” McKee said.

“When you’re in school and you think about the water cycle … you don’t think about the saturation cycle, where the water goes and how deep it goes. To be inside a cave, you see that in action,” Sandstrom added.

McKee said that “if a cave collapses that water has to go somewhere. It’s going to change directions. It’s not just one waterway. It could be feeding off in four directions. Everything that was feeding off that is now shutoff.

The caves of Middle Tennessee hold a wealth of animal life that live only in those specific environments. They are home to endangered species of salamanders and bats.

The two women warned that many of the agencies tasked with protecting the  environment have become distracted, if not blatantly corrupted, by political agendas.

“The reason why conservation organizations were formed is because people recognized the absence of environmental issues,” McKee said.

The City of Manchester Street Department will begin leaf vacuum service on Oct. 19 to all city residents. Leaf service is provided from fall t…