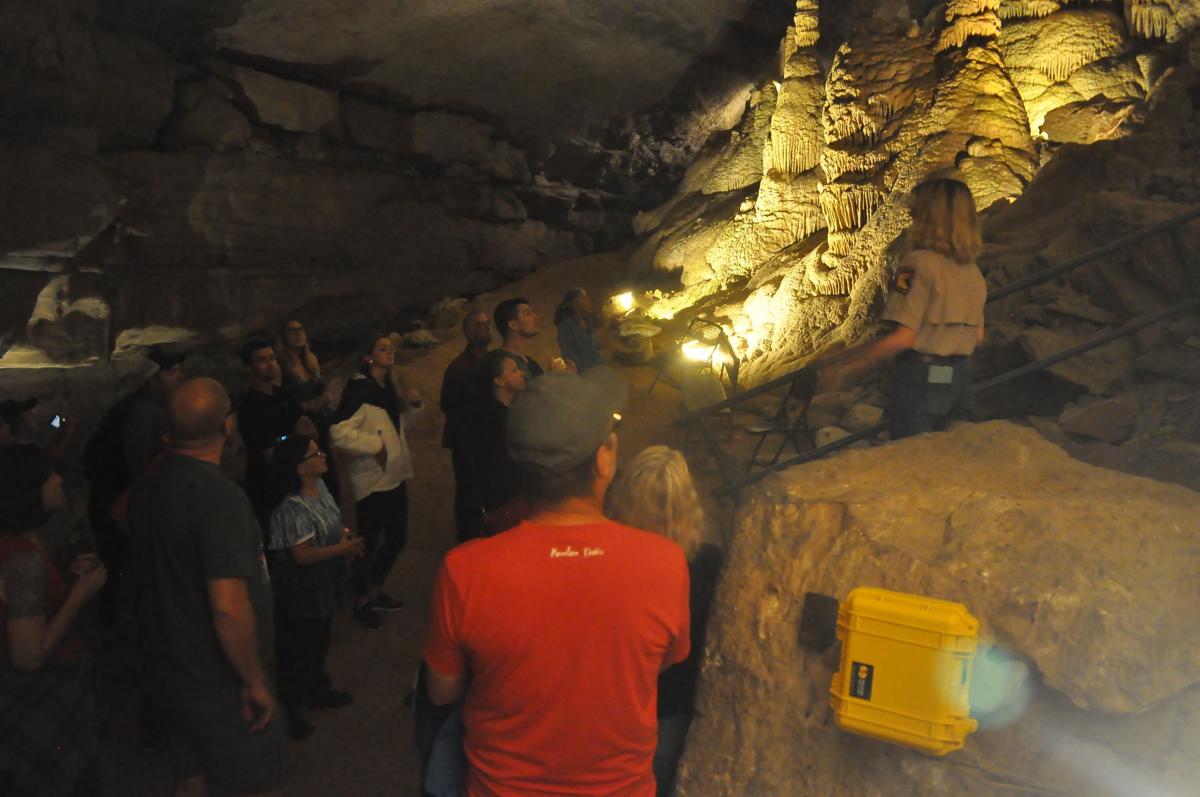 The Hall of the Mountain King, at 600 feet long by 150 wide by 140 tall, makes it one of the largest cave rooms in eastern North America. 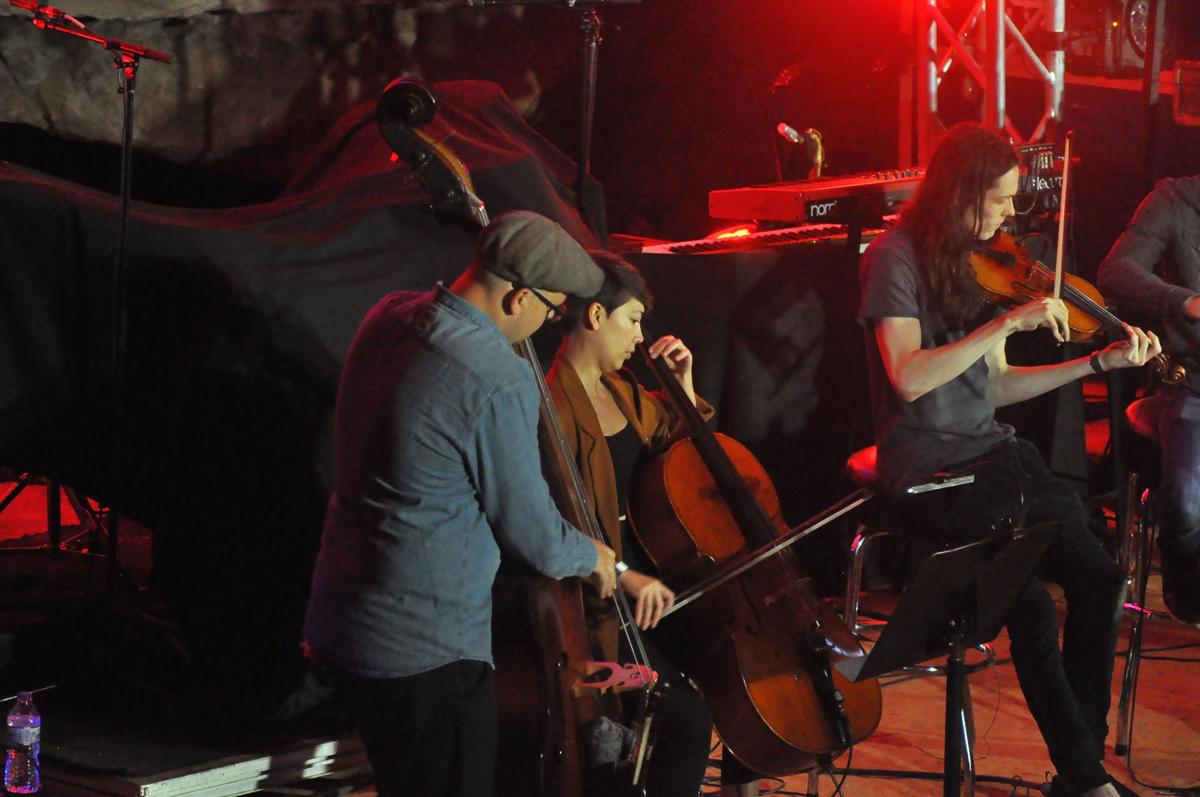 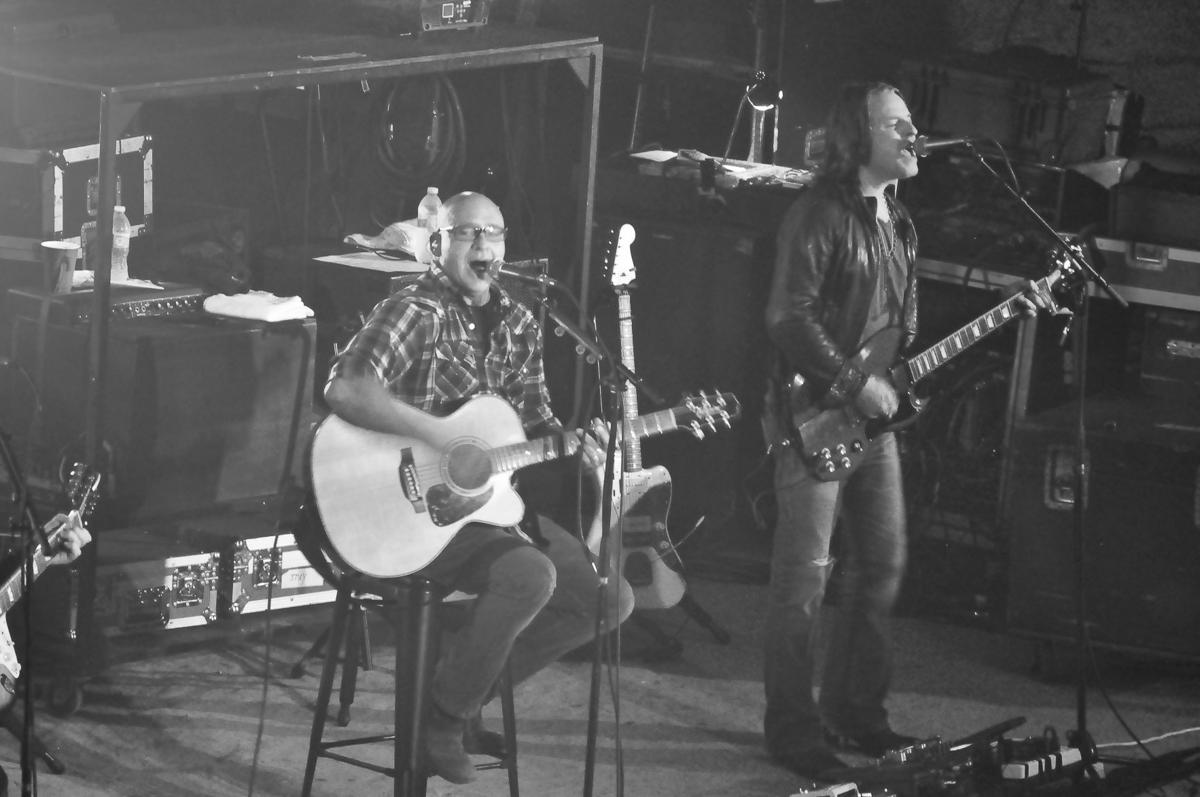 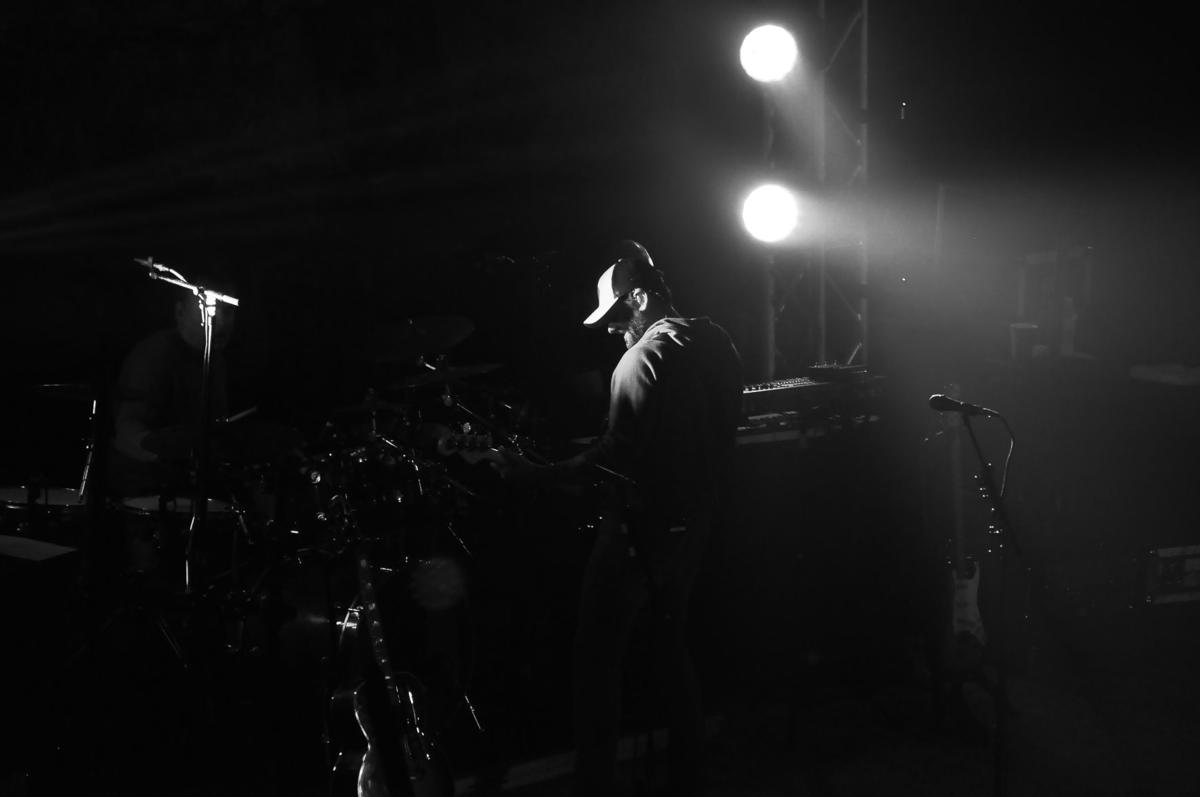 The Volcano Room offers seating for 700 fans and near perfect acoustics. Coming in October will be big name country act, the Kentucky Headhunters. Early in August, Sister Hazel performed.

Staff photos by John Coffelt
1 of 4

The Hall of the Mountain King, at 600 feet long by 150 wide by 140 tall, makes it one of the largest cave rooms in eastern North America.

While Middle Tennessee is no stranger to live music, very few venues can offer as unique an experience as show at Cumberland Caverns Live.

Concerts are held in the Volcano Room, a large chamber within the 32 miles of cave systems that boasts near-perfect acoustics.

Cumberland Caverns has been offering concerts of some type since it opened as a commercial cave in 1956. According to Roberts, the founder Roy Davis would host a Christmas Concert every year with (as she recalls) the Tullahoma choir performing.

“They would come down to a dark room with candles, singing all the while A cappella. It was just wonderful everybody says,” Roberts explained.

“There are one to two concerts per month, typically to a sold-out crowd. We have lots of big-name bands. Everyone that comes here are amazing talent,” Roberts said.

“Cumberland Caverns is world-renown for perfect acoustics. It’s unlike any other concert experience,” she said.

The irregular surfaces of the water-carved limestone make the superior acoustics.

“It’s like being in a recording studio,” she said.

Of the 17,000 caves in the United States, 10,000 are in Tennessee, with the majority running along the Upper Cumberland area. Cumberland Caverns is 20th  largest cave, with Blue Spring Cave in White County is the largest in Tennessee.

At 32 miles of explored passageways, the Cumberland Caverns system is the largest commercial cave in Tennessee. Early explorers of the cave though that it was actually two caves, but a small passage, “The Meat Grinder” was found to connect them.

Roy Davis helped commercialize the cave. A student at Lipscomb University, he would travel down to the area all to time to explore the cave. A.W. Powell who owned the property at the time didn’t know why Davis continued to visit the cave. He eventually put up a sign calling out Davis and forbidding him entry. Undeterred, Davis showed Powell pictures from the cave and eventually got permission to open the cave to visitors.

The first year there were 500 people who toured the cave.

There are a variety of tours available to visitors of all levels of caving experience from novice tourists, looking for a fun diversion from their travels to the advanced person ready to crawl clime and slither for hours in a natural cave setting. The Daily Walking Tours are a 1.5-mile trek. Tours leave out every hour on the hour and take in all the popular spots:  amazing formations, waterfalls flowing deep beneath the surface, and the world-famous “Volcano Room” with a priceless chandelier hanging from the water carved ceiling.

More adventurous cavers can take Rocky Toppers, Higgenbotham’s Revenge and Parts Unknown daytrips with reservation or book one of the overnight packages.

The cave is a consistent 56 degrees with 99 percent humidity year-round. Summer guests should pack a light jacket.

For more information and to view the full concert schedule, go to https://cumberlandcaverns.com.