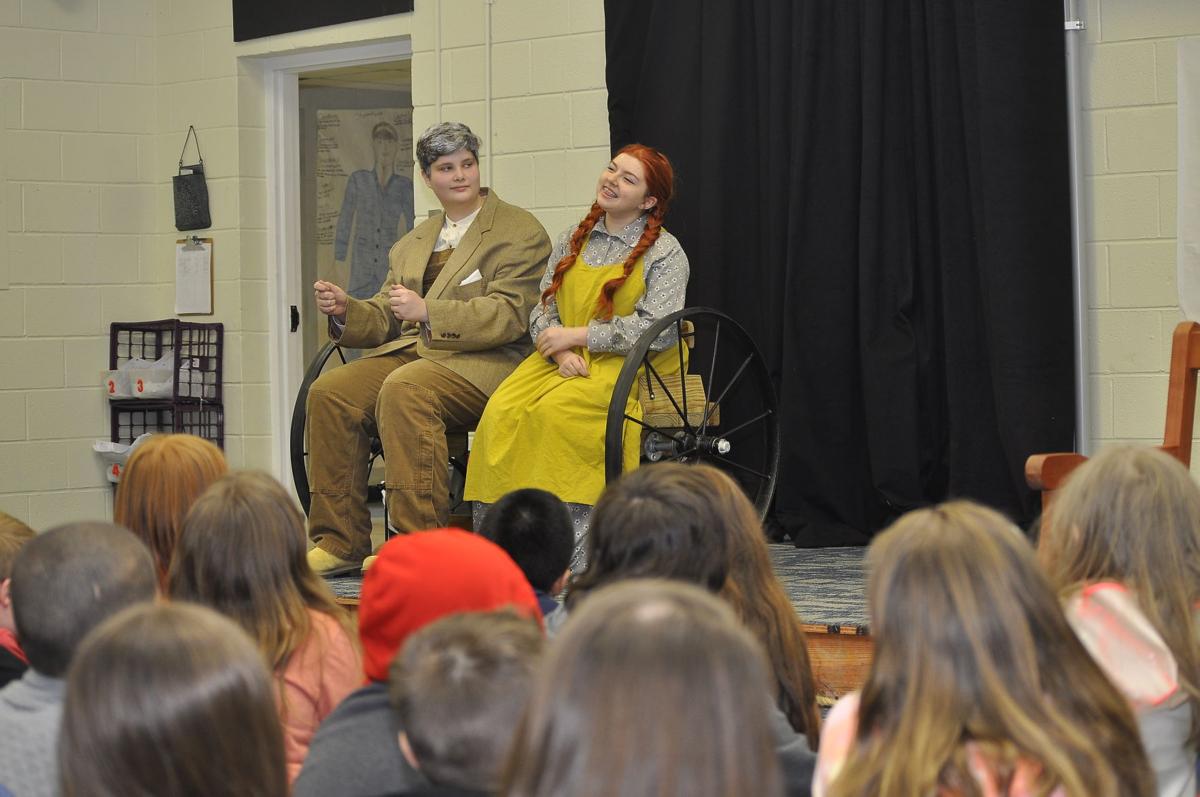 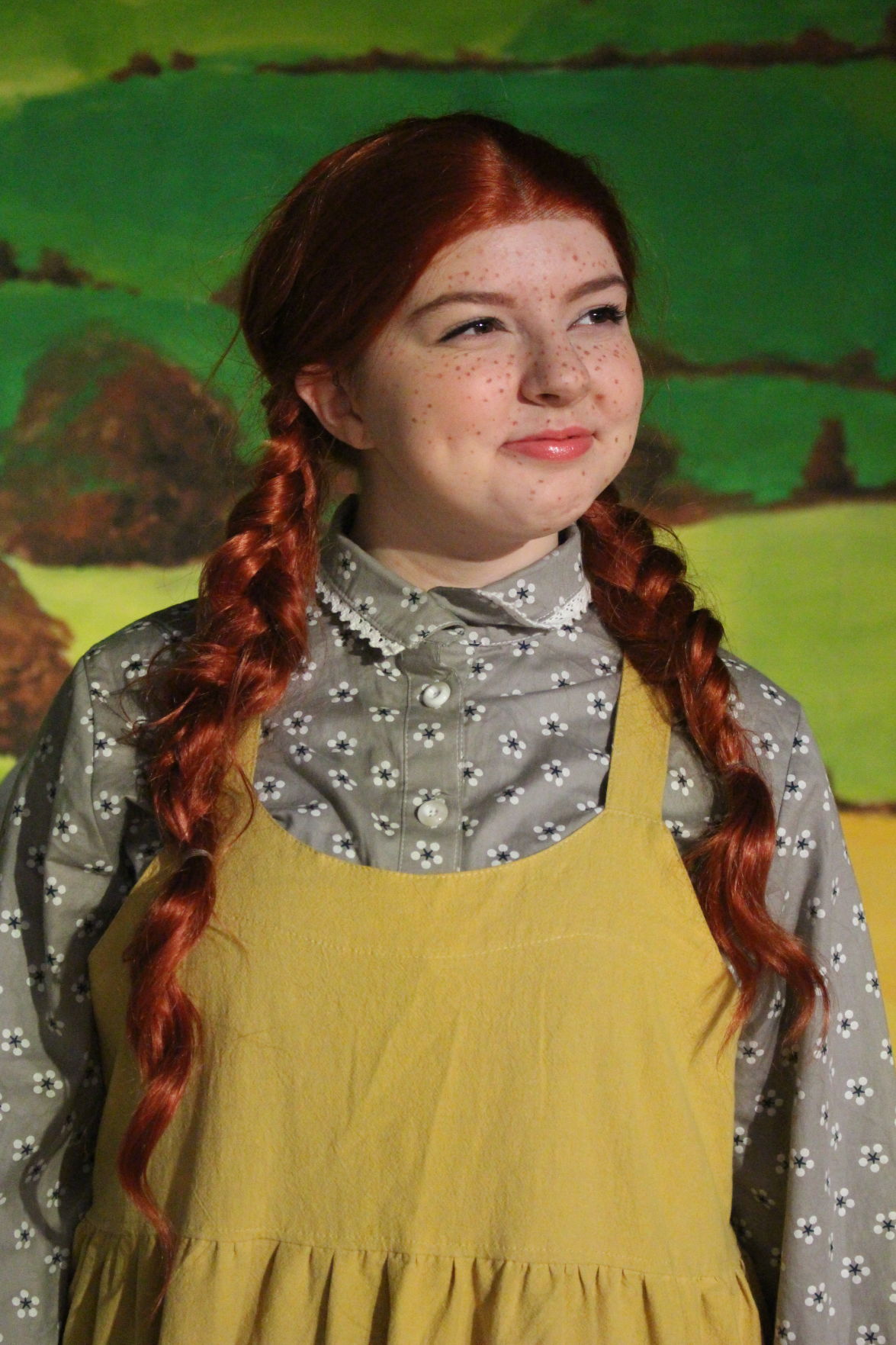 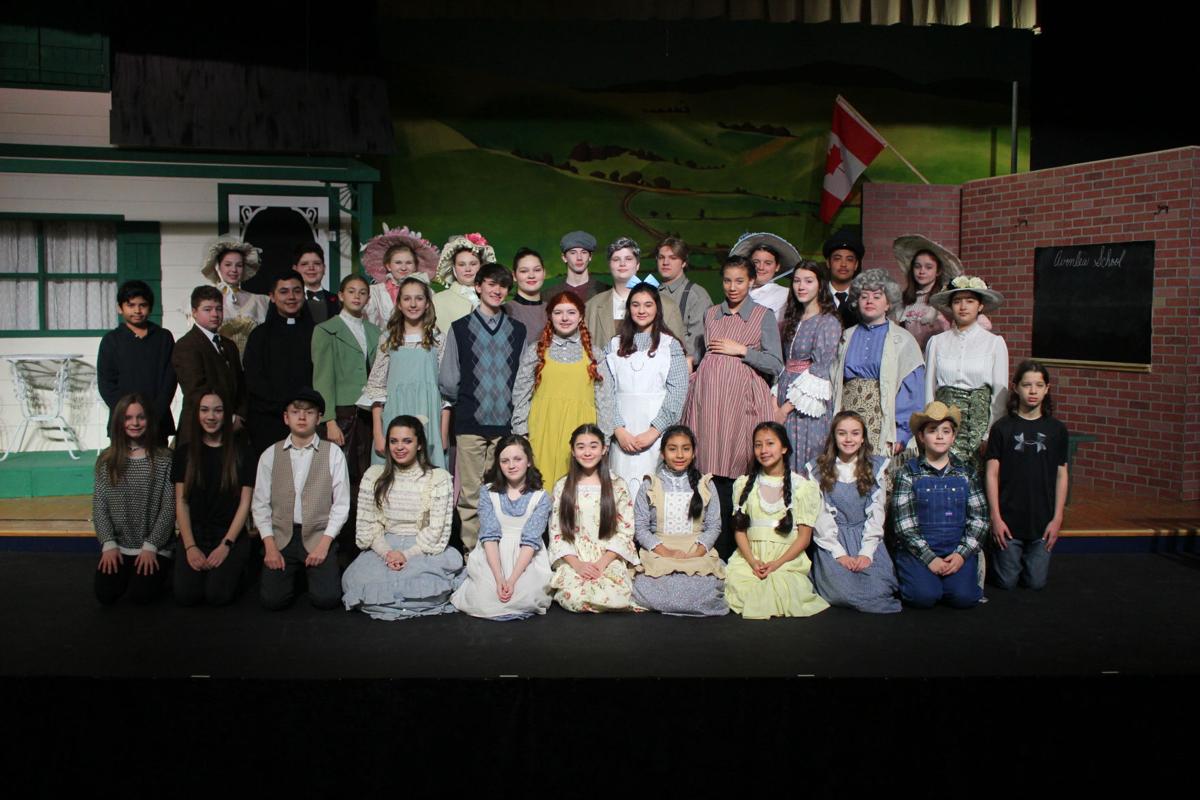 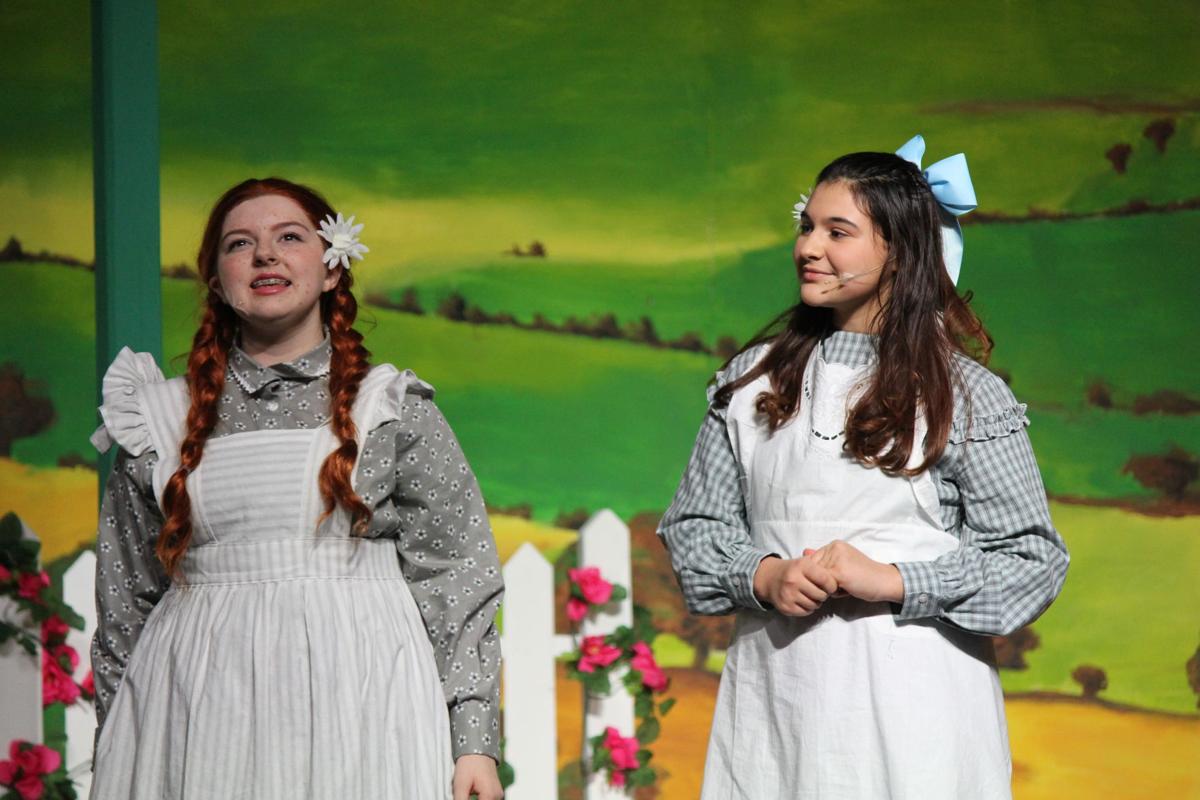 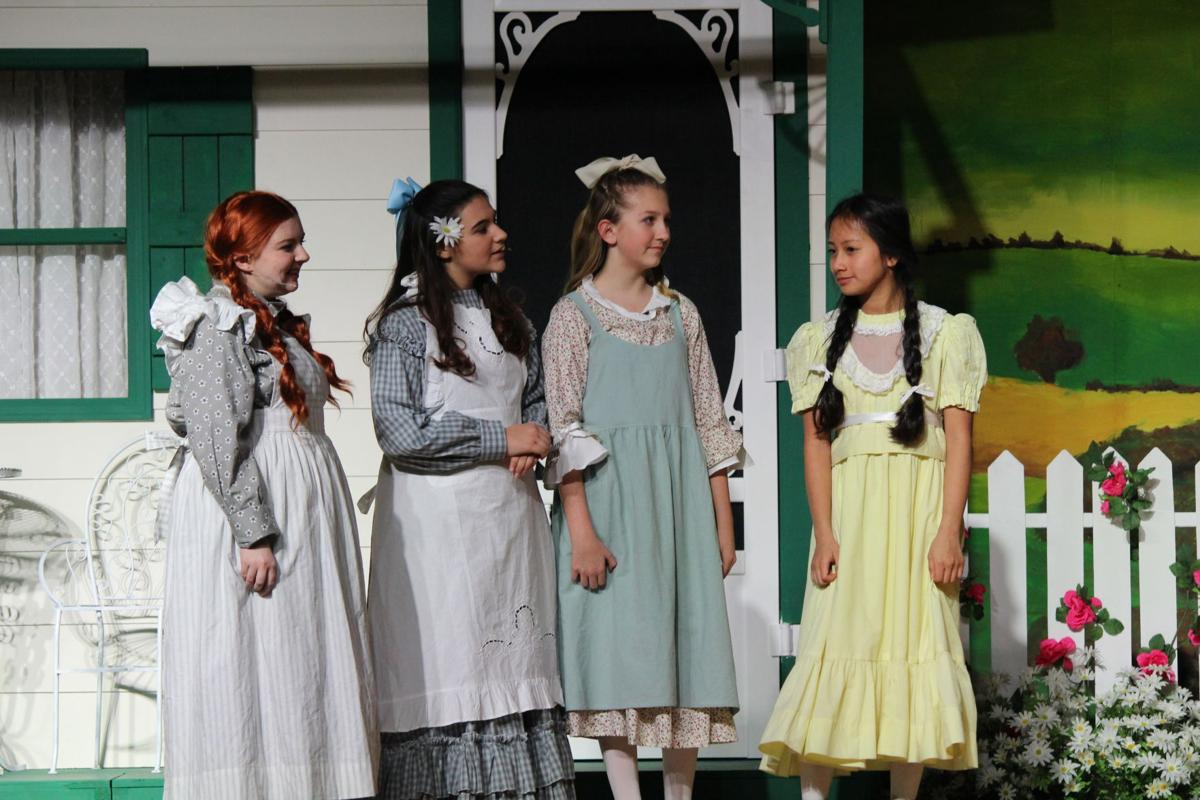 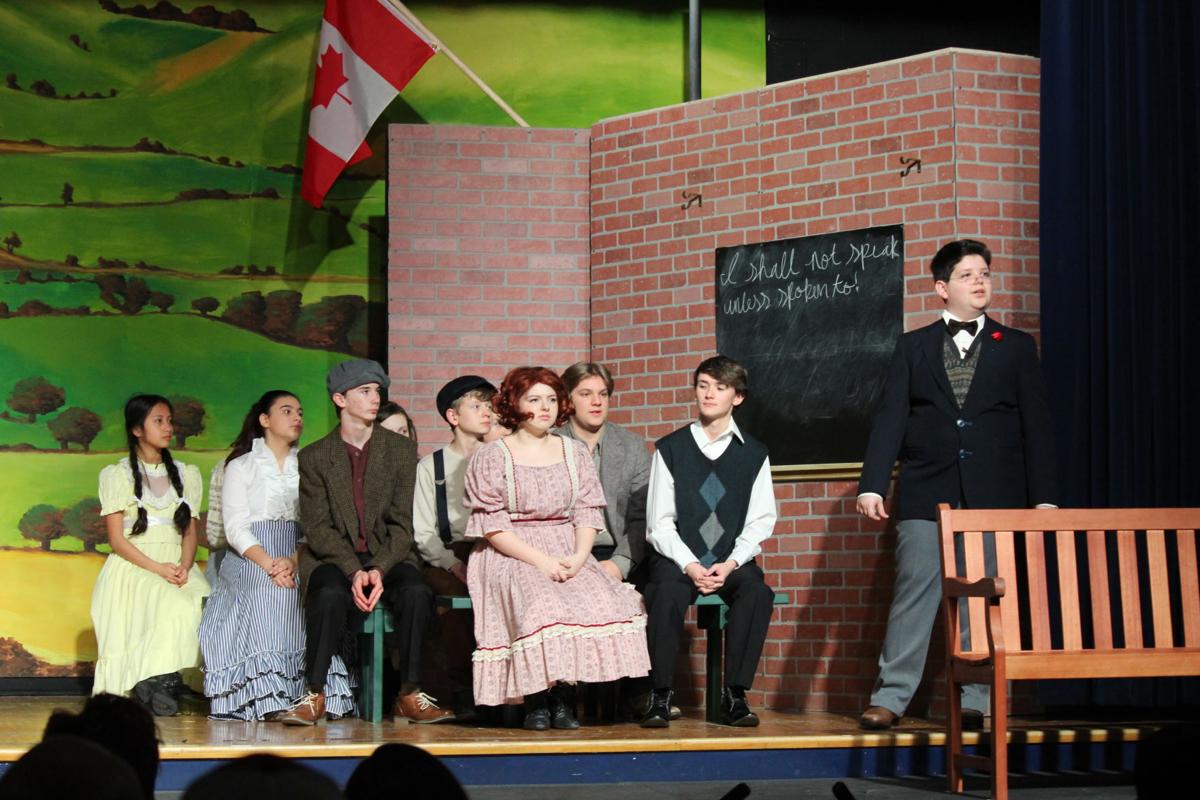 WMS Speech and Theater teacher Karen Lewis first read a chapter from the original novel, then students performed the scene before the fourth grade.

Aidan Hetrick and Shannon Reed play middle aged Matthew and Marilla Cuthbert who accidently adopt the young girl rather than a boy that they had intended to adopt to help with the farm.

Settling in the only home she has ever known, the quite imaginative Anne quickly makes friends and has run ins with those less than friendly.

Lewis calls the show “A heartwarming tale of finding acceptance and love.” The show is based on Book, music, and lyrics by Janet Yates Vogt and Mark Friedman and the novel by L.M. Montgomery. Lewis Directs and Landon Spangler is the music director.