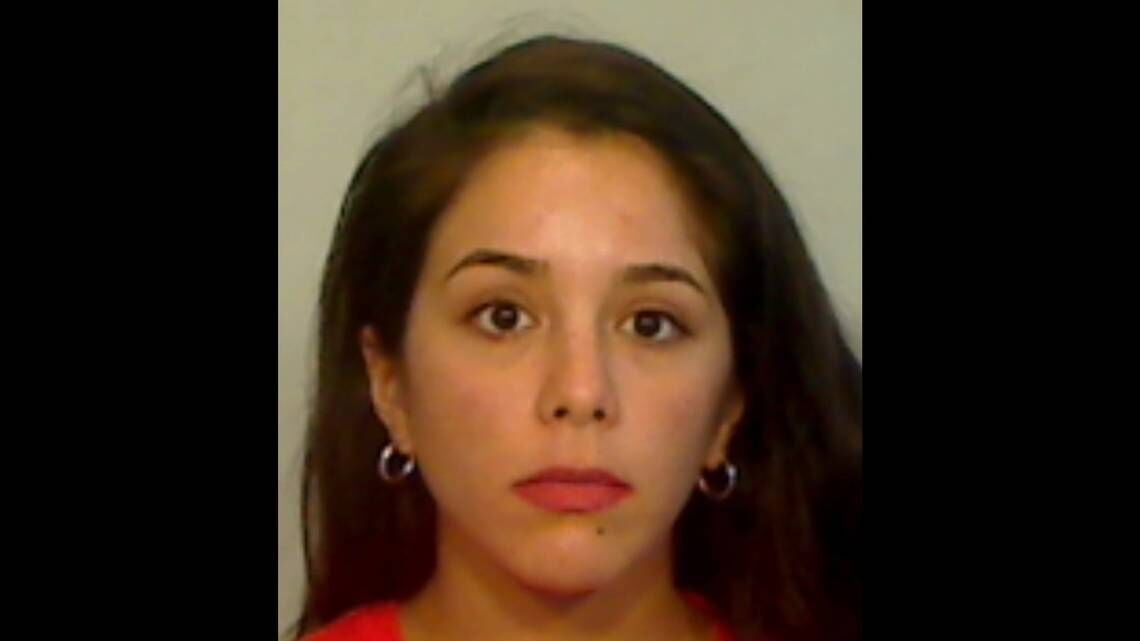 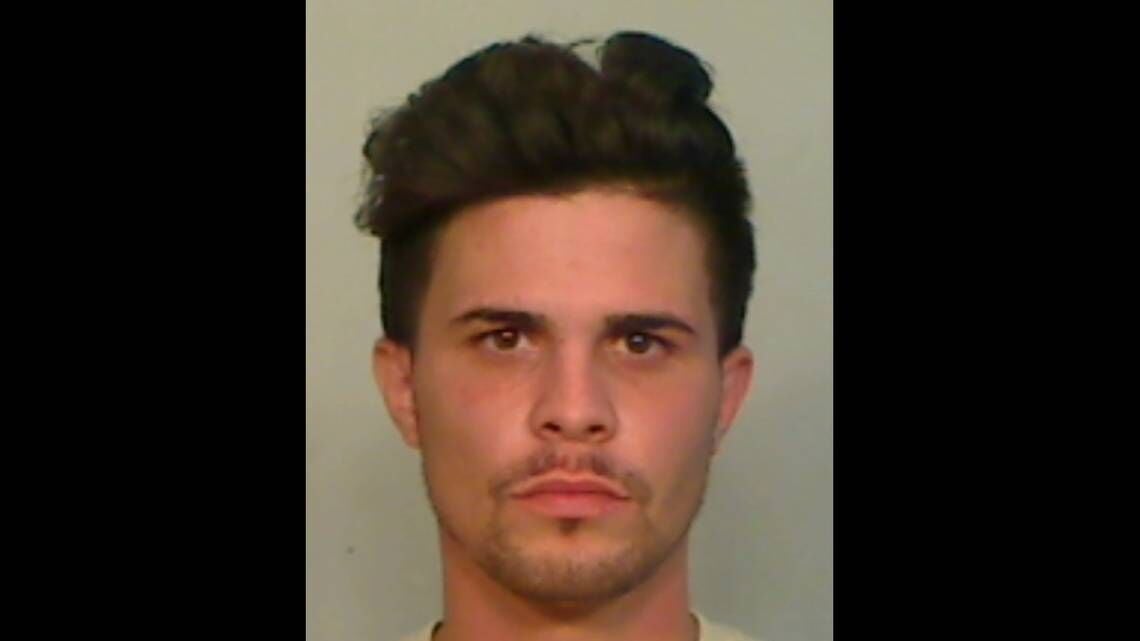 Two residents in Key West, Florida are jailed Wednesday for defying a quarantine order from the state heath department, the Miami Herald reports.

According to the report, Jose Antanio Frier Interian, 24 and Yohana Anahi Gonzalez, 26, were arrested following testing positive for the virus and failing to remain at home and wear face masks around others.

The paper reports that the two were seen and videotaped walking Interian's dog, gone to the grocery store and washed his car. Both were seen leaving and returning without wearing masks.

The two were locked up at the Stock Island Detention Center isolated in negative pressure rooms overnight and released on $1,000 bonds Thursday morning. Both are facing misdemeanor charges which could land them 60 days in jail.

In another reversal, Lee to release virus data in schools

NASHVILLE, Tenn. (AP) — Gov. Bill Lee reversed course Tuesday by announcing that Tennessee will release data on COVID-19 in schools despite in…