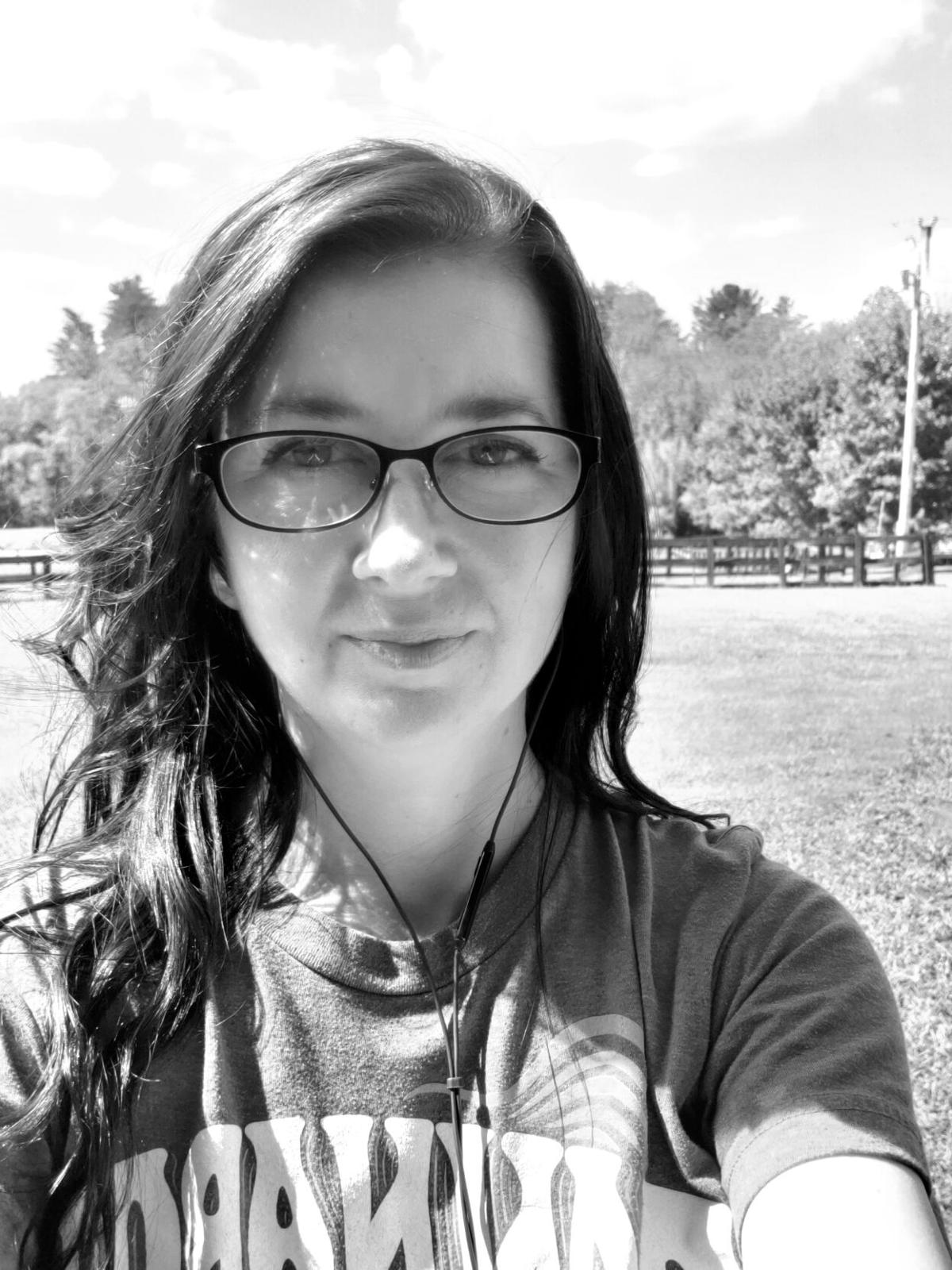 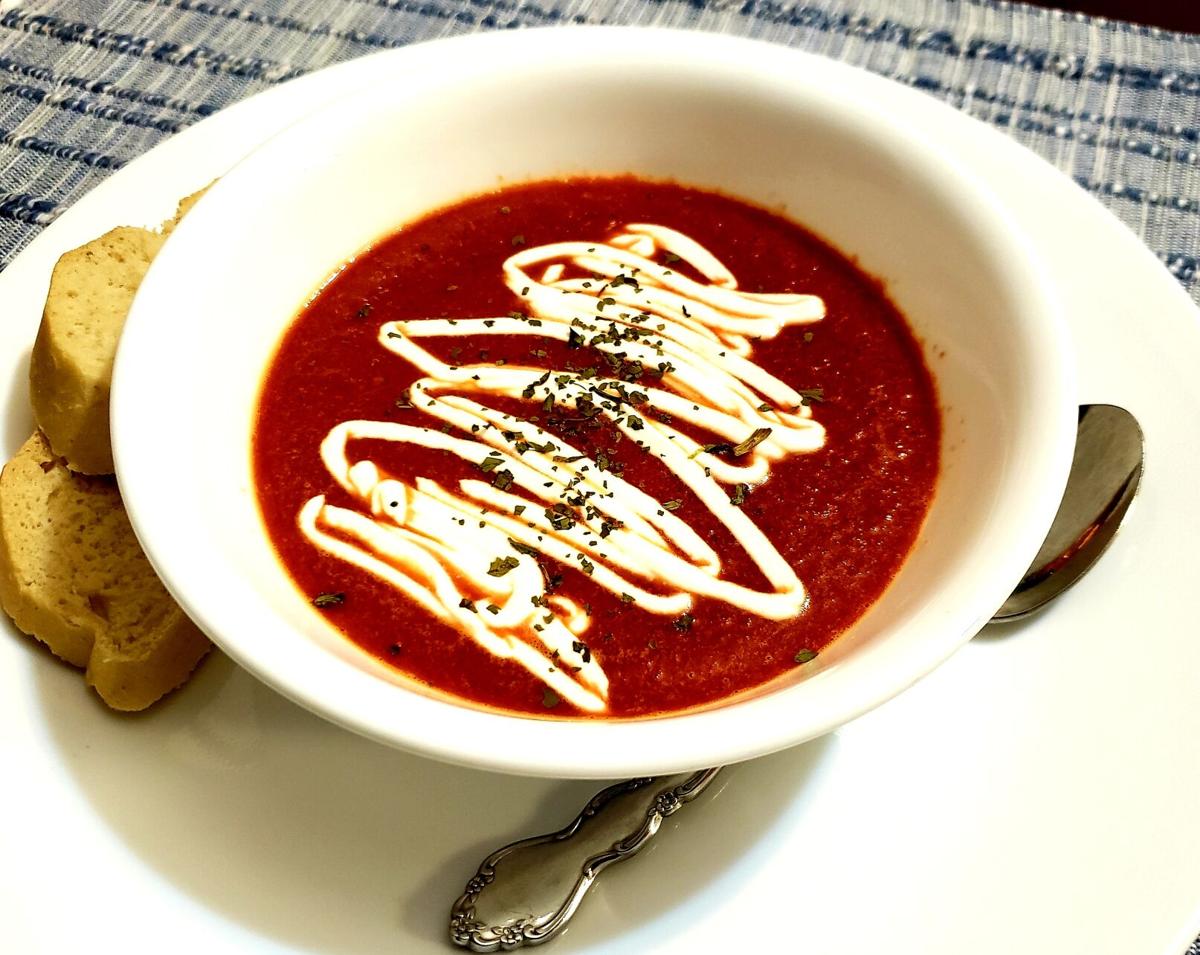 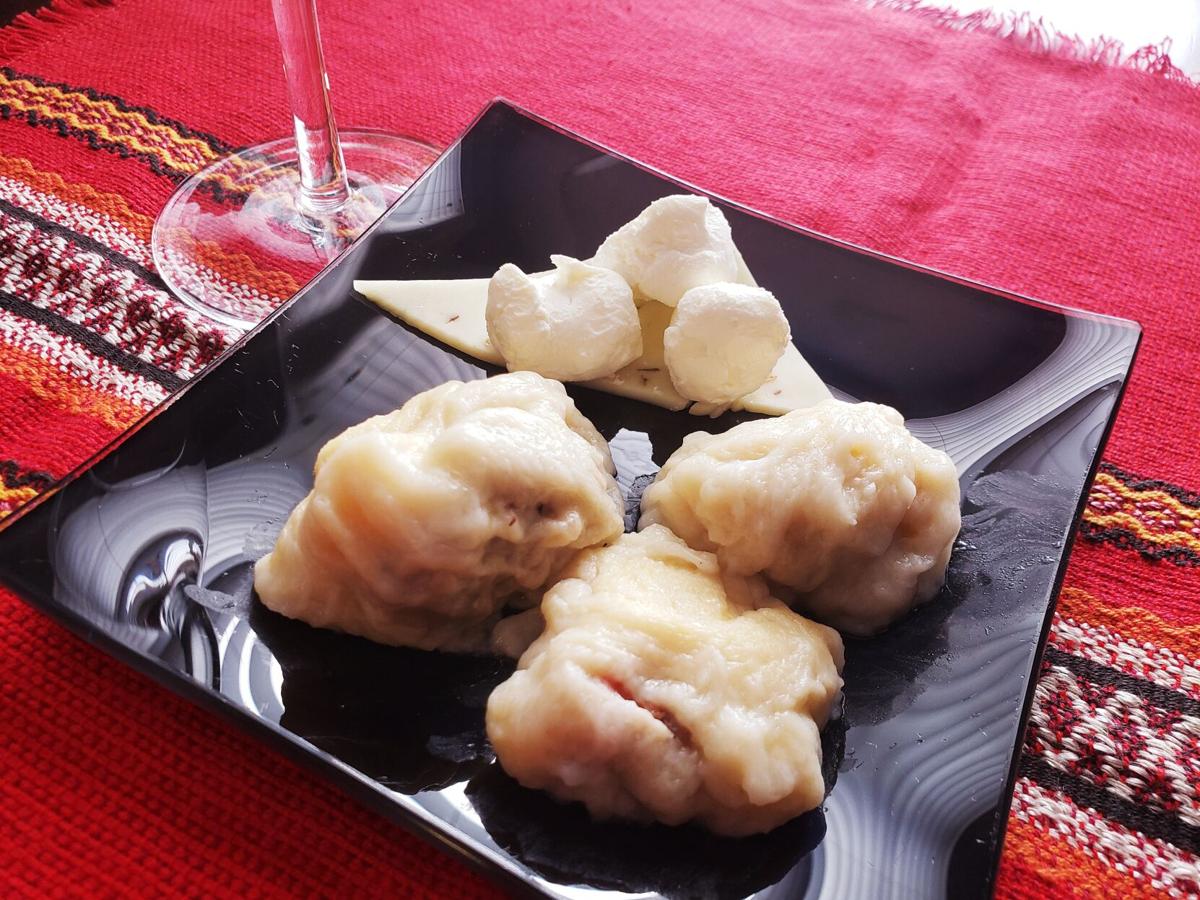 I wanted to write a column about a book that weaves food and aromas into the story to make the plot come to life. When I mentioned to staff writer John Coffelt my idea to write about “The Little Paris Bookshop,” by Nina George, published 2013, John told me about “Red Sparrow” (2013), by Jason Matthews.

I still recommend “The Little Paris Bookshop” – which will take you on a trip along the Seine, where books and cuisine heal hearts – and I still want to try the recipes. But I’m glad John suggested the spy novel, and I decided to focus my column on it instead.

Matthews builds an exhilarating world of intrigues, drama, risk and danger, and fills it with twists, turns, action and aromas. The flavors help the reader envision and experience the scenes on a deeper level.

Matthews spent 33 years serving as a CIA agent. His firsthand experience and the flavors and dishes described in the book make the scenes alive and real.

As the story evolves, dishes become part of the setting, in apartments, hotels and restaurants. The flavors helped me immerse in the action and conversation. In addition to aromas, Matthews uses colors to further engage the readers and help them envision what the main character, Dominika Egorova, sees.

Dominika has a special intuition, which helps her see colored auras around the people she interacts with, sensing and gauging their motivations and emotions.

The book captivates readers, and I was looking forward to seeing the movie, as well. But judging by the movie reviews, the movie focuses on Dominika’s sparrow training – or sexpionage – and using her body to get intelligence and make people talk, instead of her brain. The movie also prolongs the violent scenes – which are just implied in the book – and that’s unnecessary and unpleasant to watch. So, I’ll skip the film, which strips Dominika from the abilities of her intellect and credits her body for all her achievements.

In the book, Dominika has the power. She controls the situation, and she wants to prove she can achieve anything she wants by using her mind. She possesses knowledge, power and motivation.

In addition to the fascinating glimpses into the spy world the book provides, it also gives recipes for the dishes mentioned in the story. The recipes are included after every chapter.

So far, I’ve tried two of them, both delicious.

Melt butter in a large pot; add a chopped onion and sauté until translucent; stir in three grated beets and one chopped tomato. Pour in beef stock, vinegar, sugar, salt, and pepper. Broth should be tart and sweet. Bring to a boil, then simmer for an hour. Serve hot with a dollop of sour cream and chopped dill.

“Red Sparrow” is available on Libby app, free through the Manchester library.

A slight chance of rain and snow is expected in Manchester before 9 a.m. today, according to the National Weather Service.