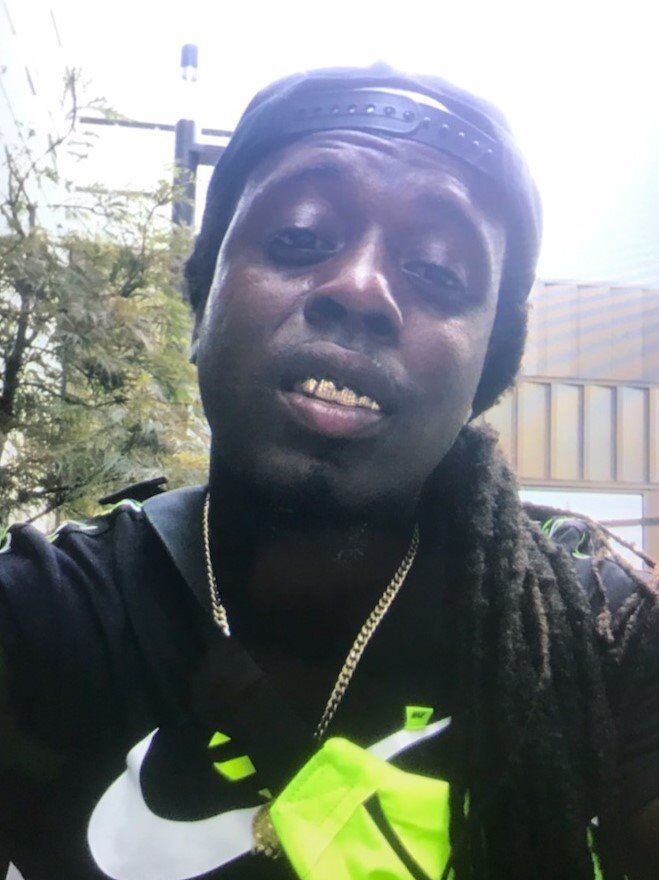 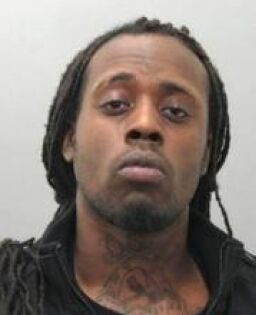 The Tennessee Bureau of Investigations is investigate this morning's deadly shooting on I-24 in Coffee County, in which an armed and dangerous suspect is still on the run. Agents are also investigating reported carjackings in several surrounding Middle Tennessee counties that may be related.

"We have confirmed the suspect in this morning's I-24 shooting and a related carjacking is Dangelo Dorsey, DOB 2-2-91, from St. Louis, Missouri. He should be considered armed and dangerous and remains on the run at this time. If you spot him, do not approach. Call 911," TBI officials said.

At least four injured, one dead; Shooter at large