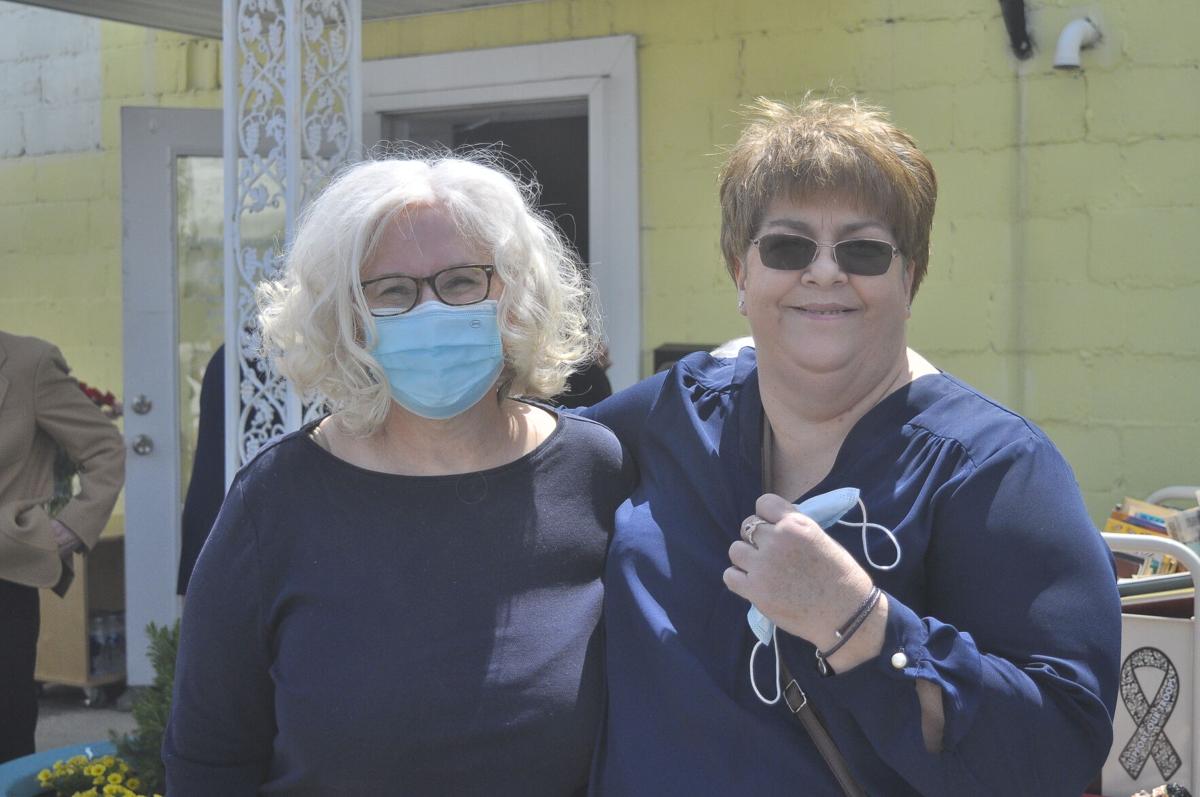 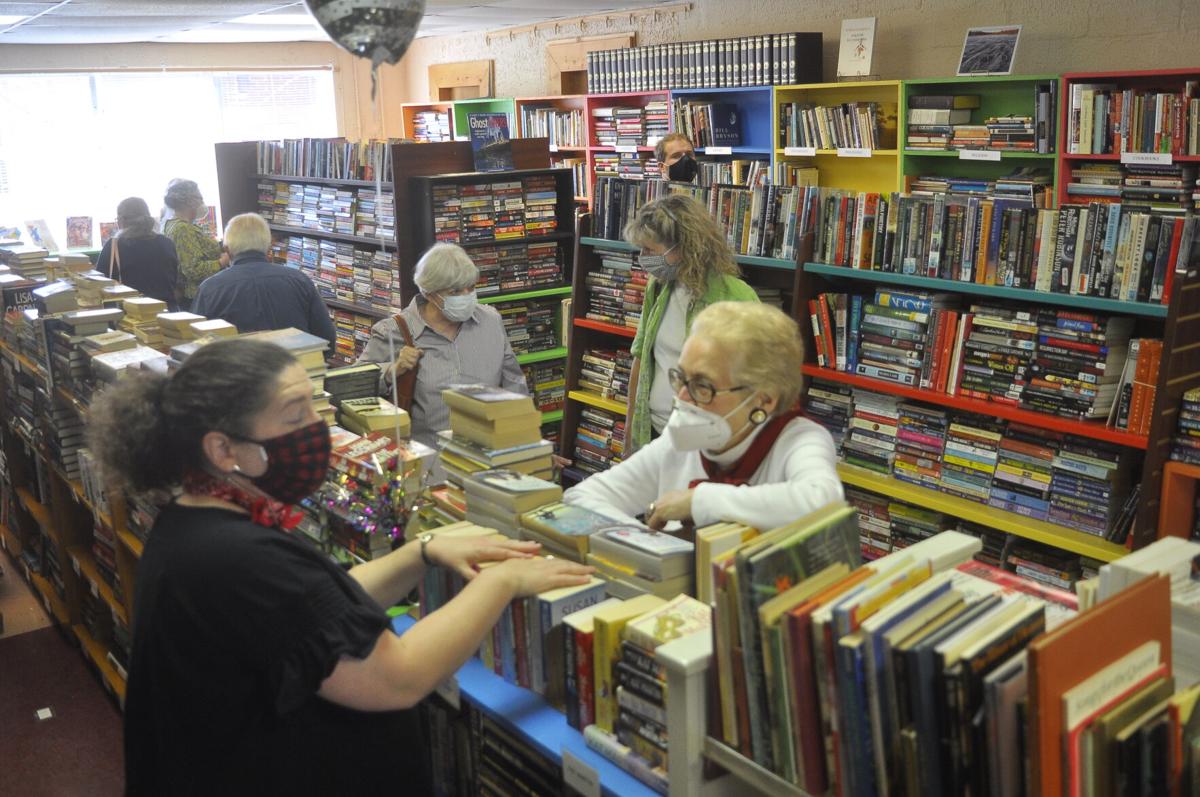 Avid readers can rejoice in getting their book fix as The Book Shelf is now open at its new home in downtown Tullahoma.

The Literacy Council celebrated the grand reopening of the nonprofit book store, The Book Shelf, at its new home this past Tuesday with a ribbon cutting courtesy of the Tullahoma Area Chamber of Commerce.

The theme of the event was “A Book Rodeo,” as it featured 120 books that were donated by an author who had them for research for her recently written book.

Both co-presidents of the Literacy Council, Dot Watson and Donna Rhoton, spoke to attendees and thanked everyone for their continued support and for helping with the move.

“It’s taken an army to get that done, and we appreciate each and every one of you,” Watson said.

Watson then thanked The Book Shelf Manager Mendy Tant and Assistant Manager Jennifer Russell for their job in organizing the store and making sure the shelves are filled with books and thanked attendees for their work in providing literacy opportunities in the adult education program.

On behalf of the Literacy Council, Watson presented two $200 checks to both the Manchester Library and Lannom Memorial Public Library. The checks will go toward both libraries’ summer reading programs for children. Head Librarians Polly Vaughn and Susan Stovall thanked Watson for the donations. Watson also presented them copies of “The Land Beneath Us (Sunrise at Normandy)” by Sara Sundin.

According to Watson, The Book Shelf received the books from the publishing company, and the book was exactly as she remembered Camp Forrest as a child. She said the company was willing to donate the books to give to the libraries.

She added that the book store has sold 80 copies of the book and has received requests for the other two books by customers.

Watson added that Sundin came to Tullahoma for research and noted she found one discrepancy in the book, which was the color of the train station, which was written as white when it was actually yellow and green during the time.

“She said in the future she’ll make sure to get it right,” Watson said.

Rhoton praised Watson, Tant and Russell for their hard work during the pandemic and the move.

She said she stayed optimistic when The Book Shelf was notified in March it would need to move out of its long-time location at Northgate Mall due to construction and believed that something better was coming. She added that Watson reached out to Tullahoma Mayor Ray Knowis about the situation and said he got to work with City Administrator Jennifer Moody to find the building so quickly.

“We could not believe the luck of being able to find something so quickly and make the move,” Rhoton said.

As a thank you to Watson, Tant and Russell, they were presented gifts from Literacy Council members and received applause from attendees.

To end the event, Rhoton stated the money they raise with the book store is to help with literacy efforts to all the county libraries, the adult education program and parent literacy nights at the elementary schools.

“We want to make ourselves available in any way we can, helping with literacy efforts throughout all of Coffee County, so thank you for supporting us,” Rhoton said.

The Literacy Council supports and promotes Adult Basic Education in Coffee County, helping individuals earn their high school equivalency diploma which, in turn, helps them find employment. Coffee County is one of 13 counties in the council’s region and has the highest number of graduates in the region for several years.