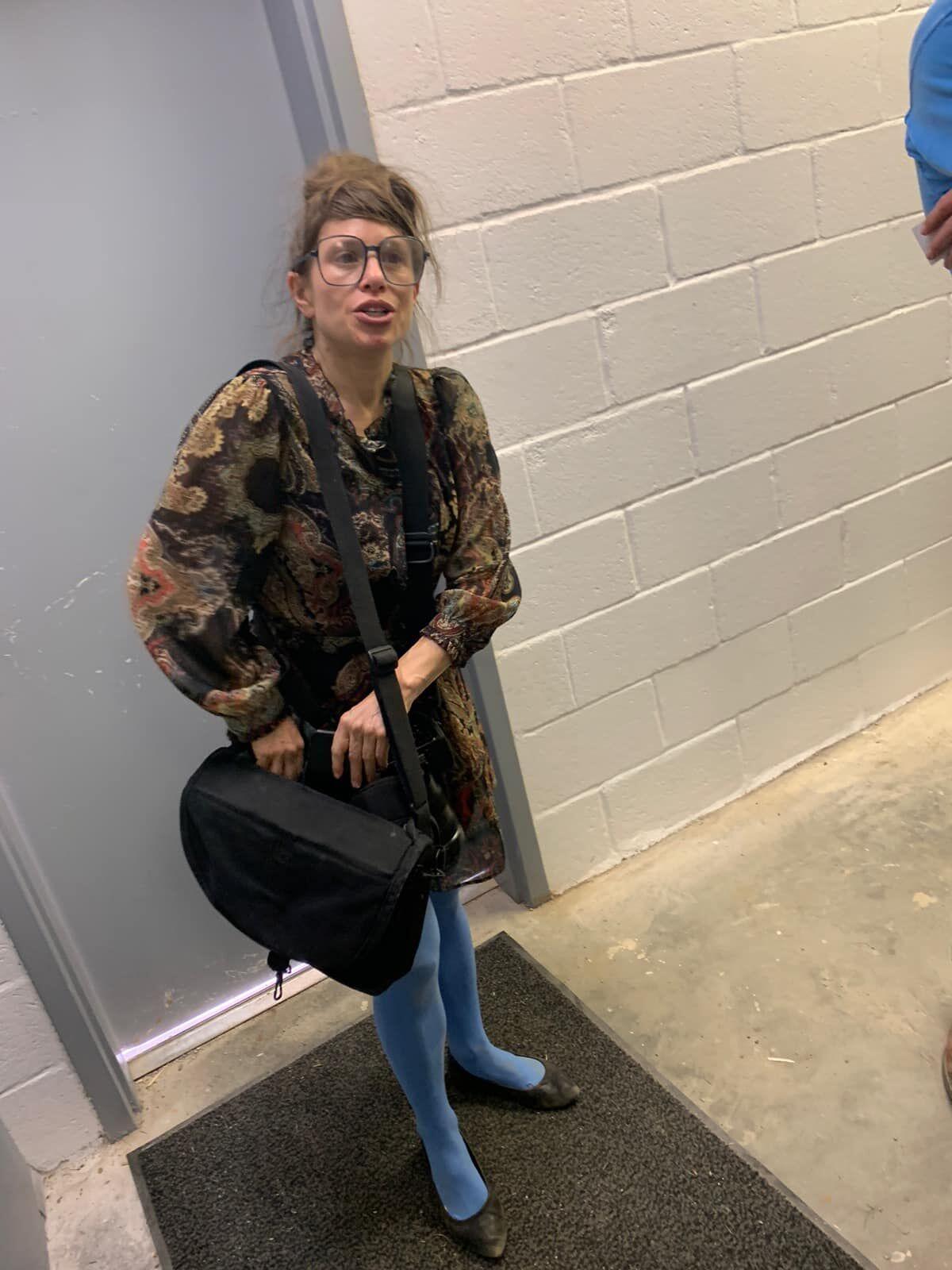 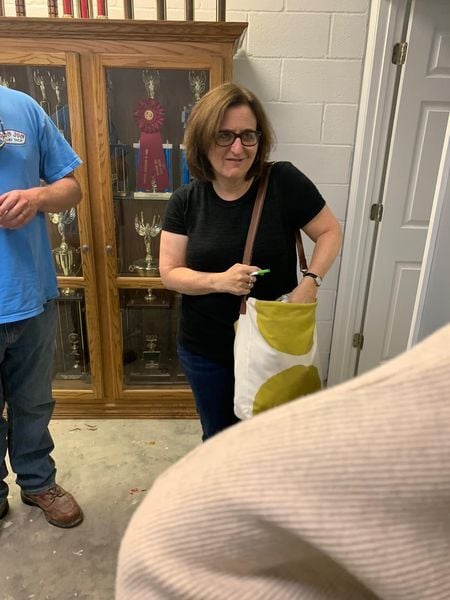 Two individuals claiming to be reporters for the Washington Post attracted a measure of suspicion at the Coffee County Fair.

According to a post on Manchester TN Forum, shared by Mark Strohm said that the pair asked for an interview with some of the pageant contestants.

“Supposedly they had credentials and had been in the fair office talking with fair board members prior to this. When she agreed to an interview, they immediately started asking her questions about Covid and asked her if she was vaccinated and what her thoughts were on it. Nothing was asked regarding the pageant whatsoever,” he wrote.

The would-be interviewees went to the fair office and explained that the women took off and fair staff was looking through the parking lots to try and find them.

According to Washington Post Metro Editor Mike Semel, the paper had reporters in Collierville for the Kroger shooting. But none on your side of the state or in Chattanooga or Nashville.”

Manchester Times Editor John Coffelt was at the fair briefly Wednesday and Saturday afternoon taking photos. We did not request any interviews.