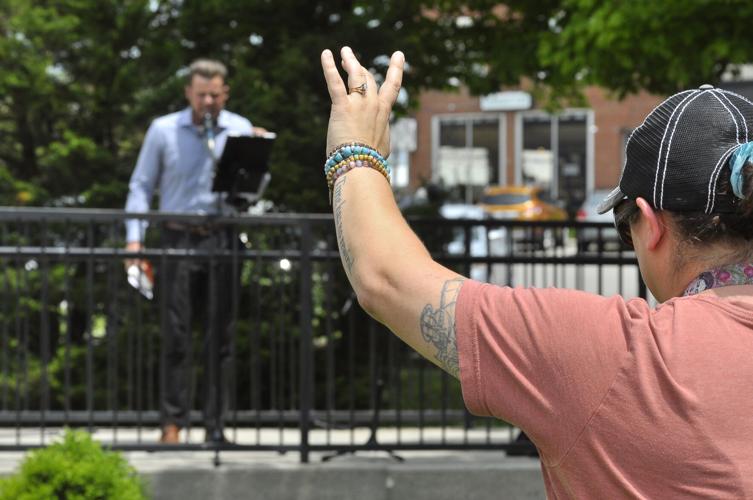 Eric Dykes of Harvest Nations prays during the Nation Day of Prayer event held May 5 on the square. 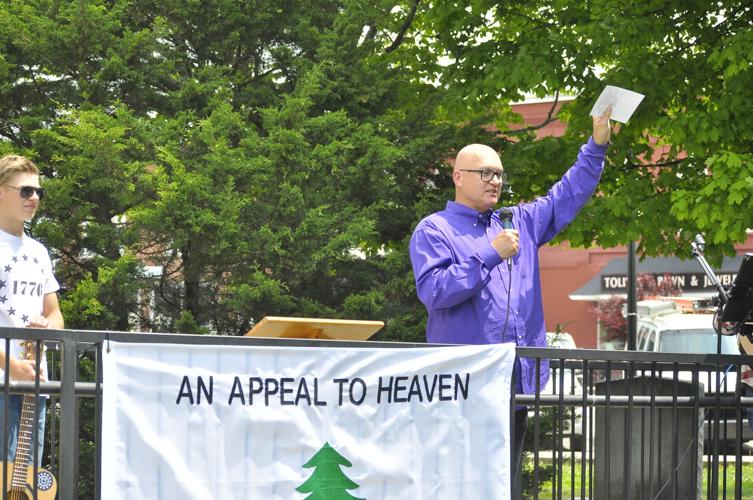 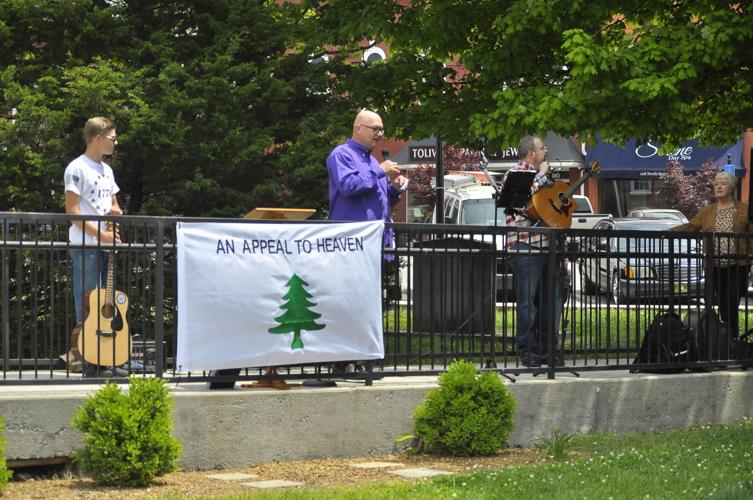 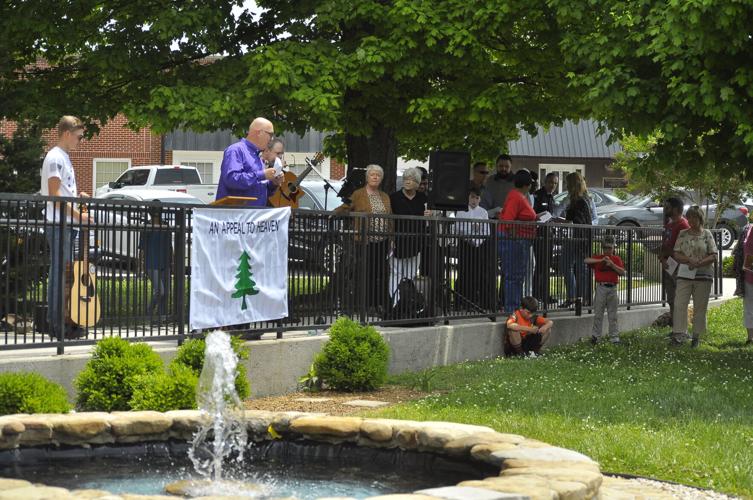 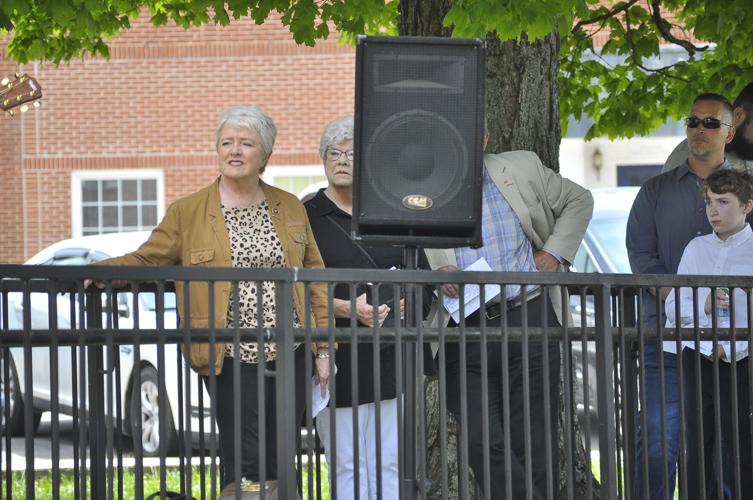 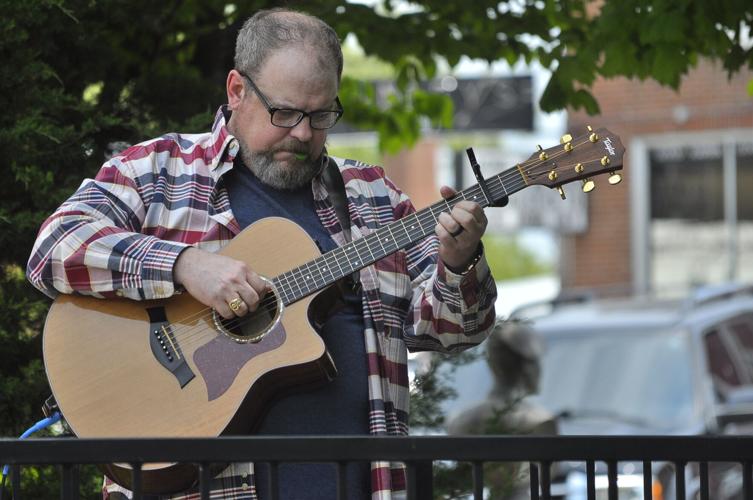 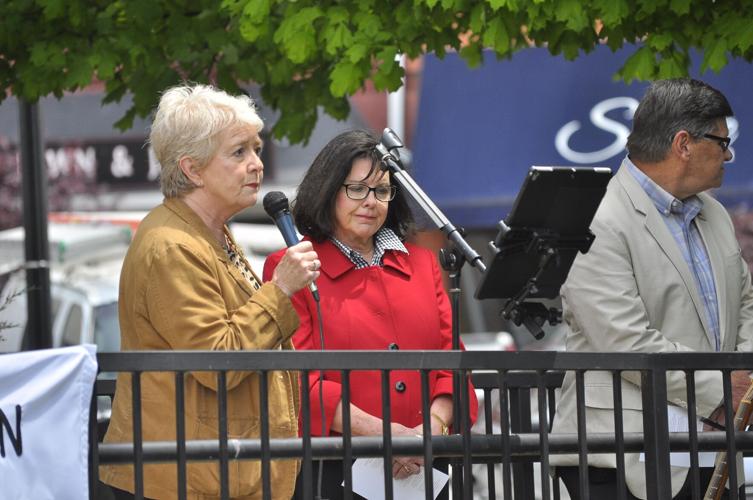 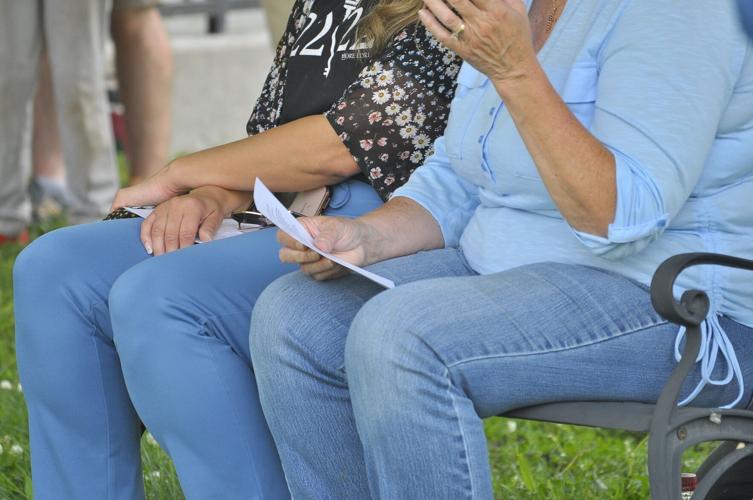 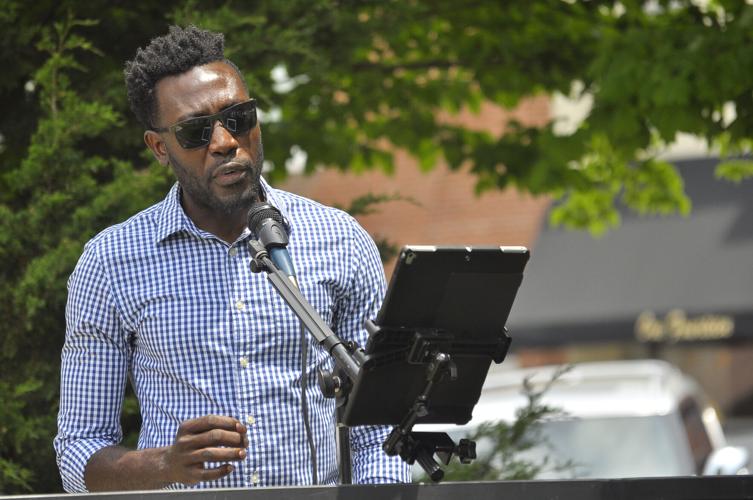 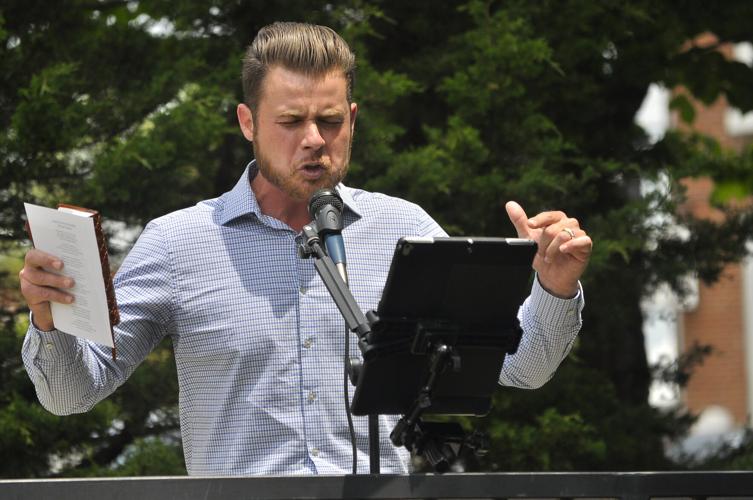 Eric Dykes of Harvest Nations prays during the Nation Day of Prayer event held May 5 on the square.

Members of the community, political leaders, local pastors and many first responders gathered as one to lift prayers for the nation Thursday, May 5 at noon for a National Day of Prayer event hosted by the Tennessee Governmental Prayer Alliance.

Organizer Kelli Robertson said that when she saw that there wasn’t an event planned, she and her husband, Alex, stepped into action.

“It’s a national day of prayer. I thought, this spot is this nation, we’re going to pray from the city of Manchester, we’re going to be included in that number,” she said.

“Lord God, I just stand in the gap for those that are addicted and mentally tormented,” prayed Hill. “I know that you’ve nailed every hurt, every hang up, every issue to the blood of Calvary and your blood covered it.”