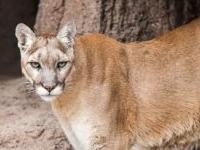 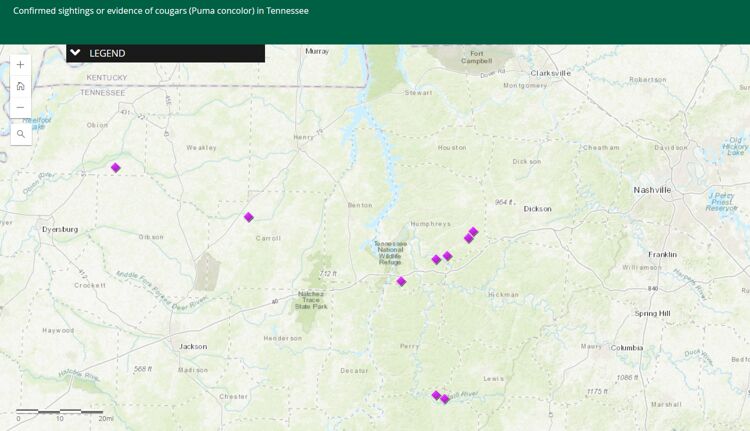 News agencies across the state are reporting that a cougar has been spotted in Southwest Dickson County.

The Dickson Post reports that the large feline was spotted running across a man's yard and into the woods.

According to the report, Tennessee Wildlife Resources Agency officials have yet to confirm a cougar sighting before it becomes valid. The last time they confirmed a sighting was in Humphreys County, seven years ago.

"Considering that there are large expanses between Tennessee and the established populations, it will likely be a long time before cougars make their home here, the state information says.