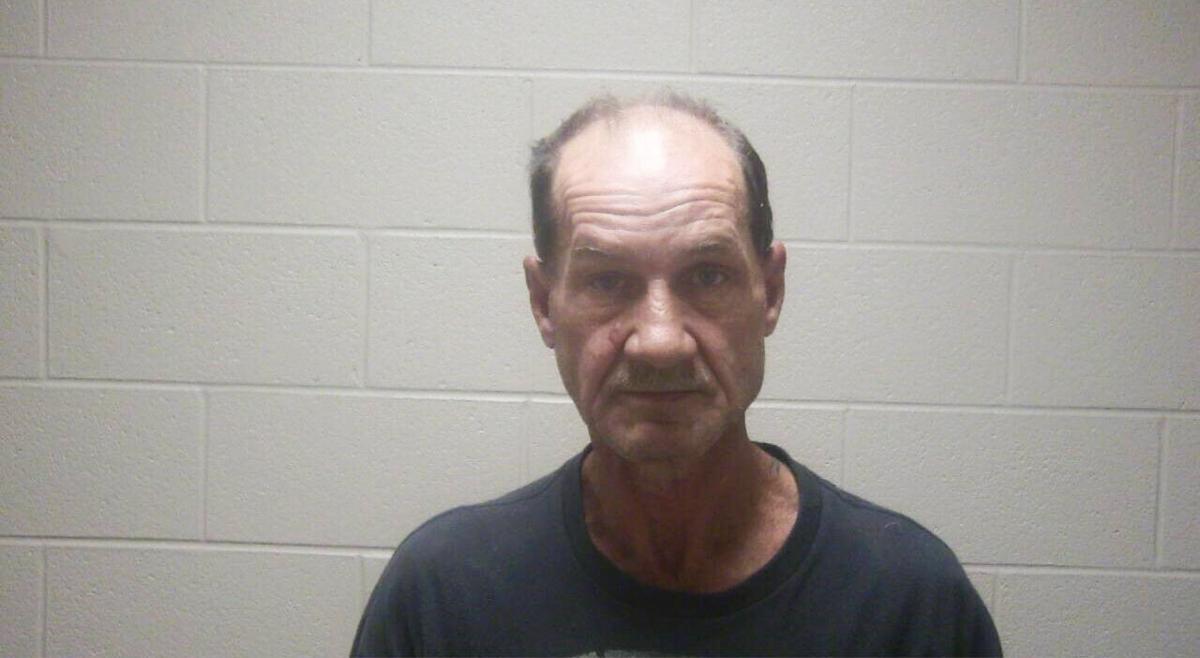 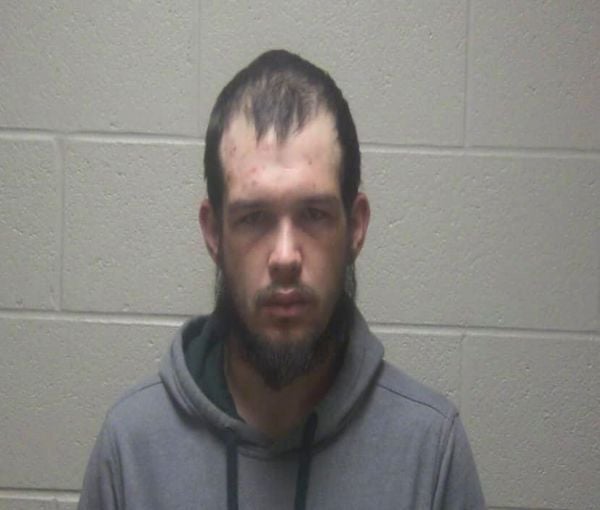 Following the arrests of two suspects, authorities have released information concerning the deaths of Chastity Hill, 27, and Logan Tindale, 22.

According to the district attorney's office, officers arrived on the Clyde Vickers Road residence to find the victims deceased from apparent gunshot wounds.

A subsequent investigation over the next several days was conducted by the DA's office and the Coffee County Sheriff's Department.

"Dozens of interviews, hours of crime scene investigation and the resolve to achieve justice for these victims resulted in developing evidence to make the arrests of two individuals involved in these murders,"  District Attorney Craig Northcott said in a statement.

The two accused are Ronald Andrew Archey, 54, of Coffee County, and Cullen Blake Hickerson, 25, also of Coffee County. They have each been charged with two counts of premeditated murder and felony murder for the killings. They will appear in Coffee County General Sessions Court for an initial appearance on Sept. 23.

"The work will continue in this case to leave no lead unpursued to ensure that justice will be served. Please pray for the victims' families and respect their privacy in this difficult time." he said.