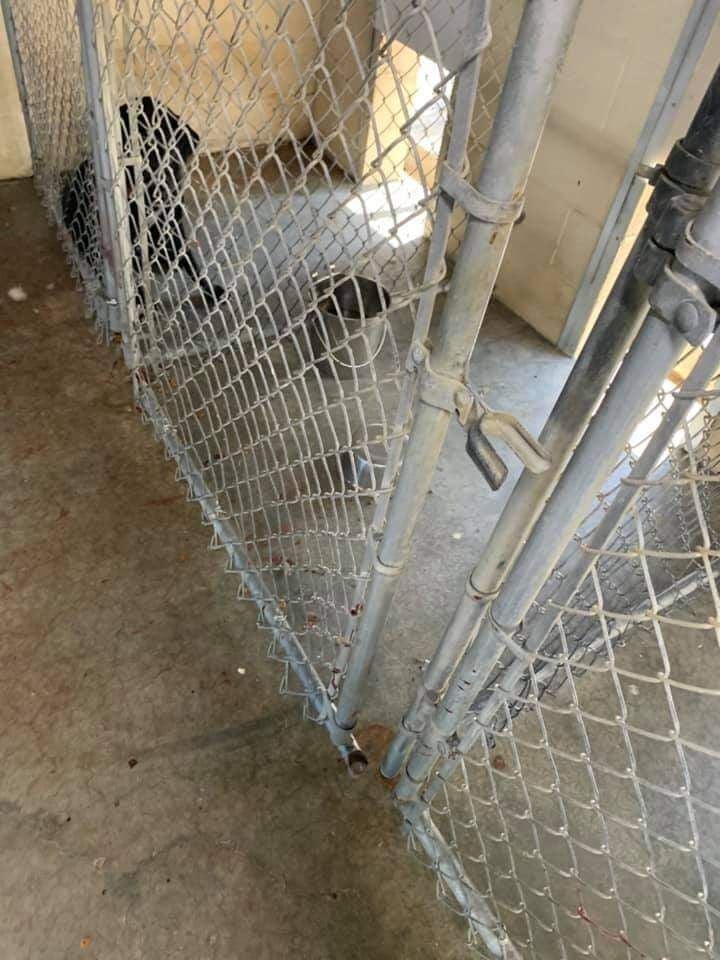 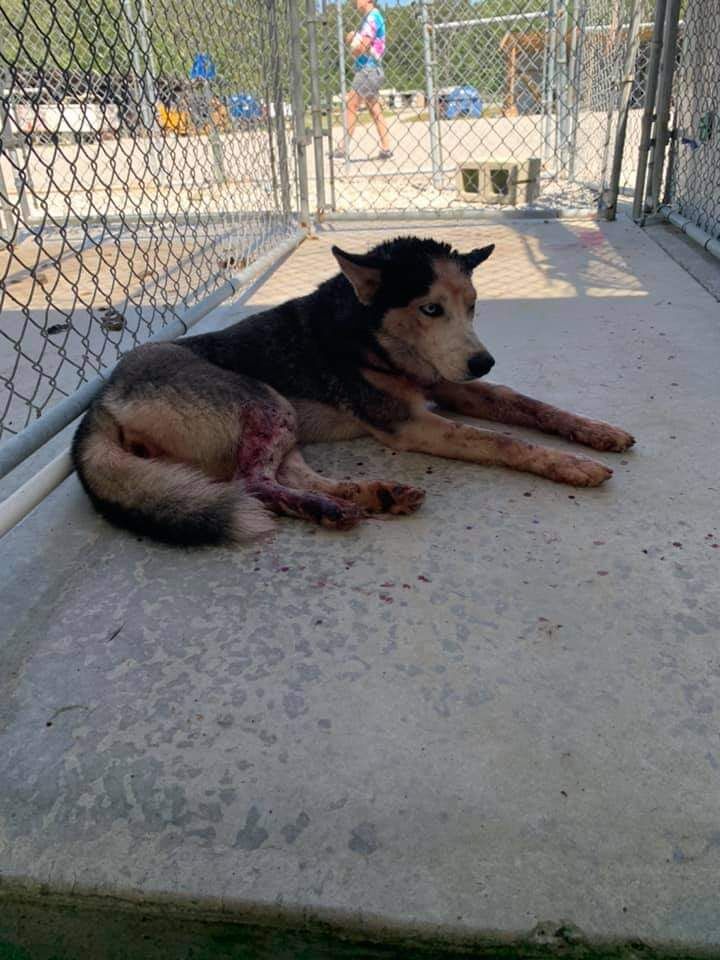 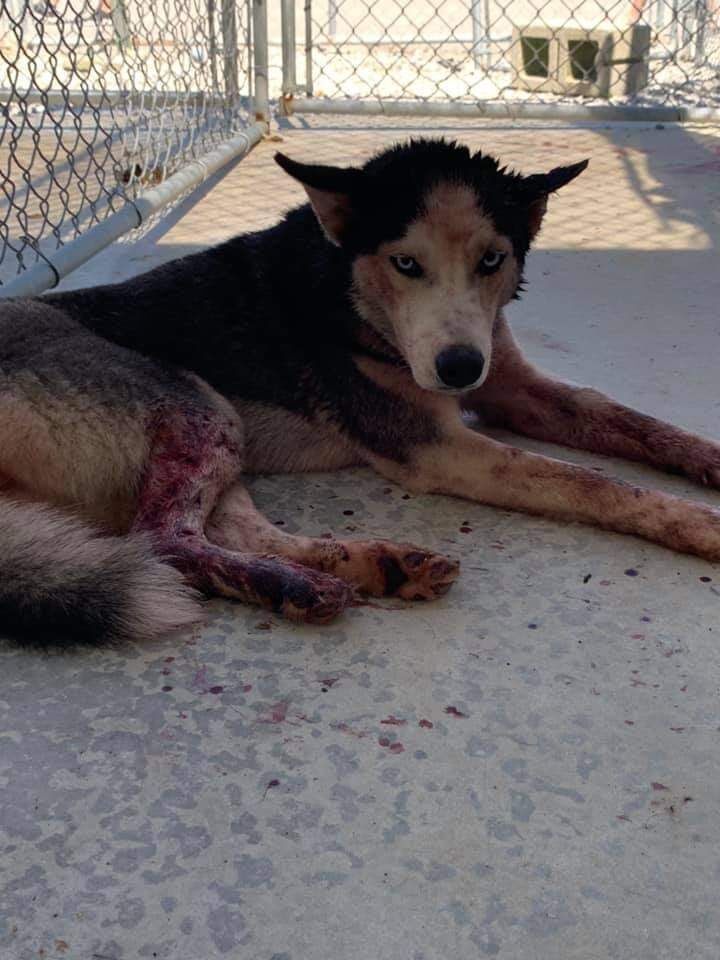 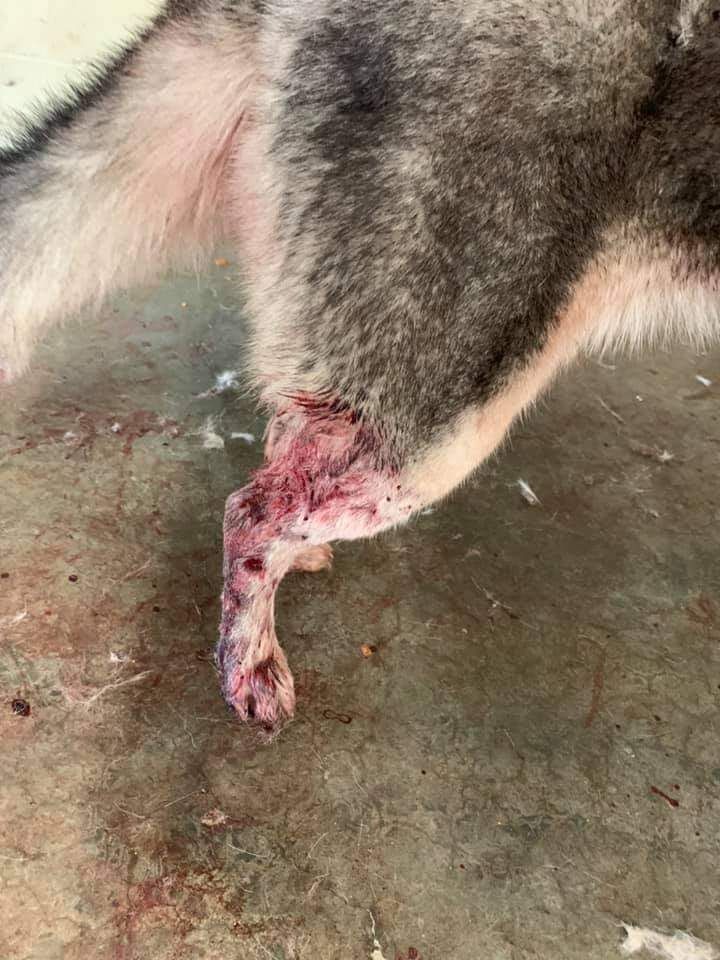 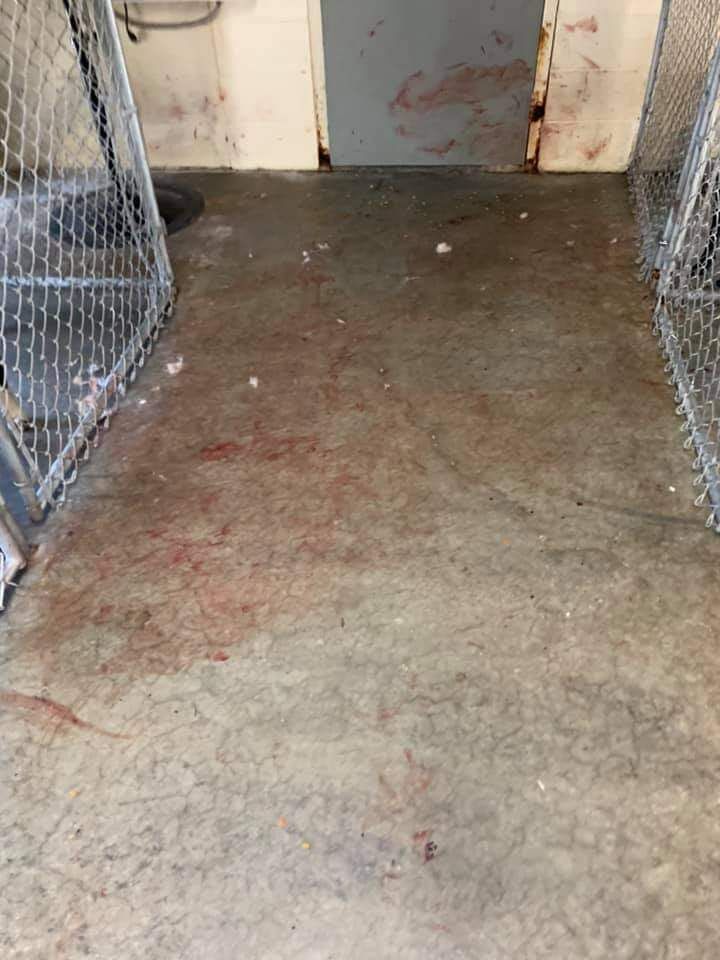 Samantha Clark-Boyd with the Coffee County Animal Shelter is asking Coffee County officials and the community to improve the condition of the shelter.

"Dogs got out and tried to kill each other again. It also happened three weeks ago with two other dogs," Clark-Boyd said. "We can’t keep dogs in. We also had one that kept getting on the roof the past few weeks.

"Who has to die before this is taken seriously?" she asked. "How many times do I have to walk into this before anyone will hear me? Will it be your dog that might have accidentally gotten out of the fence one day while you were working? Dogs aren’t safe here. Are we? What if an aggressive dog got out and attacked (animal control officers)? Would it matter then? Why doesn’t anyone care that this is the environment that we work in? Why are we looking to improve every single aspect of Coffee County except this? I purposely didn’t post the last time this happened only three weeks ago. But the county doesn’t care if we go or stay."

The county needs a new shelter.

"We need a new shelter worse than anything," she said. "There have been constant discussions about new growth in Manchester and Coffee County, but where does that leave us? The population continues to rise and we consider that when it comes to our schools but why has the shelter never once been considered?"

"That shelter was built in 1994 and hasn’t been added on to once. It’s falling apart. It can not hold the amount of dogs we are being asked to take in without having to euthanize perfectly healthy dogs. There are still only two employees to handle everything there. The daily cleaning/feeding, the constant phone calls as well as all of the road time."

Clark-Boyd added that the budget of the Tullahoma Animal Shelter is much higher, and there are more employees, while the area Tullahoma Animal Control covers is smaller, compared with Coffee County.

The offices at the Coffee County Administrative Plaza will reopen for the public Sept. 9, according to Coffee County Mayor Gary Cordell.

Warren County Memorial Airport officials have confirmed that there has been a plane crash in Warren County.

Daylon Cornelison has been named supervisor of the Coffee County Animal Control. He joined animal control in November, according to Coffee Cou…

What direction should the county take with the animal shelter ?

UPDATE 3:20 p.m., Sept. 4: The name of the suspect is Deante Lewis. He has been booked in Rutherford County Adult Detention Center. He has bee…