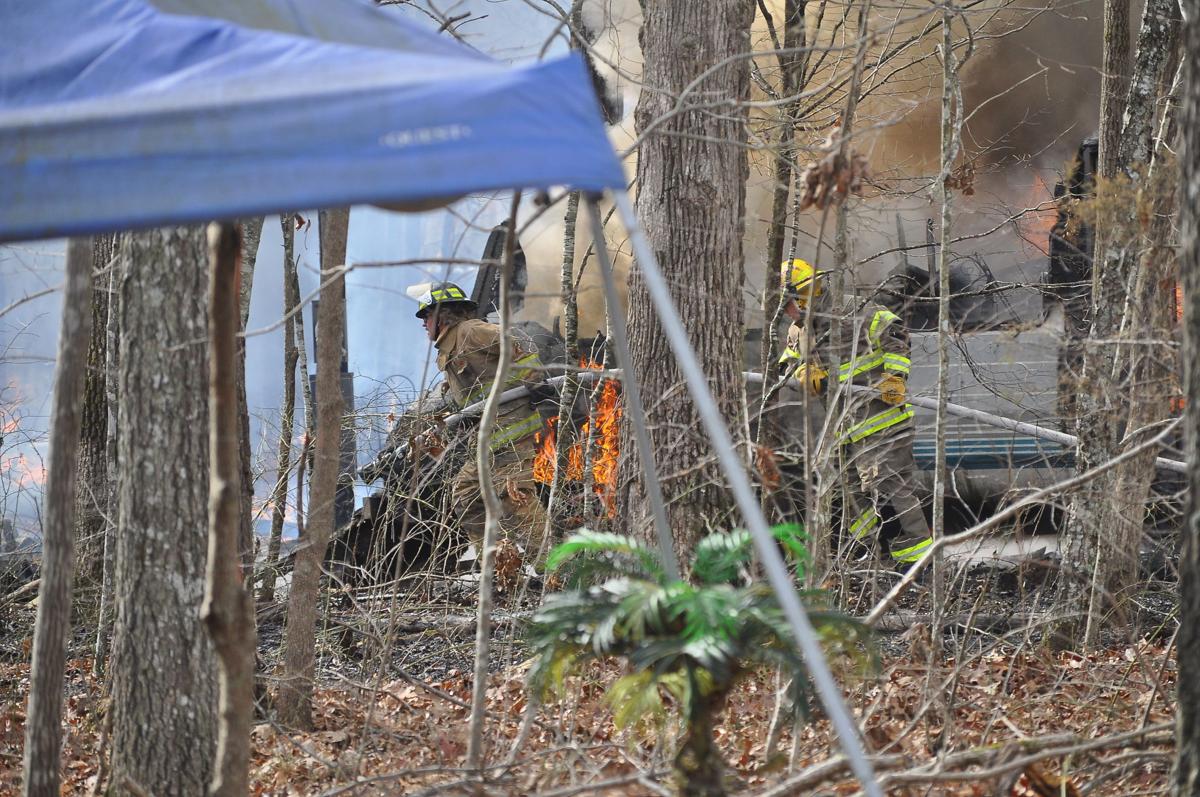 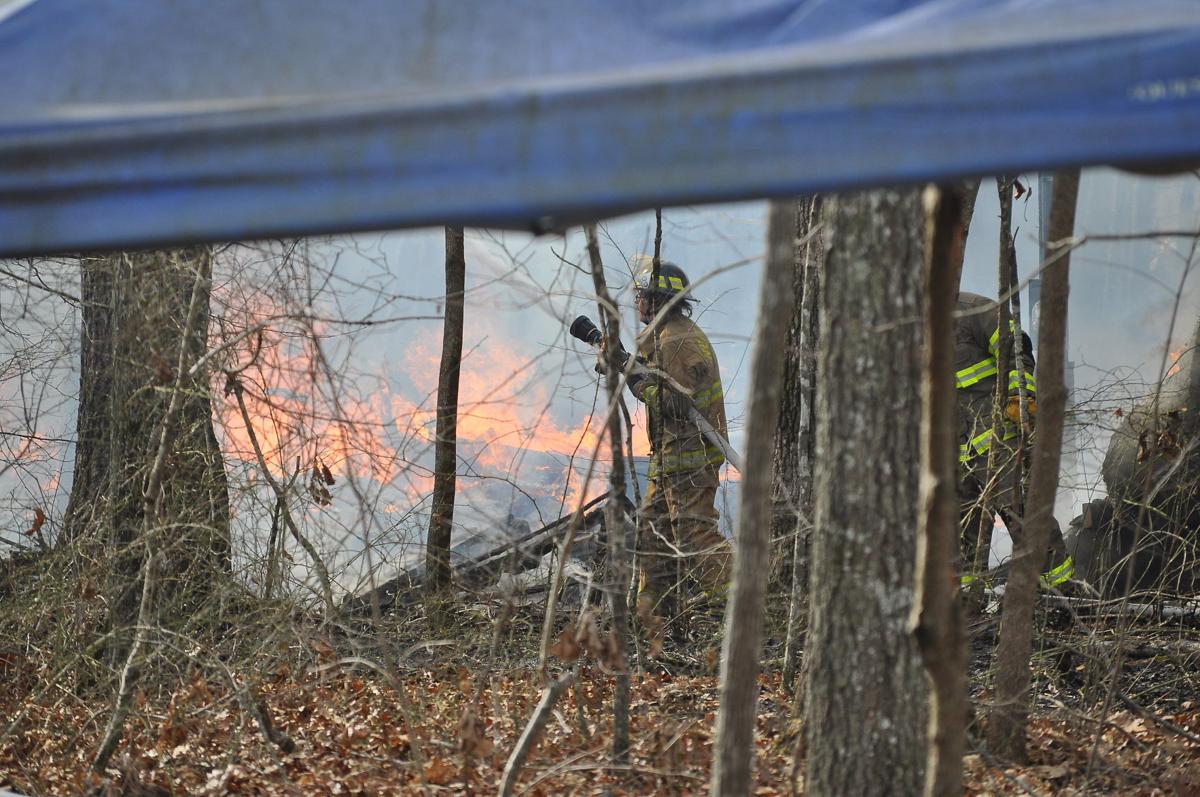 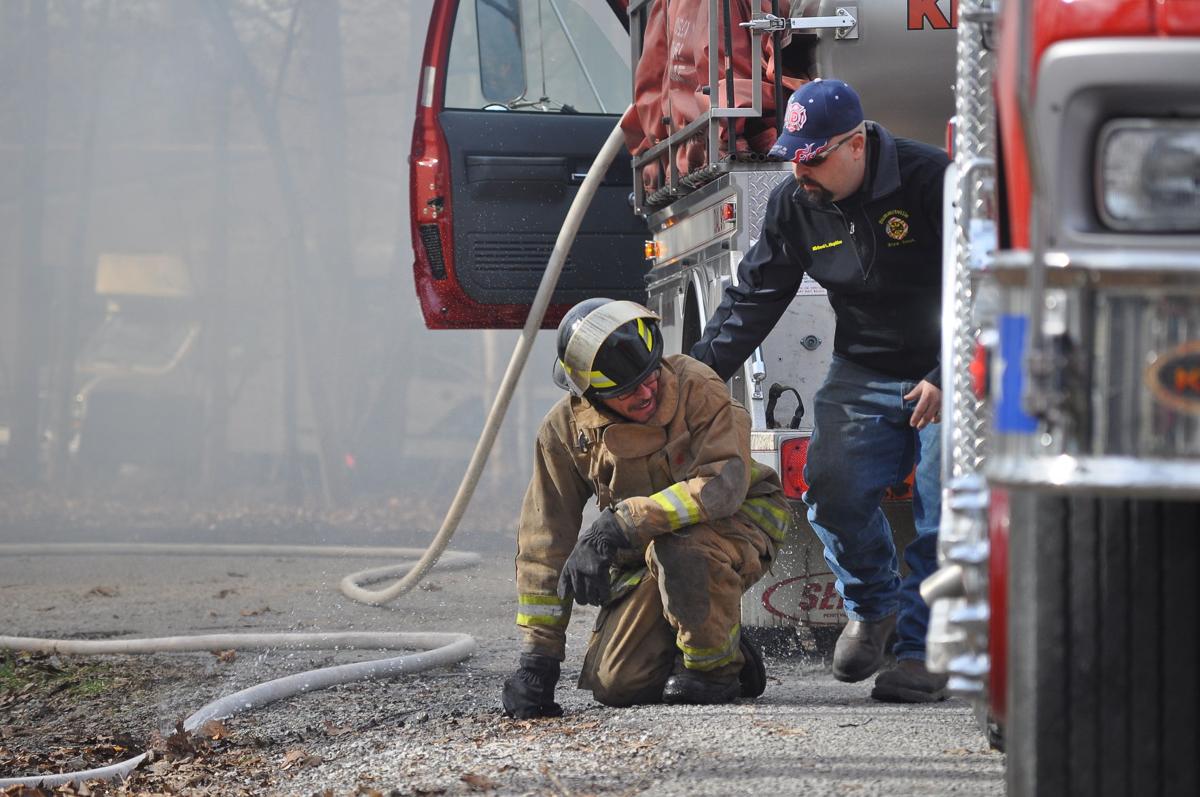 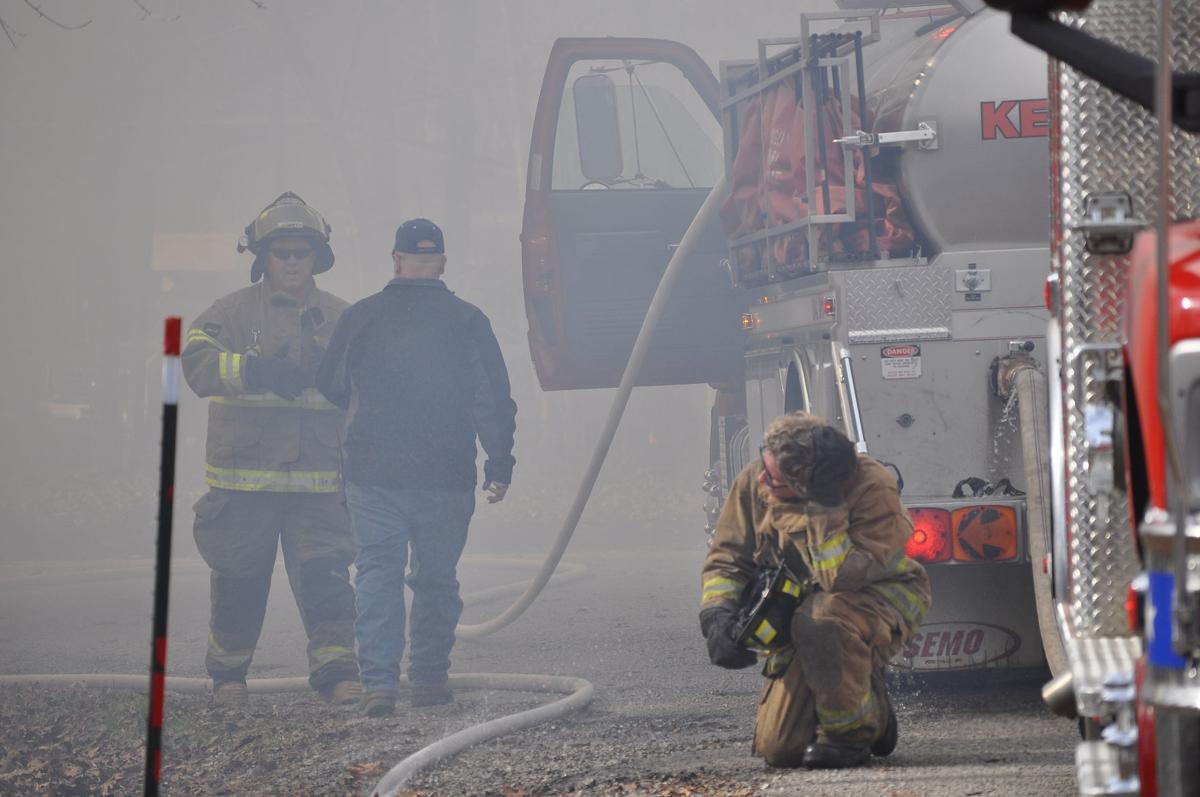 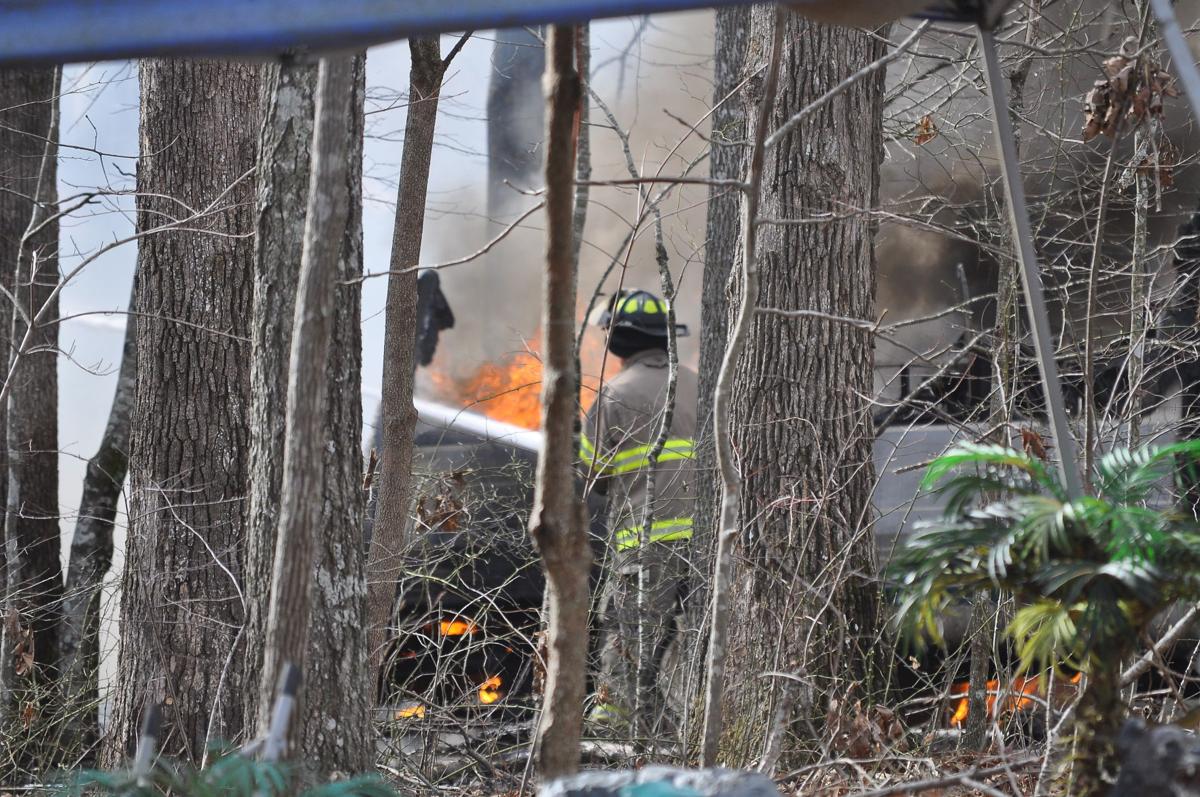 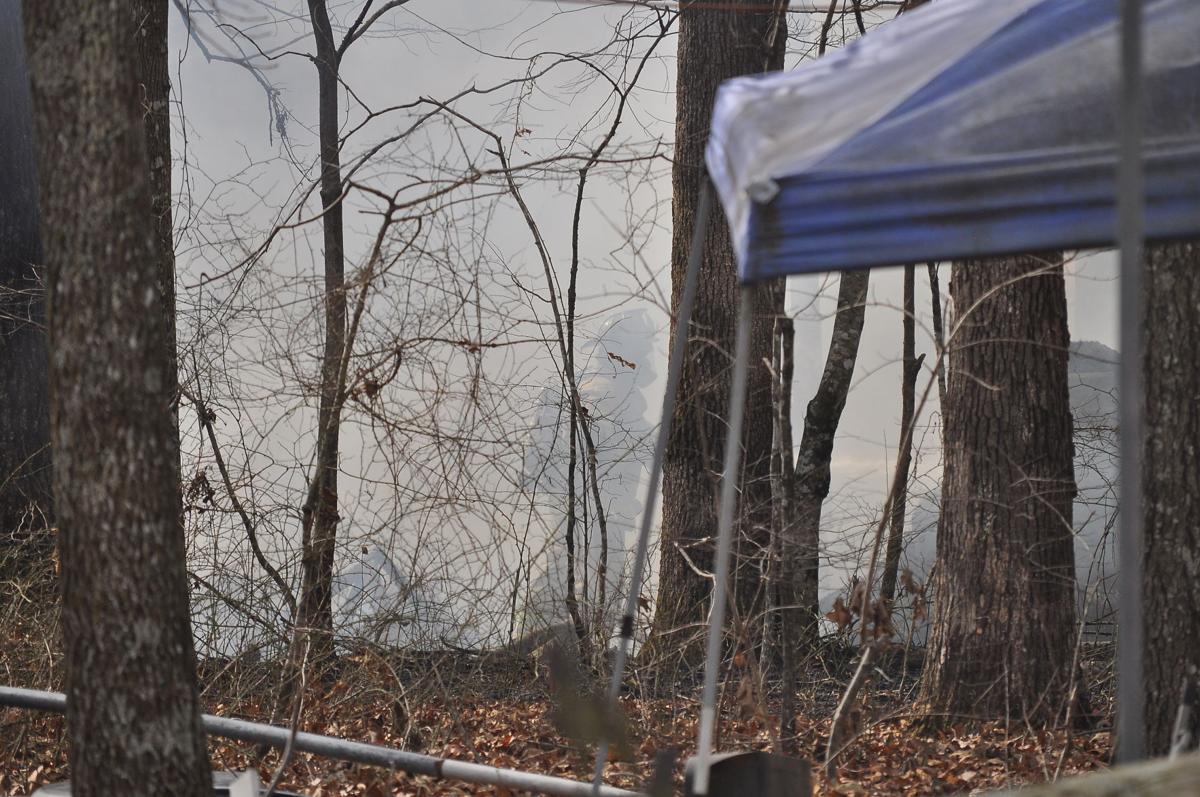 Area volunteer firefighters responded Thursday, Jan. 9, to a mutual aid call for a fully engulfed structure fire in the vicinity of Maple Drive in Lakewood Park.

All volunteer fire department were called to respond about 11:50 a.m. Responding firefighters arrived to find the wooded lot, structure and a vehicle burning.

No one was injured in the blaze.

Duck River Electric also joined them as a powerline on fire was on the ground.

The fire destroyed the structure.

It took about two hours to extinguish the fire.