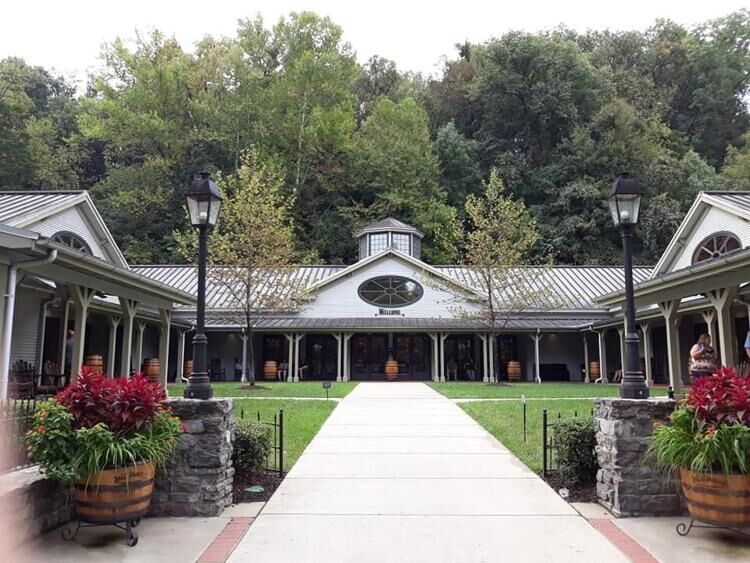 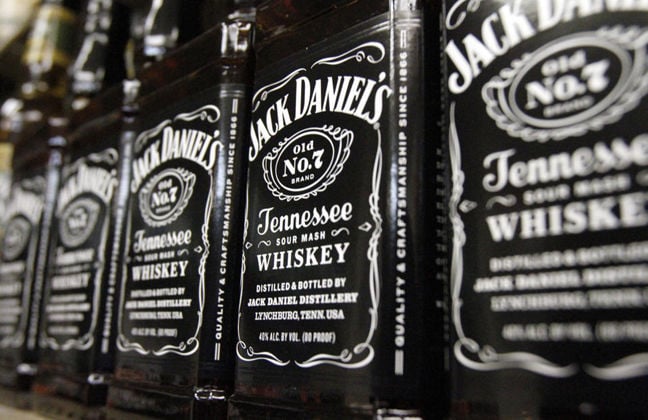 The top barbecue teams from the U.S. will be returning to the Jack Daniel Distillery to smoke, season and sear their way to a chance to be named the Grand Champion at the 32nd Annual Jack Daniel’s World Championship Invitational Barbecue. The event will be held in historic Lynchburg on Saturday, Oct. 9 with festivities beginning on Friday, Oct. 8.

Judges from around the country and thousands of barbecue enthusiasts will join competitive barbecue’s “best of the best” as they compete for the coveted title of Grand Champion and $25,000 in what is widely considered the world’s most prestigious barbecue competition.

“We look forward to safely welcoming back the competitors, our attendees, our community and all those who come out to support this event,” said Larry Combs, Jack Daniel Distillery’s General Manager.  “We hope everyone will mark their calendars for October 8-9, 2021, because there will be smoke back again in the Hollow!”

Teams from across the United States will compete in seven categories – Pork Ribs, Pork Shoulder/Butts, Beef Brisket, Chicken, Dessert, Cook’s Choice and Jack Daniel’s Sauce. Due to current travel restrictions, only domestic teams will be competing at this year’s event.

Famous for its world-renowned Tennessee whiskey, Lynchburg is home to the Jack Daniel Distillery, America’s first registered distillery. But each October, a small town tucked in the rolling hills of southern Middle Tennessee turns into the barbecue capital of the world, attracting teams from all 50 states.

To qualify, domestic teams must have won a state championship with a minimum of 25 competing teams, or a competition with more than 50 teams battling in the categories of Pork Ribs, Pork Butts,

Chicken and Beef Brisket. The final competitors are then selected during a blind drawing of all eligible teams in August. Additionally, automatic invitations are given to the 2019 Jack Daniel’s Grand Champion and this season’s grand champions from Memphis in May, The American Royal World Series of Barbecue Open, and Houston Livestock Show and Rodeo World’s Championship Bar-B-Que Contest.

Other activities include original games such as the Country Dog Contest and Bung and Bag Toss competitions. Games begin Saturday at 11 a.m. and continue throughout the day. Tours of the Jack Daniel Distillery from the Visitor Center will also be available from 9 a.m. to 4:30 p.m. Barbecue judging starts at 11:30 a.m., and the awards presentation will take place at 5 p.m.

Coffee County Schools Virtual Academy will start its inaugural year in 2021-22 for students in grades ninth through 12th.