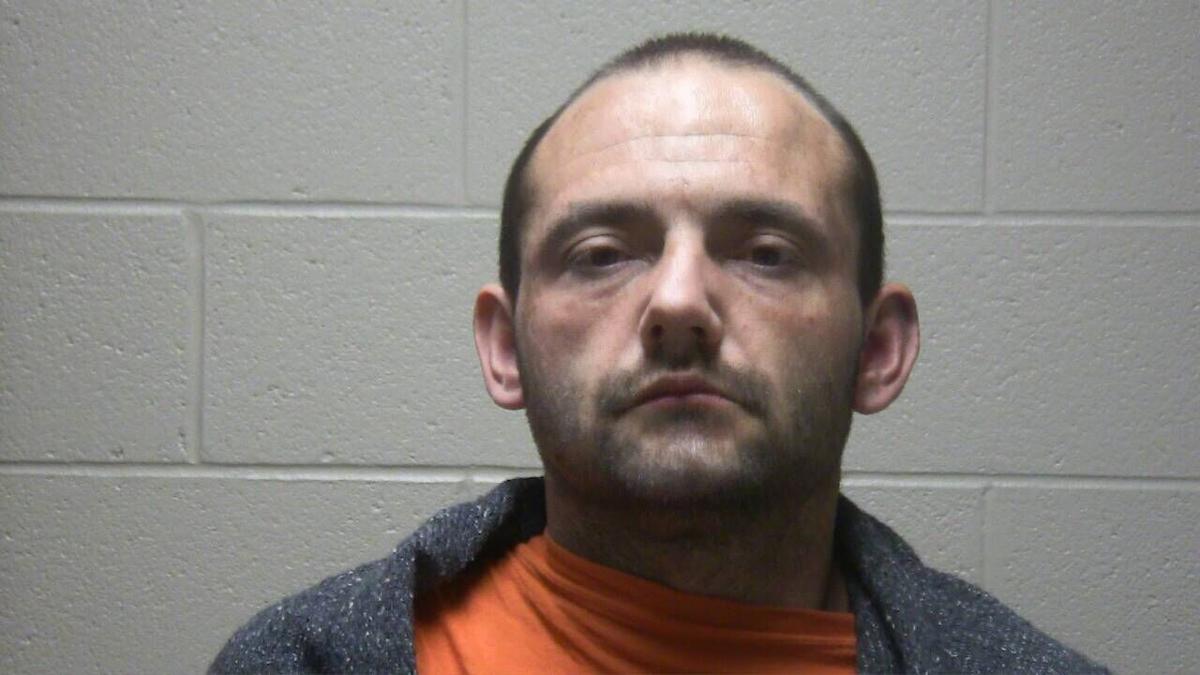 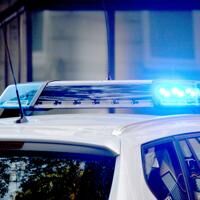 According to Sheriff Chad Partin, "On March 9, 2021 Coffee County Sheriff’s Department received a call at 50 Shiloh Drive Beechgrove TN of a subject bleeding. When deputies arrived they found the subject, a Hispanic male, was deceased."

Initial investigation found that an altercation took place at the residence between the deceased and Johnson, Partin said.

The investigation is still ongoing. The name of the deceased is not being released due to informing of family.