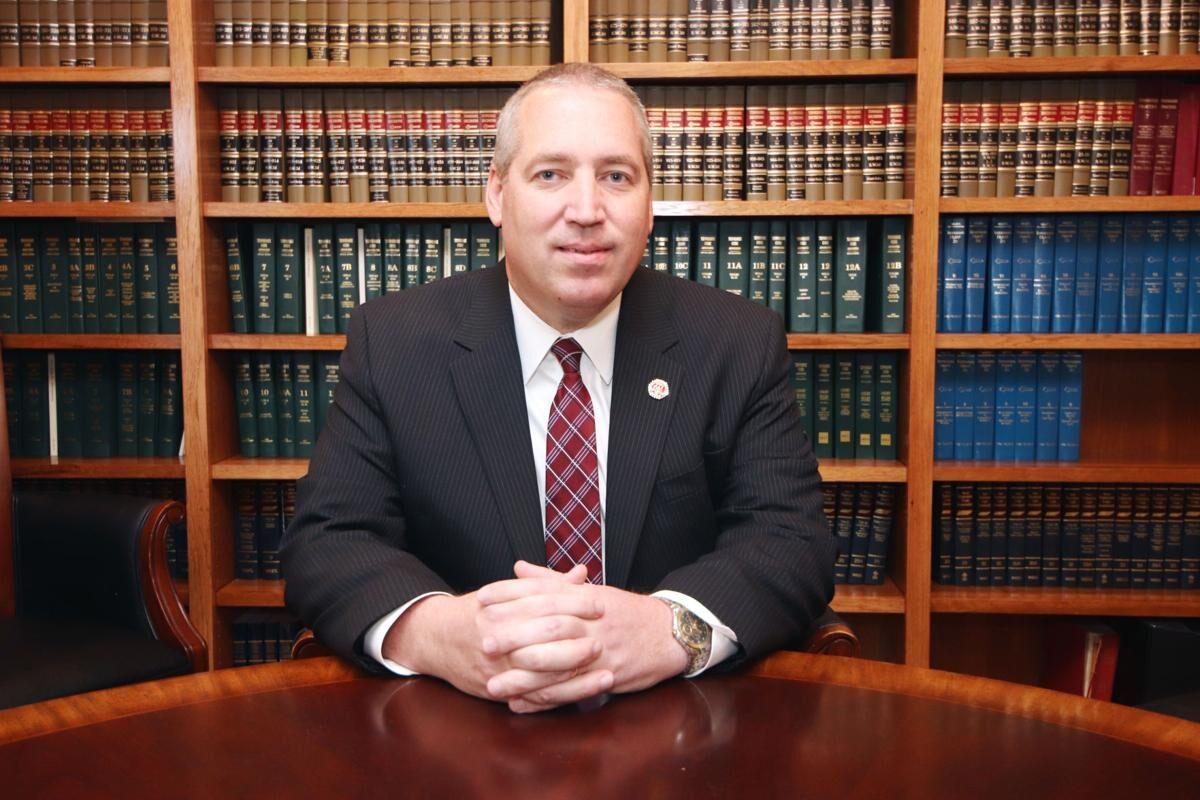 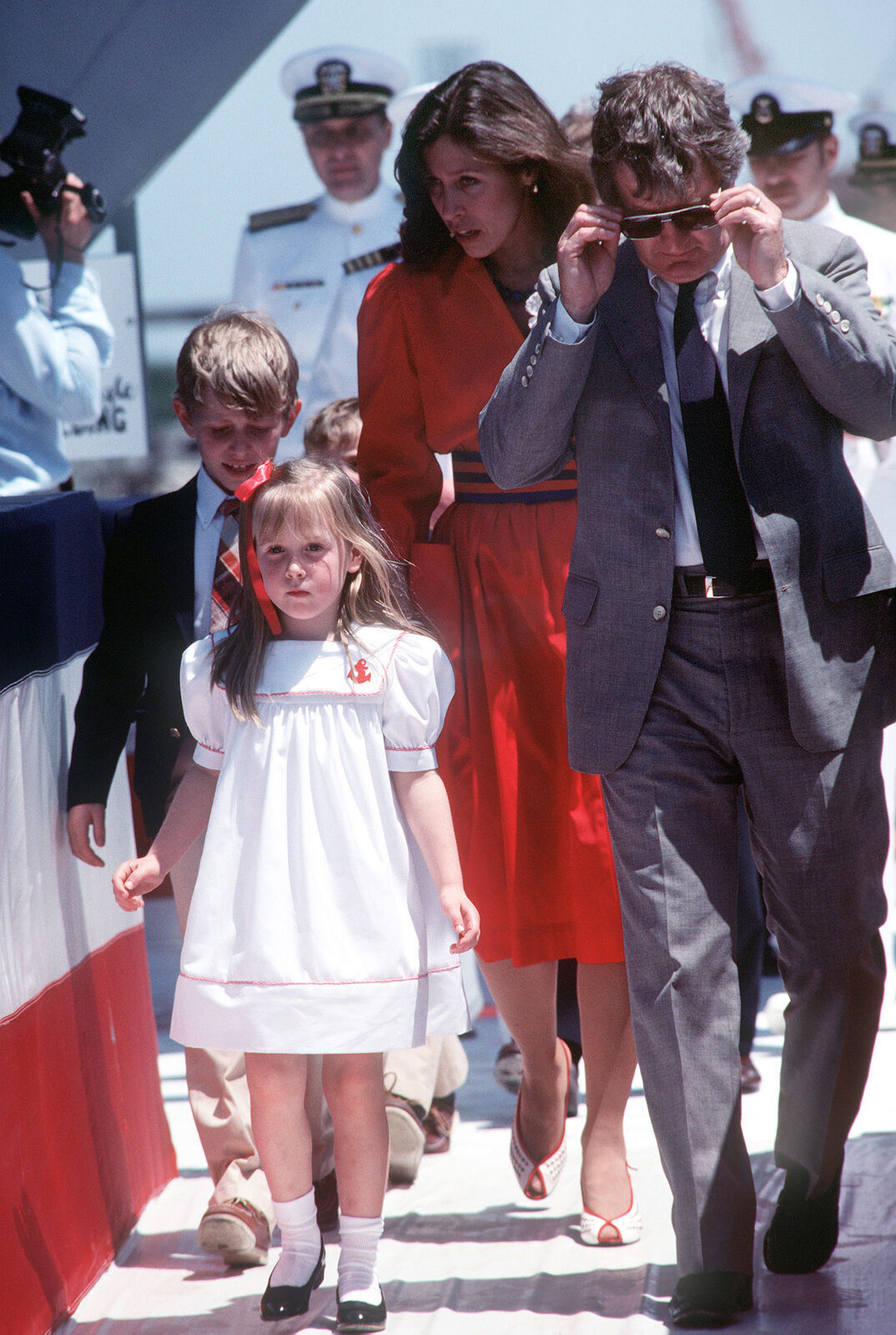 Still, there are plenty of stories, Northcott can tell that peel back those yellow curtains of the office a show some things that most folks will never get to see.

“We would see his family three-four times a year,” he said. “Sometimes we would go to their home in Indiana and then in DC growing up.”

Quayle served as the Vice President under President George HW Bush from 1989-1993. Northcott was in his late teens during this time. Northcott’s mom and Second Lady Marilyn Quayle are sisters.

“Both my parents grew up in Indiana and Uncle Dan was first a US Representative in Indiana and a Senator for the state of Indiana before he went on to be Vice President,” Northcott recalled, noting that sometime the family reunions would be held here at Tims Ford State Rustic Park.

Things got much more interesting when Uncle Dan was asked to join the Bush campaign, however.

The Quayle’s children were about the same age as Northcott and his siblings. One time, just after Northcott got his driver’s license, but maybe not yet used to carrying it with him, the gang when to bowling in Tullahoma.

Northcott said that security for their family guests was pretty tight — Secret Service snipers posted in the woods behind the house and police officers stationed at the end of the driveway.

After bowling, Northcott drove everyone back to the house, but when stopped by the officer at the end of the driveway, the new driver didn’t have his ID.

“The officer wouldn’t let me in the driveway, said they were there to protect the Quayle Family,” Northcott recalled.

“If you look in the back of the car,” he told the officer, “three of the five are sitting back there with me.”

Northcott commends the professionalism of the President’s guards and recognizes the necessity, but he notes too that holding office comes with many personal sacrifices. One big one is mobility.

Protection details require infinite planning. What would be a quick trip to the store, a family reunion in Tennessee or even a small vacation, require coordination, security checks. There’s a lot of scheduling, protocols and logistics that the Presidents and Vice Presidents selflessly adhere to.

Northcott added that during the inauguration weekend, the 15-year-old cousins spent the entire time trying to ditch their Secret Service detail.

“It can be like being a kid again…you lose some of your freedom to come and go as you choose to,” he said.

As far as the inaugural ball and staying at the Vice President’s Residence, Northcott recalls telling people that “sleeping on that floor in your tux is the same as sleeping on any other floor.”

Northcott said that Uncle Dan’s career in politics soured him to public office.

“I saw what the media put him through. It definitely colored my opinion of media and I swore I’d never get into politics,” he said.

“I had no intent to run for political office, but the Lord has an interesting sense of humor. You tell him what you’re not going to do and next thing…it’s exactly what you’re doing.”

“It was quite an experience, Northcott said. He looks back fondly of memories of Camp David at Thanksgiving, meeting the Bush family and riding the Air Force II helicopter.

We will be offering a Master Beef Producer Class during March on Tuesday and Thursday mornings with two classes each morning. This program inc…