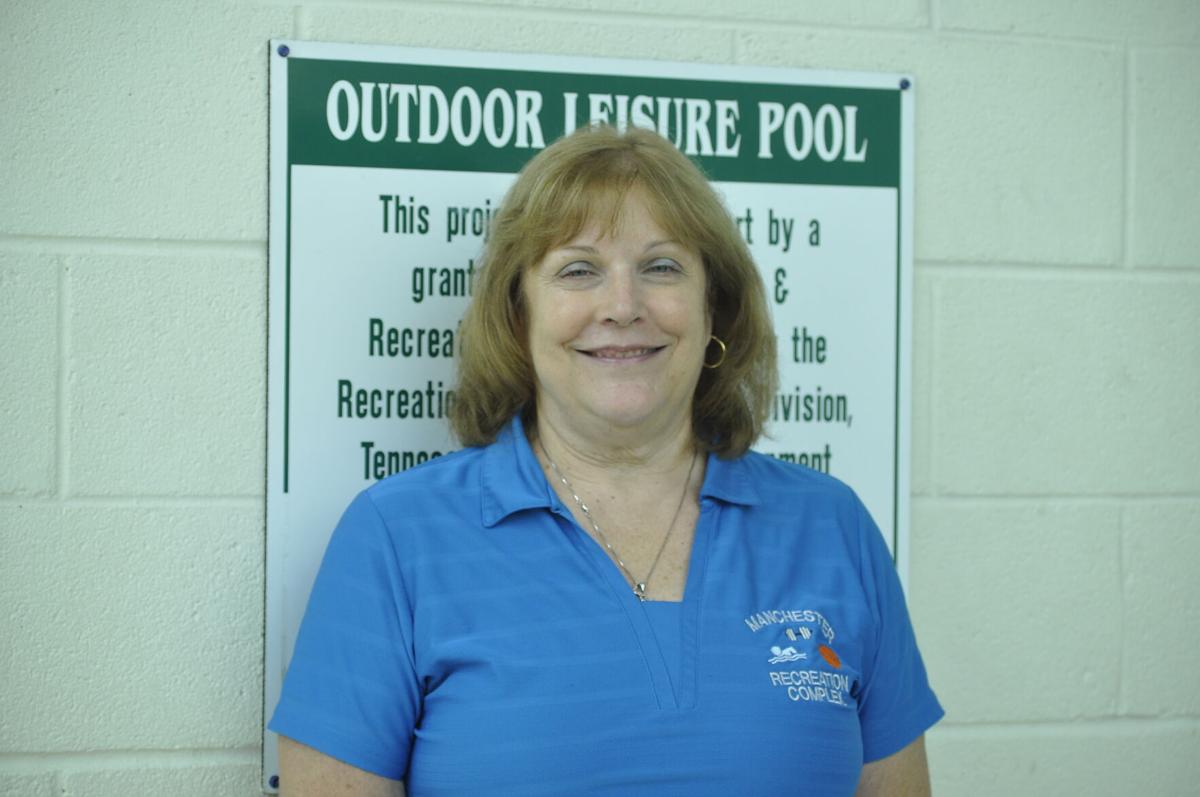 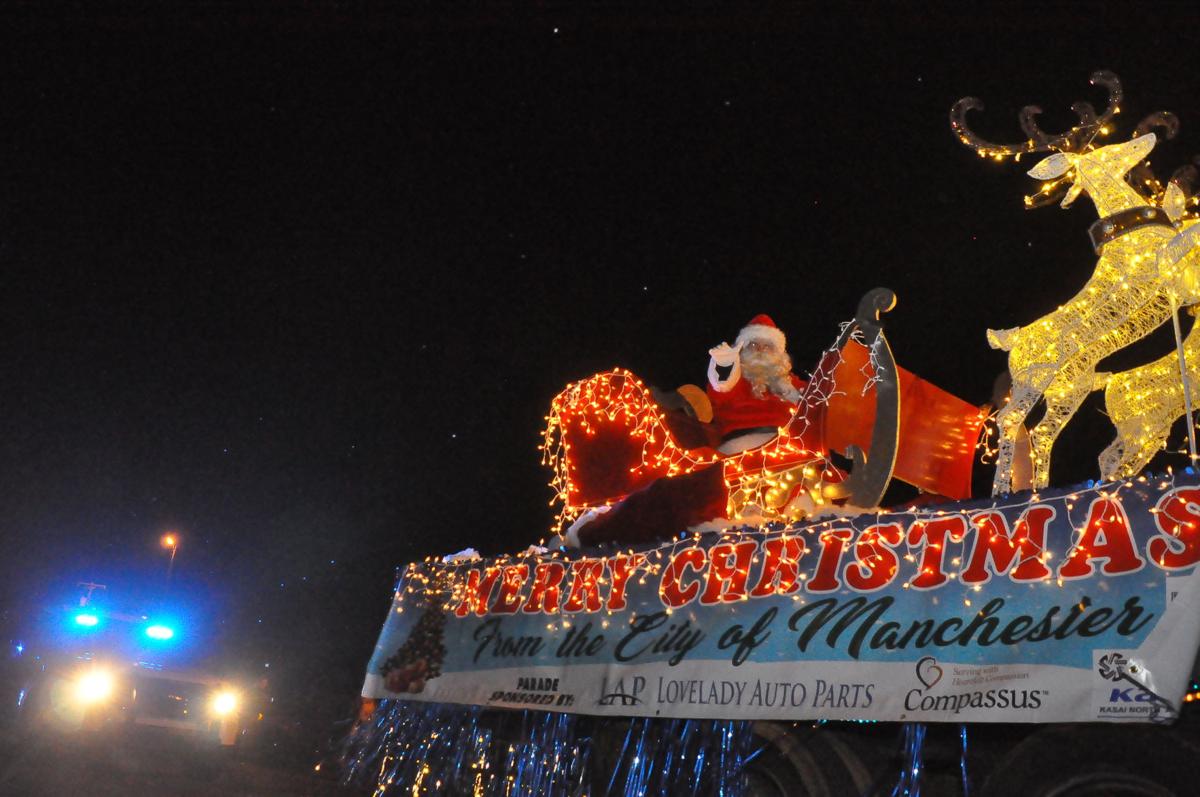 Entries must register by Nov. 20. Forms are at www.cityof manchestertn.com.

Announced at the Nov. 3 Board of Mayor and Aldermen zoom board meeting, Bonnie Gamble was named as Grand Marshal of the parade.

This year’s parade is hosting a food drive. Drop off stations will be set up around the square. The city is asking patrons to bring nonperishable food items to donate this year.

In the same respect, we are asking that our floats also help with donations.

Groups are encouraged to host your own food drive. Use the donations you collect as part of their floats.

“Our community is no stranger to people in hard times. All of the food collected will stay local and be shared with the Good Samaritan as well as the Storehouse Food Pantry in Manchester. Items collected will be distributed to residents of Coffee County,” said food drive coordinator Tiffany Clutter.

Please reach out if you have any questions (931) 728-0273 or tclutter@cityofmanchestertn.com