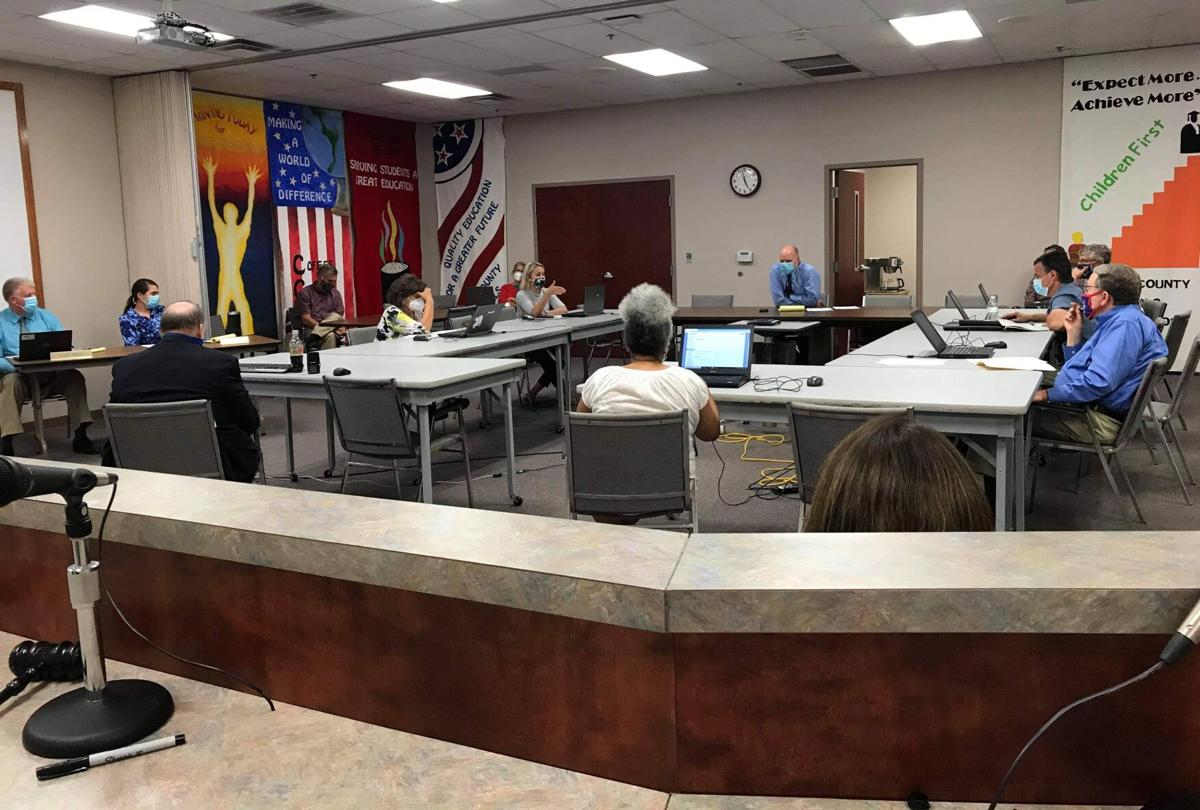 The Coffee County Board of education brought up the issue about mandating masks in schools at a work session on Aug. 3. 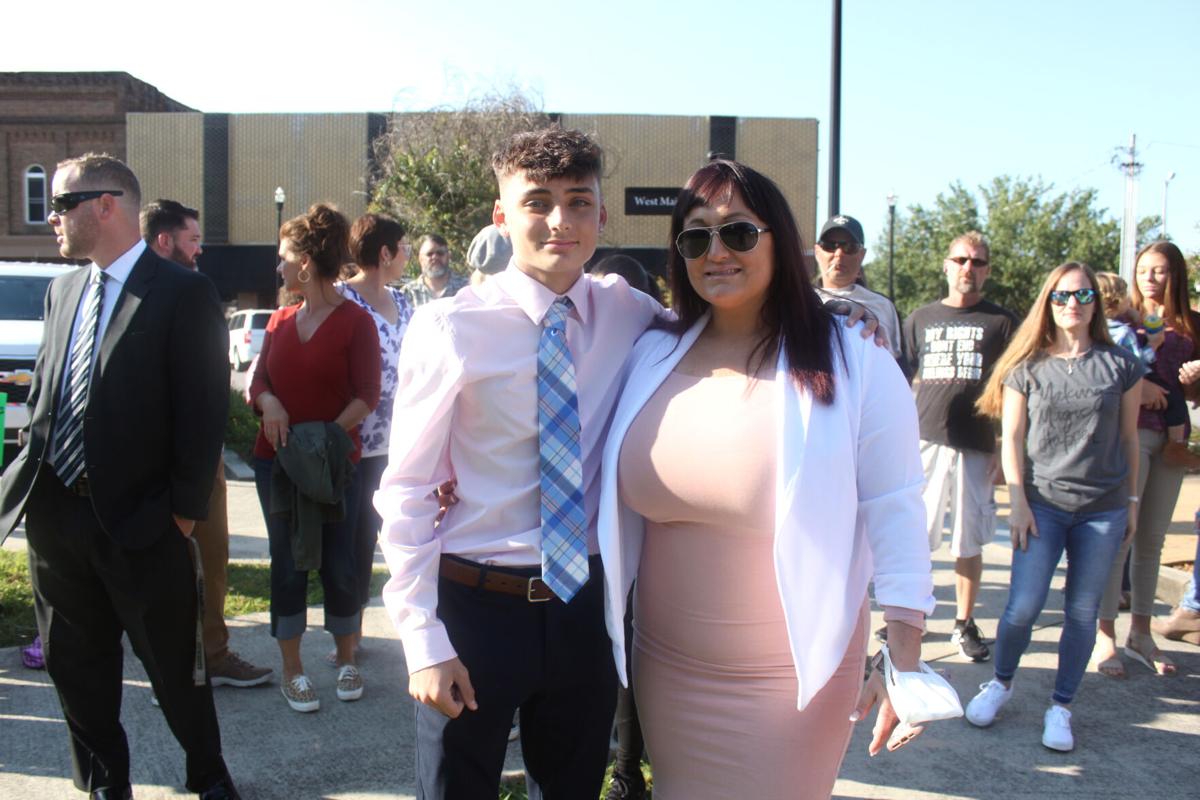 The Coffee County Board of education brought up the issue about mandating masks in schools at a work session on Aug. 3.

A suit against Coffee County Schools challenging a now-rescinded mask mandate has been dismissed by the local courts.

Attorney for the school system Chris Hayden said that on May 28 at the hearing Judge Jackson ruled that since the system has rescinded the mandate the issue was now moot.

“The child whose mother had filed the lawsuit had been back a school for not wearing a mask for a month,” Hayden said.

At the heart of the case was the dispute as to whether the governor of Tennessee and the school system has the Constitutional authority to mandate wearing of masks.

“If the court wanted to take it up, we would have still argue that it was Constitutional,” Hayden said. “That nothing bad happened or was untoward.”

The plaintiff contended that while the issue was no longer ongoing, that the situation needed to be resolved for the future.

Jackson, however, felt that case law says that judges can’t rule on a speculative issue that might happen, and dismissed the lawsuit.

Hayden said that ruling is not official until the attorneys draft a written order and it is agreed on and signed by the judge.

The plaintive has indicated that the case would be appealed to the Court of Appeals. The plaintiff has 30 days to file the appeal.

According to a letter sent to the school system, “the attempt by the School Board to enforce a mask mandate is an impermissible attempt to circumvent Tennessee state law and directives in this area. Pursuant to Executive Orders 38, 54 and 55, issued by Governor Bill Lee, only county mayors or local health departments are afforded the authority to implement orders ‘requiring or recommending the wearing of face coverings within their jurisdiction.’ No authority is granted to local school boards or individual schools to enact such mandates.”

In a 5-0 vote during an emergency called meeting, Tuesday, April 27, the Coffee County Board of Education rescinded a controversial mask mandate.