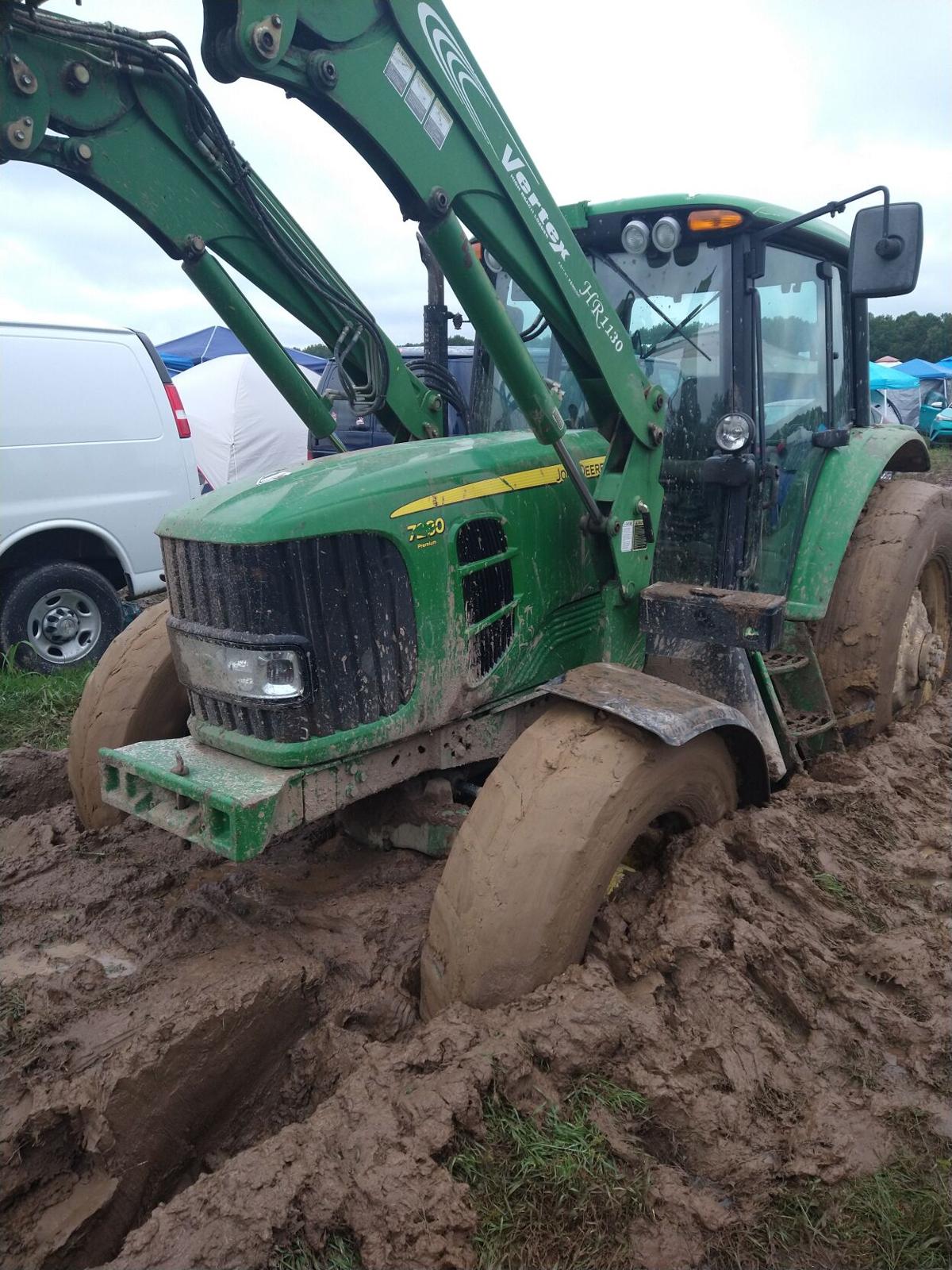 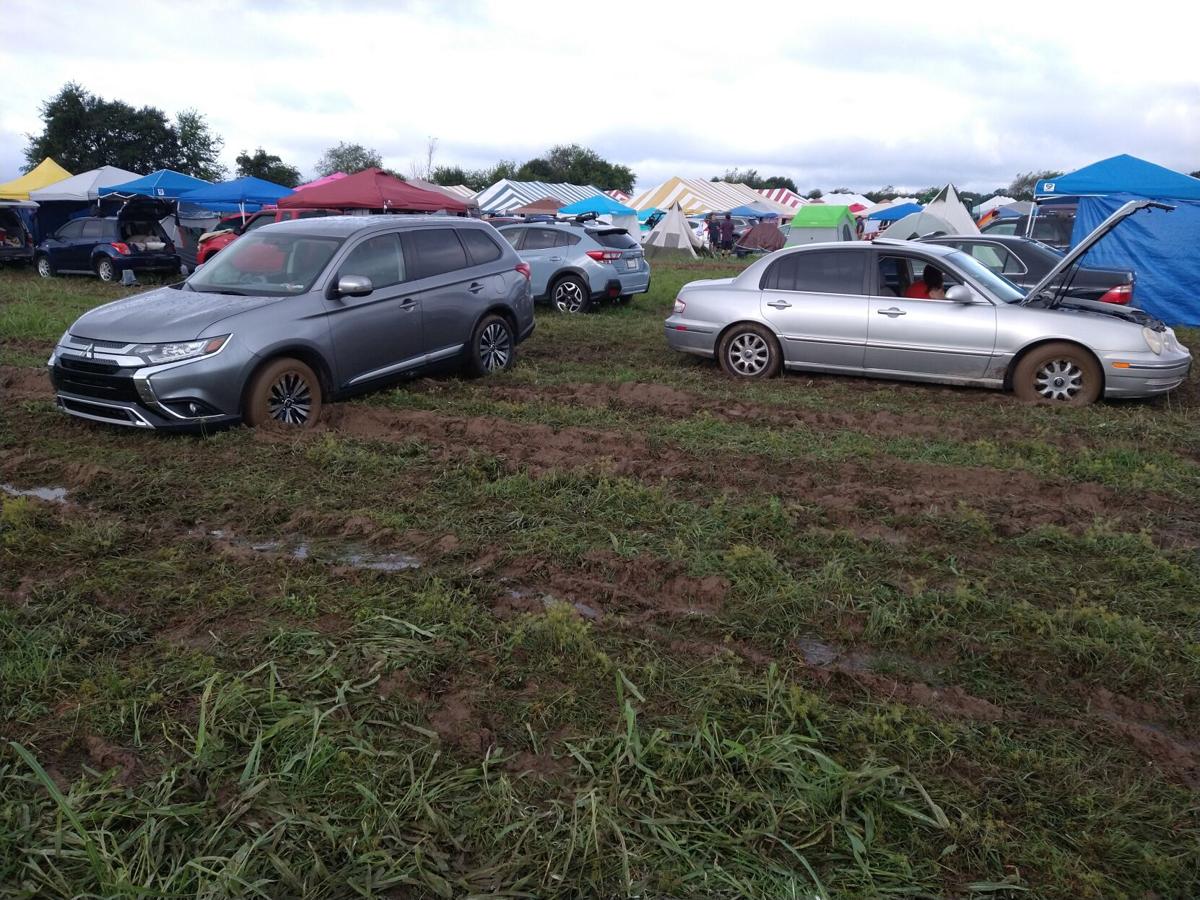 To disappoint over 80,000 fans and possibly jeopardize the financial stability of one of the top festivals in the country is not a decision that organizers make lightly. Yet it was one that Bonnaroo planners announced late Tuesday afternoon and closed down the festival for a second year in a row.

For what it’s worth, it’s also a decision that local officials support.

Manchester Mayor Marilyn Howard said that as a farmer she knows how bad the supersaturated festival grounds would have been.

“They could not have brought in that number of campers with that level of saturation,” Howard said.

With the closing of the temporary Exit 112, a nightmare scenario of mired up general admission ticketholders would have created a situation worse than the notorious 2002 Bonnaroo.

“It was a hard call, but they will be back in June,” Howard said, also sympathizing with those fans travelling in from out of state. Bonnaroo’s Jeff Cuellar said that 85% of the festival fans are from out of the state.

“They were in the middle of getting here when they found out,” she said.

Howard noted that incredible efforts were made to make the festival work despite the weather.

Bonnaroo’s official statement said that “Centeroo is waterlogged in many areas, the ground is incredibly saturated on our tollbooth paths, and the campgrounds are flooded to the point that we are unable to drive in or park vehicles safely.”

Organizers felt they had “run out of options to try to make the event happen safely and in a way that lives up to the Bonnaroo experience.”

All tickets purchased through Front Gate Tickets will be refunded in as little as 30 days to the original method of payment. Bonnaroo intends to return in 2022 with a June festival.