Starting at
$3.99 for 30 days
Get Started
View all rates
You are the owner of this article.
Edit Article Add New Article
You have permission to edit this article.
Edit
Home
News
Sports
Living
Arts & Entertainment
Special Sections
Classifieds
Obituaries
The Job Network
Coronavirus News
1 of 5 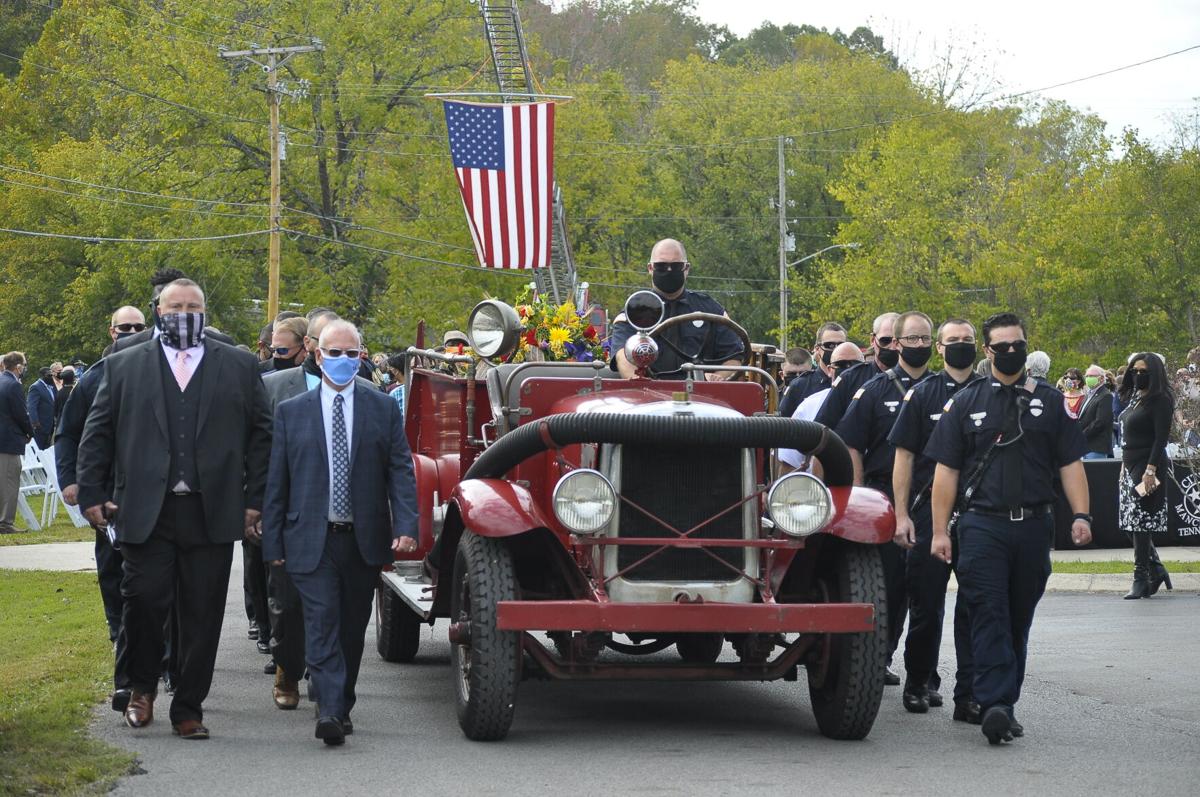 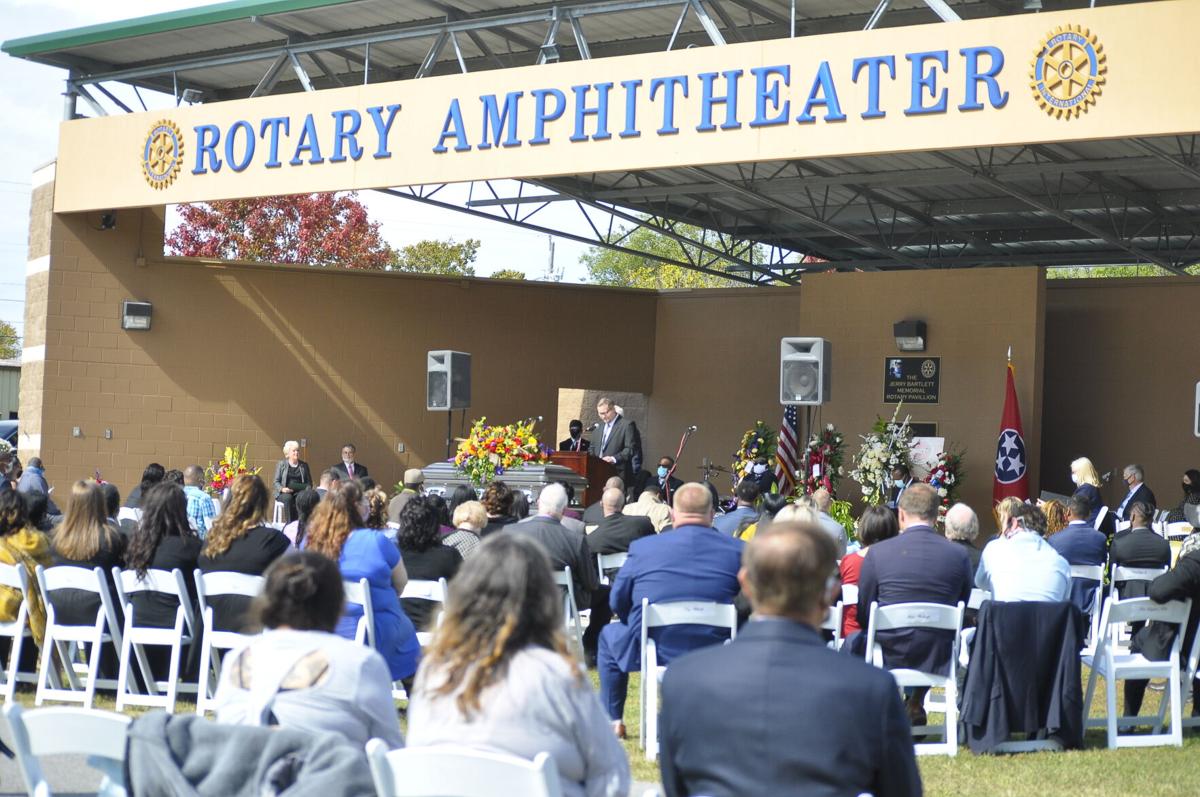 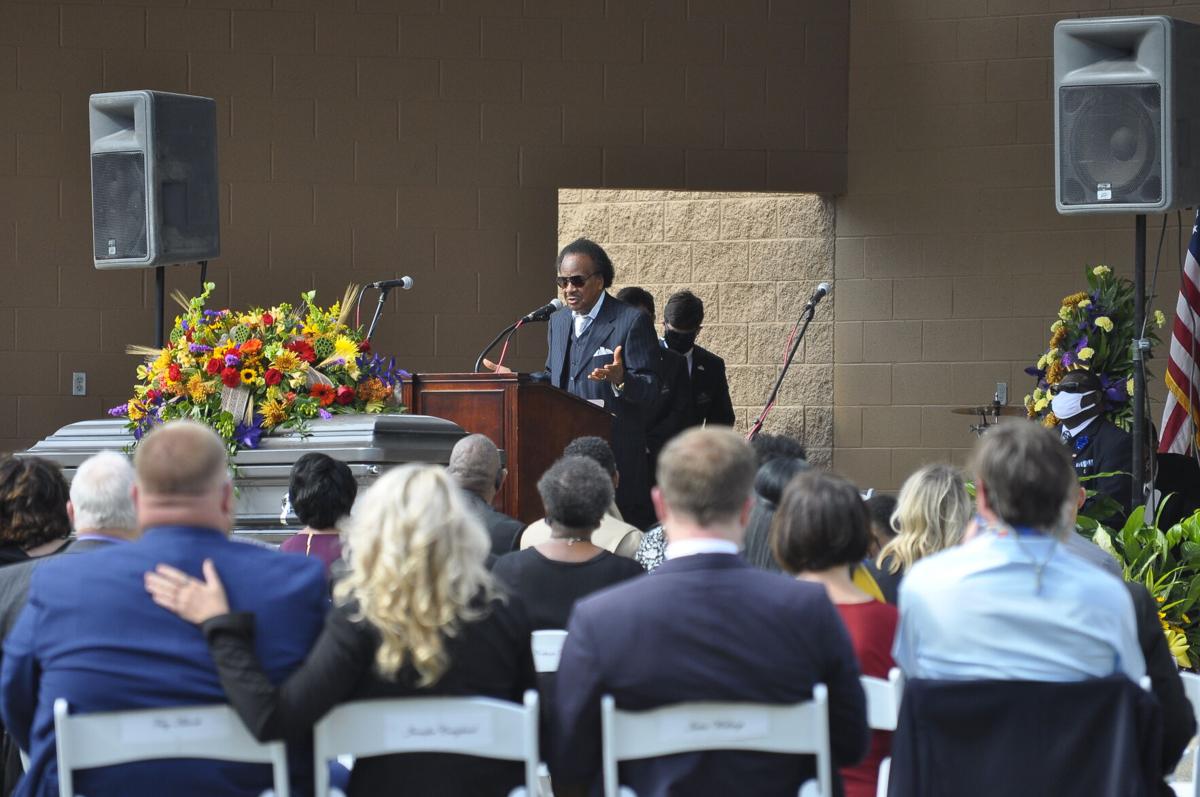 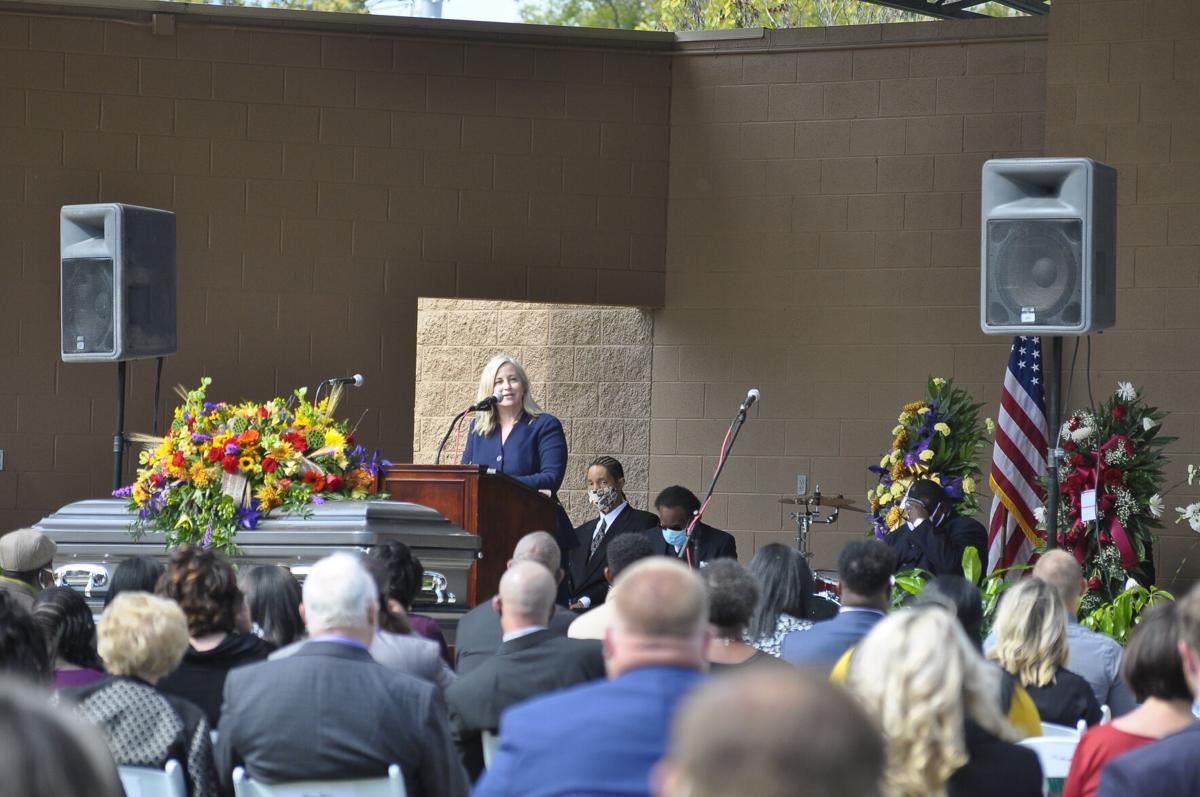 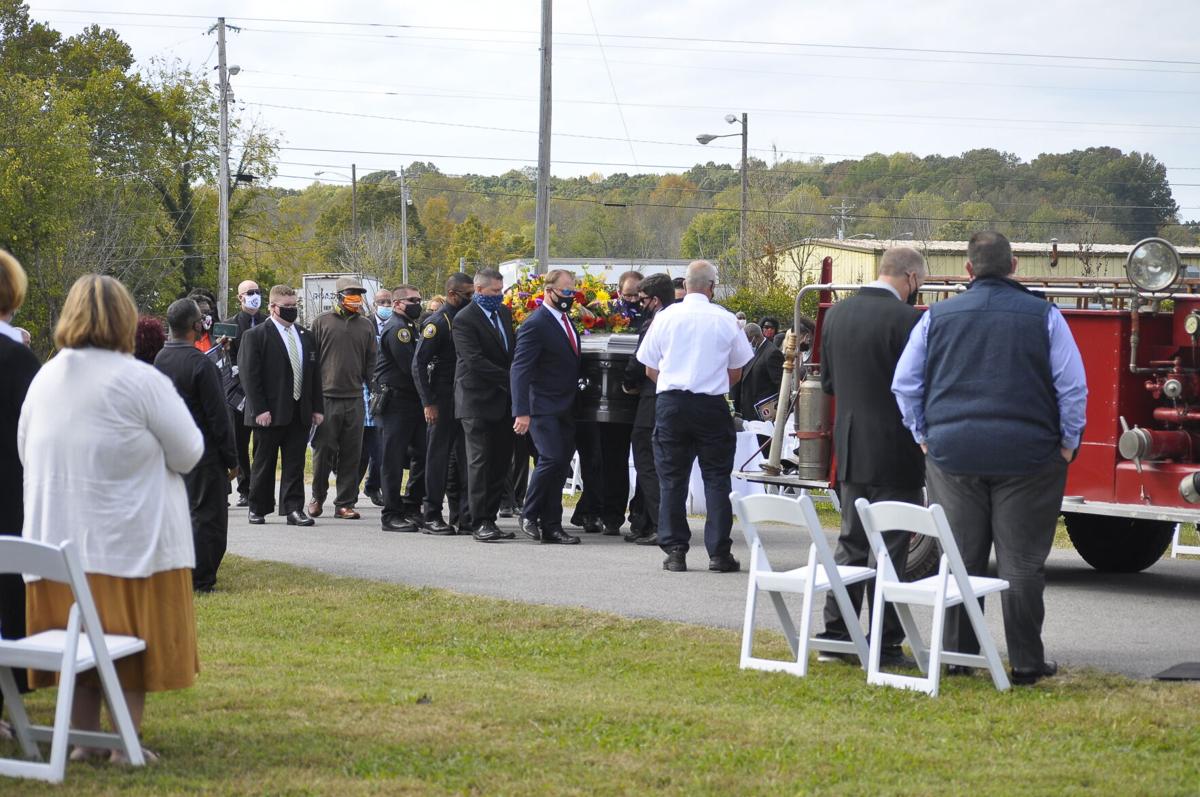 The funeral service for Manchester Mayor Lonnie Norman was held Sunday at Rotary Park, with burial following at the nearby Cypress Garden Cemetery.

“I believe what we can all learn from a child who grew up in a town that once may have seemed like it did not want him to become a man that would lead that town, a town that cannot imagine not having him, is that none of us ever have an excuse to treat someone without anything but kindness and respect,” said City Judge Shawn Trail during his eulogy.

“I never took our relationship for granted, but I never realized how important it was until he was gone. It’s not easy being dependable to so many people, but he did it because he loved each of us. We were all a part of his family.”

French added that the late mayor’s influence will live on in our memories.

“All of us have a loss here today… but we also have a tremendous gain. We’ve gained from being around Mayor Norman, seeing how he lived rather than just hearing about it,” Ewell said.

The attorney also thanked the family for sharing Mayor Norman with the city and community.

“Mayor Norman has put an indelible mark on us that we will hopefully share with others,” he said.

Rev. James Butler said that Mayor Norman was a man of faith and family.

“He was always there for his family. But he was a man of friend, of community. For those of us that remain, he leaves work undone. There’s room for all of us to step up and step in to bring people together. Make it our world and the lives of the people we come in contact with just a little bit better. We might say, I don’t have his skill set…demeanor,”

Former Nashville mayor Meagan Berry said that Mayor Norman’s greatest accomplishments were as a father and grandfather. She recounted the glow that she witnessed on Norman’s face when his daughter Pricilla was appointed to the Farmers Market Board in Nashville.

“His smile and excitement that she was in public service…was palpable. His smile was amazing as was his love and pride in her.”

Mayor Norman passed away Oct. 12 at Stonecrest Medical Center in Smyrna. He was 79.

Norman served the city of Manchester over the decades as alderman, vice mayor and mayor. He retired from AEDC following 40 years of service.