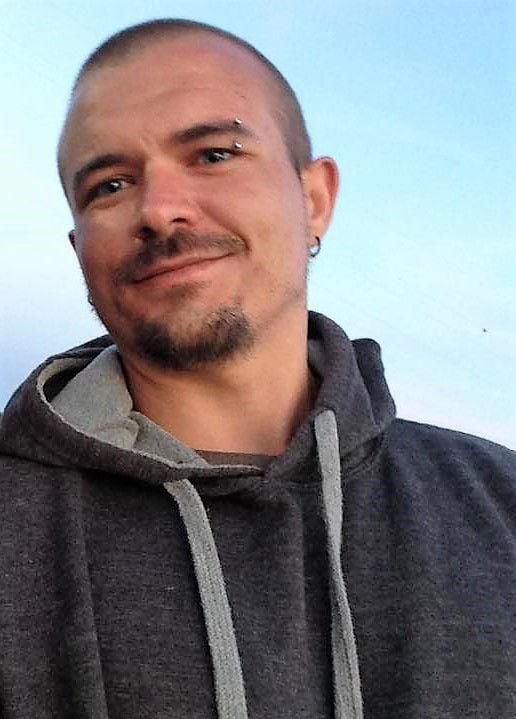 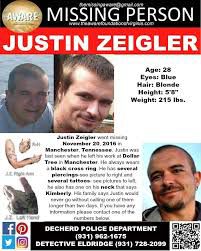 The skull found Nov. 20 in Manchester was identified to be that of a missing Franklin County man.

The skull was identified as Justin Zeigler, of Franklin County, who was reported missing in 2016.

DNA linked the skull to Zeigler, according to Manchester Police Department.

The skull was found in Coffee County Nov. 20, when police officers stumbled upon it in the woods while working on another case.

It was found in the woods behind the building where Pappy's Country Cookin' restaurant used to be located. The remains were taken to Forensic Medical in Nashville for identification.

According to MPD, the investigation will remain open and ongoing in an attempt to locate Zeigler’s remains.