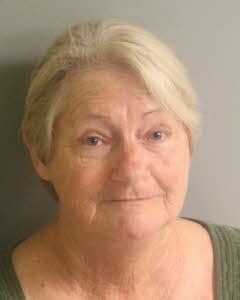 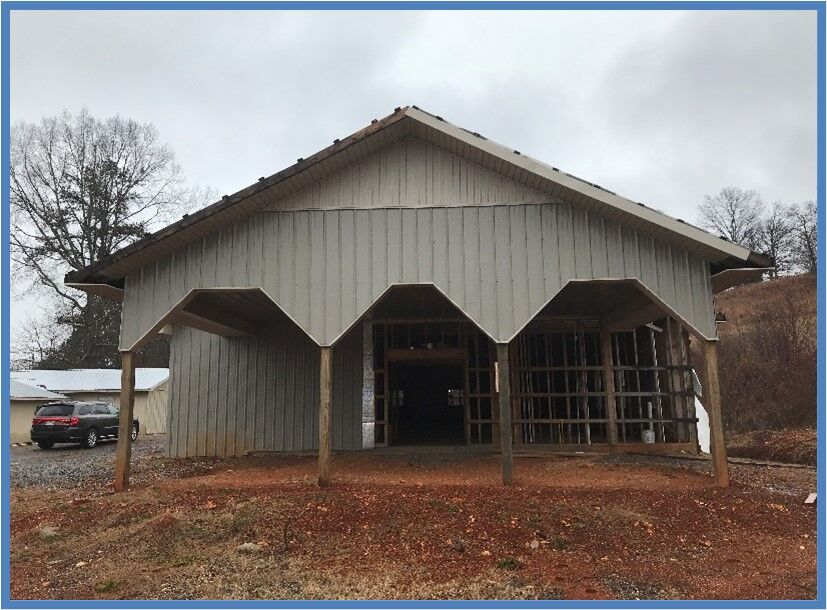 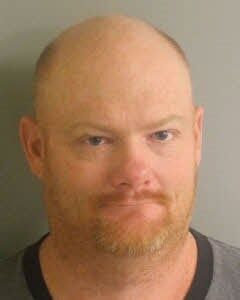 A tiny church in East Tennessee is the victim of a $83,710.82 theft from two of the church's officers, according to the TBI and the state comptroller office.

Peakland Baptist Church, near Decatur, Tenn., has a congregation of four members. The church had hoped to rebuild following a fire in Feb. 18, 2019, but was unable due to lack of funds. The church's insurance had paid out $189,000 for the fire.

The Tennessee Comptroller’s Office, working in conjunction with the Tennessee Bureau of Investigation, and at the request of the District Attorney General of the 9th Judicial District, has completed an investigation resulting in the indictment of Carolyn Mullins and her son, William “Larry” Mullins.

Investigators revealed the Mullins stole most of the $83,710.82 by making internet transfers and withdrawals from the church bank accounts to their personal accounts. They also wrote church checks for cash to themselves, and they made personal purchases at Walmart for items such as gift cards, cigarettes, cash back, a ring, and clothing.

Lunette Launches NEW Innovative Intimate Care Range, Made with Plant-Based Nordic Ingredients for Self-Care Down There

“It’s a best practice for churches to have someone other than treasurer reconcile the monthly bank statements and review financial activity,” said Comptroller Jason Mumpower. “Separating financial responsibilities reduces the risk of errors or fraudulent activity.”

If you suspect fraud, waste, or abuse of public money in Tennessee, call the Comptroller’s toll-free hotline at 800.232.5454, or file a report online at: tncot.cc/fraud. Follow us on twitter @TNCOT and Instagram @tncot