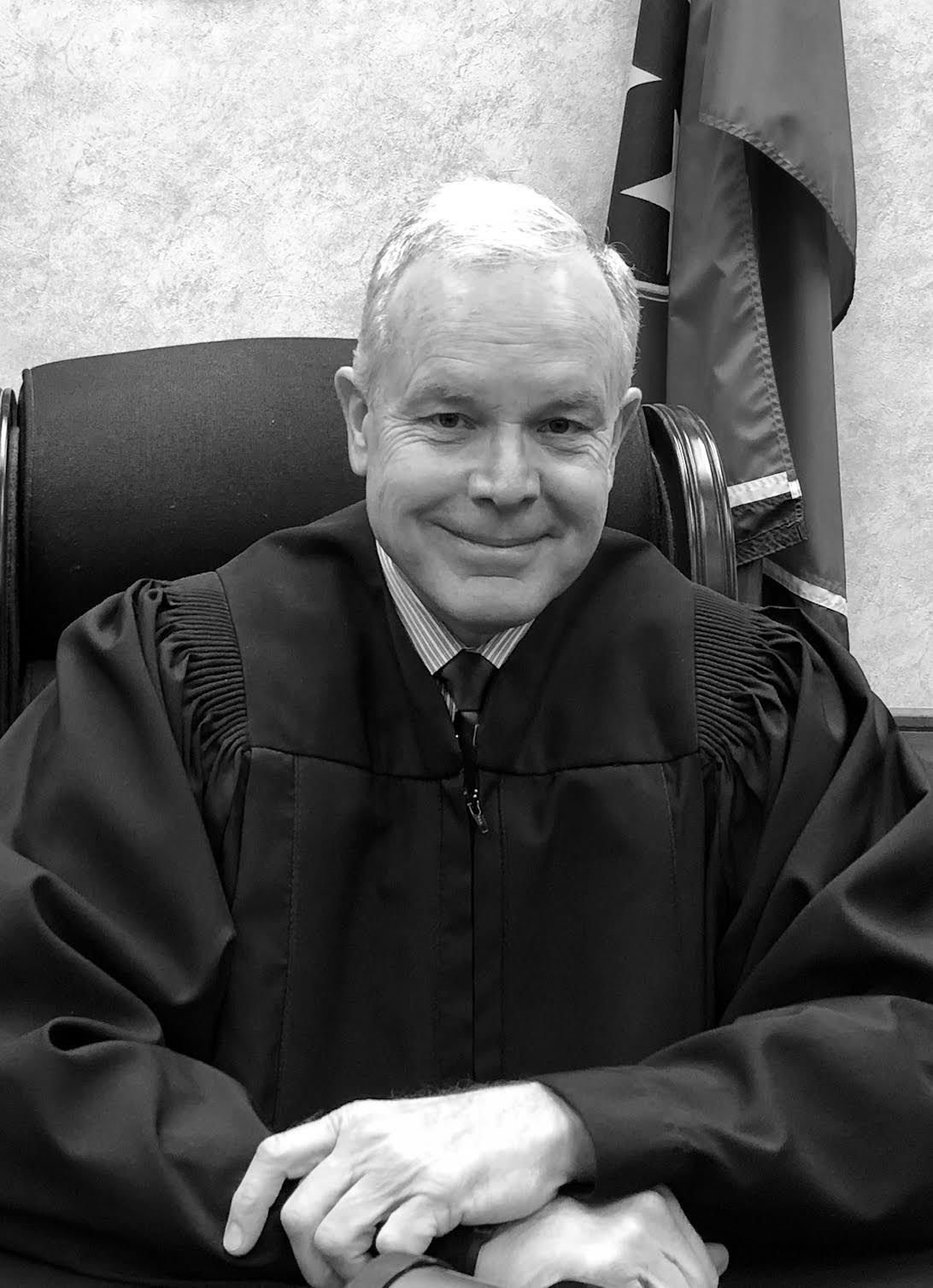 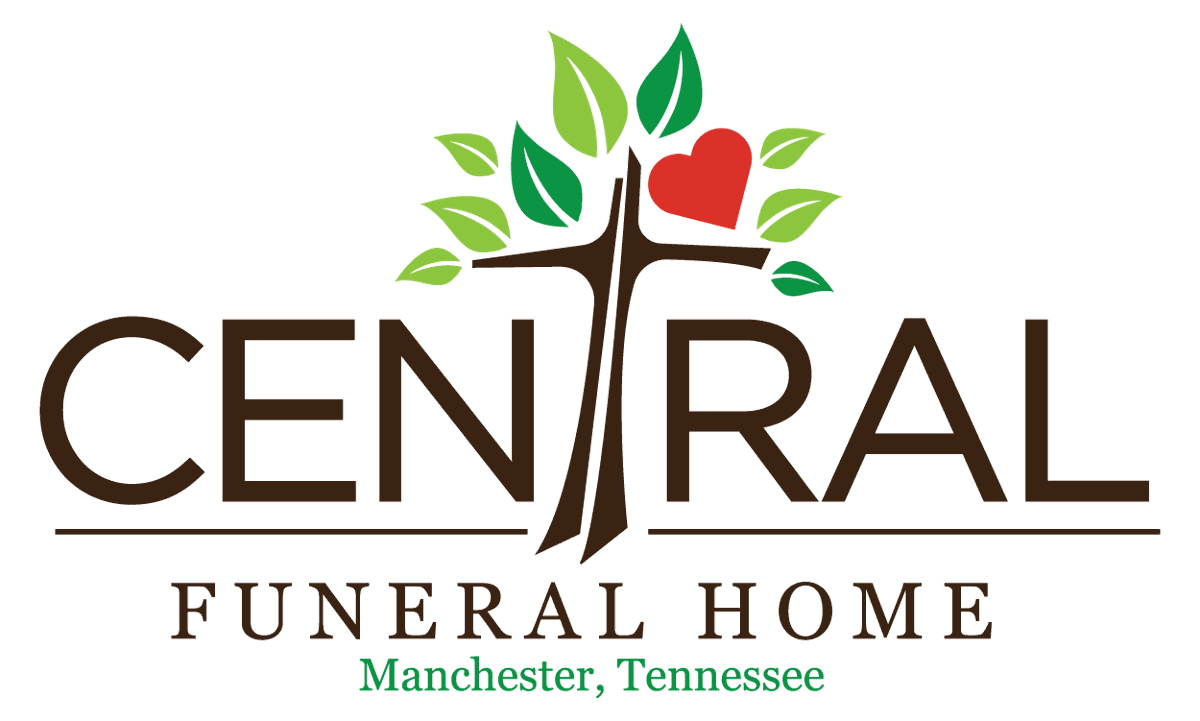 Visitation with the family will be at Central Funeral Home in Manchester, Saturday, Nov. 16, 2019 from 2-6 p.m., and a celebration of Judge Brock’s life will be held at the Cowan Fellowship Church in Cowan, on Sunday, Nov. 17, at 2 p.m. The service will be officiated by Mike Lewis with burial in the Cowan Montgomery Cemetery. In lieu of flowers, the children ask for your support of and contributions to the: Coffee County Drug Court Foundation, Mike Lewis, Director , 604 College Street, Manchester, TN 37355

Judge Timothy Ray Brock, 62, of Tullahoma, passed away unexpectedly on Monday, Nov. 11, 2019 while attending a judicial conference in Nevada. Having served on the bench for nearly three decades, Judge Brock was first elected as a General Sessions Judge in 1990 and added Juvenile Court jurisdiction to his duties in 1998.

A native of Franklin County, he graduated from Middle Tennessee State University in 1979 and earned his law degree from the University of Tennessee in 1982. Judge Brock served on the executive committee of the Tennessee  Council of Juvenile and Family Court Judges for many years, and in 2017 was awarded the McCain-Abernathy Award for his exceptional service in advancing juvenile justice. Judge Brock has presided over the Coffee County Drug Recovery Court, Coffee County Mental Health Court, Coffee County Juvenile Recovery Court, and the Coffee County Safe Baby Court. The Family Treatment Court, which held its first graduation earlier this month, is the first and only one in the state of Tennessee. Judge Brock’s tireless work within the area of recovery has paved the way for a more rehabilitative system of justice across the state of Tennessee. Judge Brock was preceded in death by his parents, Jimmy Ray and Virginia McKown Brock, and his nephew, Craig McKown Brock. He is survived by three children; sons Adam Brock (Lauren) of Chattanooga, Matthew Brock (Jill) of Spring Hill, Tenn,, and daughter Sarah Kathryn (Katye) Bodak (Jason) of Knoxville; brother Edward Brock (Sherry) of Cowan, Tenn., sisters Ruth Brock Gardner of Louisville, Ky., and Kathleen Brock Huntsberry (Charles) of Gallatin, TN; his two beloved granddaughters Talia and Josephine Brock of Spring Hill, Tenn.; Donna Bryant Brock of Tullahoma, mother of his children, and sweetheart partner, Mary Mealer of Tullahoma. A lifelong supporter of his alma mater, Judge Brock was a long-time season ticket holder for the University of Tennessee football and basketball programs. He was an avid reader with a passion for history, but nothing made him happier than traveling with his children and grandchildren, especially to Disney World. Pallbearers will be Edward Brock, Steven Foreman, Phil Barnes, Bob McCall, Roger Bean, the Honorable Jere Ledsinger, Stanley Bean, Clint Mealer, and Frank Brock. Honorary pallbearers will be graduates of the Coffee County Recovery Courts.