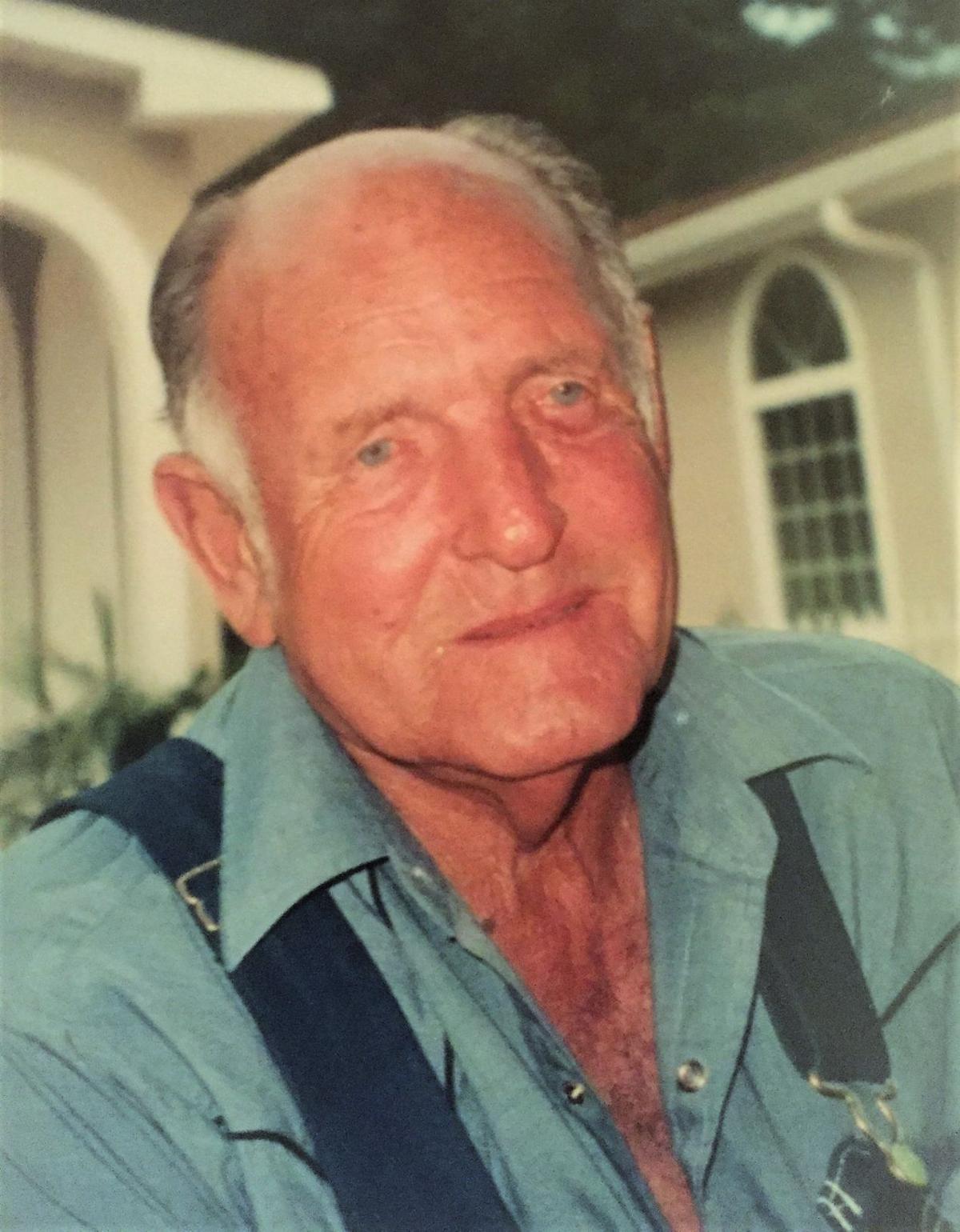 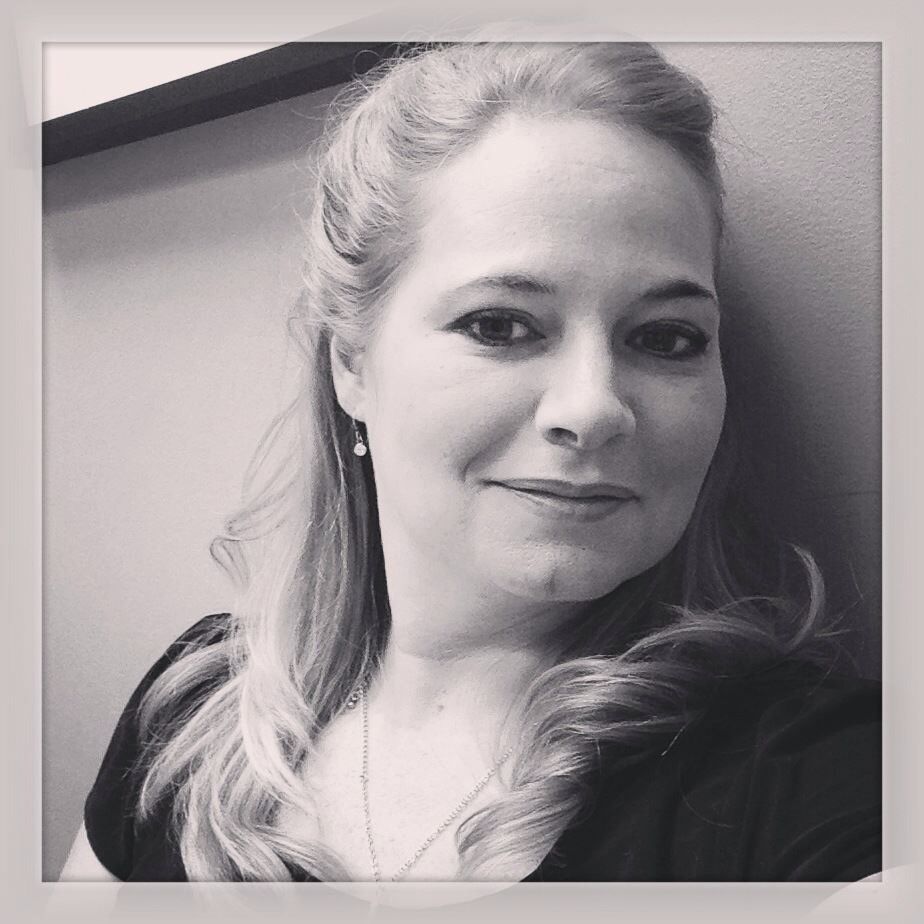 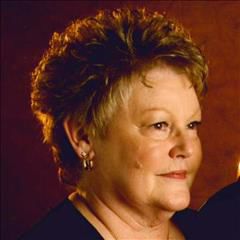 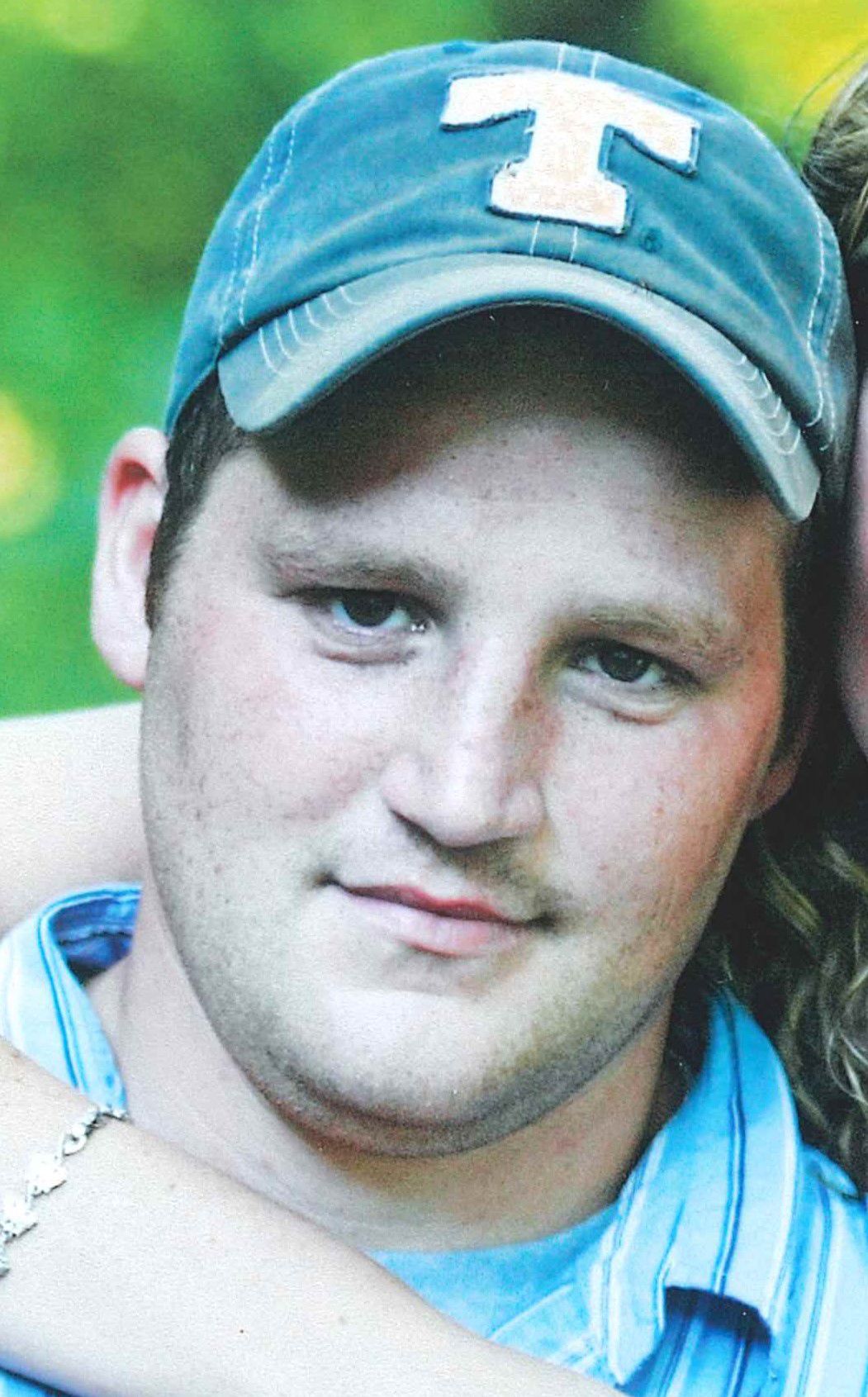 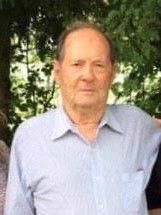 Kenneth Allen Brazier Jr., of Manchester, passed this life on Saturday, Dec. 7, 2019 at Vanderbilt University Medical Center at the age of 46. Memorial Services are scheduled for 4:30 p.m., Wednesday, Dec. 11, 2019 at Daves-Culbertson Funeral Home. The family will receive friends for one hour prior to services. Kenneth was born in Tullahoma, the son of Kenneth Brazier Sr. and the late Janet Russell Brazier. In addition to his mother, Kenneth was preceded in death by his wife, Vickie Brazier. In addition to his father, Mr. Brazier is survived by two sons, Robby Miller (Kayla), and Tyler Griser (Chelsey); one daughter, Britny Brazier; one brother, Gerald Brazier; two sisters, Lesley Brazier (Lisa Dodd) and Jennifer Brown; three grandchildren, Braxton, Aubrey, and Grayson Griser; and two nephews, Jason and Christian Brazier. Please visit www.davesculbertsonfuneralhome.com to leave online condolences.

Mr. Woodrow Cecil Foster, 84 of Hillsboro passed away Friday Dec. 6, at his home after an extended illness.  Mr. Foster was a retired truck driver for the Coffee County Highway Department. He was born in Coffee County to Woodrow and Lorene Vickers Foster who preceded him in death along with his wife JoAnn Gibson Foster; son Cecil Thomas “Tommy” Foster; brothers Steven Wayne Foster and Johnny Elgin Foster, and sister Barbara Jean Foster. He is survived by a daughter Barbara McGrew of Hendersonville, Tenn.; brothers Robert Foster (Mickey) of Manchester and Doyle Foster of Pelham, sister Sylvia Armer (Ryan) of Hillsboro, and devoted companion Elaine Kellam; grandchildren April Elrod (Shawn) and Jamie Rounsville of Manchester and five great-grandchildren and three great-great grandchildren. Services were at 2 p.m. Sunday at Central Funeral Home with Reverend Tim Sanders officiating. Visitation will be from 4-8 p.m. Saturday, Dec. 7 at Central Funeral Home.  Burial followed in the Hillsboro Methodist Cemetery.

Memorial services for Teresa Ann Freeman, age 45, were conducted at 6 p.m. on Tuesday, Dec. 3, at Manchester Funeral Home with Mark Lynn speaking for the family. Visitation was from 4 p.m. until time of service at the funeral home.  Teresa passed away on Monday, Nov. 25, 2019. Teresa was born in Woodbury on Aug. 16, 1974, to Drex and Liegh- Ann Freeman. From an early age, she displayed a real talent in art by drawing and coloring pictures of the world around her.  She went to the College of Arts in Nashville, where she was given her own tutor as she was already so advanced. She went on to receive her college degree in the arts.  She was a dedicated Cub Scout leader for several years, enjoyed old movies, photography, and loved Marilyn Monroe. She had a gentle, sweet and kind spirit. Teresa loved her family very dearly. In addition to her parents, Teresa is survived by her children, Kaila, Luke and Donovan; her sisters, Jennifer (Mark), Christy (Andrew) and Esther (Cody); her stepsister, Sarah; stepmother, Jan; grandmother, Patricia Leibacher, aunts, Christy, Celia, Diana, Linda, Sandy, Donna; and uncle, Jimmy.  Teresa was predeceased by grandparents, Charles and Emma Freeman, and Joseph Leibacher; and uncle, Jay.

Alyce Jayne McCullough, 84, passed away Friday, Dec. 6, 2019. A graveside service was held 2 p.m., Monday, Dec. 9 at the Tullahoma’s Maplewood Cemetery.  The family will hold Celebration of Life reception at the First Church of the Nazarene fellowship hall in Tullahoma from 3-6.

Funeral services for Mrs. Doris Ann McCormick, age 79, of Hillsboro, TN, were conducted at 1 p.m. on Monday, Dec. 9, at Coffee County Funeral Chapel. Burial followed in Rose Hill Memorial Gardens. The family received friends from 4-8 p.m. on Sunday, Dec. 8, at Coffee County Funeral Chapel. Mrs. McCormick passed away on Dec. 5, 2019 at her residence. Doris was born in Manchester, the daughter of the late J.T and Polly Wiser. She has been a bus driver for Coffee County Schools for over 30 years. Doris was a member of Rutledge Hill Baptist Church.  She enjoyed playing cards and dominos with family, crocheting, doing crossword puzzles, reading, gardening, riding her bike, and most importantly spending time with her family. In addition to her parents, she is preceded in death by her husband, Boyd McCormick. She is survived by one son, Randy McCormick and wife Kathy; one daughter, Cindy Nadeau and husband Mark; five grandchildren, Amie Keele and husband Donald, Todd McCormick and wife Chancy, Katie McCormick, Lauren Campbell and husband Josh, and Nicholas Nadeau and wife Jessica; eight great grandchildren, Kolby McCormick, Daldon Keele, Dixon Keele, Case McCormick, Tavin McCormick, Dasaney Bartley, Xavier Bartley, and Anders Campbell.

Funeral services for Carla Ruth Lee Stanfield, age 67, of Powder Springs, formerly of Sparta, Tenn. was held Tuesday, Dec. 3, at 3 p.m. with Pastor Roger Beck and Bob Gillen officiating. Interment followed in West Cemetery. The family received friends on Tuesday, Dec. 3, from 1-3 p.m. at Presley Funeral Home prior to the service. Carla Ruth Lee Stanfield passed from this life on Nov. 29, 2019 at Cobb Tranquility Hospice in Austell, Ga. She was born Monday, July 21, 1952 in Sparta, to the late James and Virgie Knowles Lee. In addition to her parents, she was preceded in death by a brother, J.C. Lee. Survivors include her loving husband, Corley Stanfield; step-grandson Jayden Gibson; sisters Glenda (Bob) Gillen of Manchester, Anna (Bob) Briggs of Cookeville, Tenn.; sister-in-law Billie Williams of Powder Springs, Ga.; several nieces and nephews. After graduating from White County High School, Sparta, Carla moved to Atlanta.  Carla worked in management for commercial and construction supply companies.  She retired as an administrative assistant to the City Manager of Kennesaw, Ga. Carla did not have children, but was a special aunt to well-loved nieces and nephews, as well as their children and grandchildren.  With Carla, children had good behavior, enjoyed fun activities, and made lasting memories.  Vacations were primarily trips to beaches on the Gulf Coast or family visits to Tennessee.  Her adult life was in Georgia, but Tennessee was always special. Pallbearers will be family and friends.

Funeral services for Mr. Benjamin Joseph Trail, age 32, of Manchester, were conducted at 1 p.m. on Saturday, Dec. 7 at Coffee County Funeral Chapel with Bro. Dee Drake officiating.  Burial followed in Rose Hill Memorial Gardens.  The family received friends from 4-8 p.m., on Friday, Dec. 6 at the funeral home.  Mr. Trail passed suddenly from this life on Sunday, Dec. 1, 2019. Ben was born at Hill Air Force Base, Utah, to Robert and Cindy Trail.  He graduated from Coffee County Central High School where he played football, and the University of Tennessee – Chattanooga where he was a member of the Phi Delta Theta Fraternity.  Ben loved his family more than anything.  He was a loyal friend, who enjoyed being outdoors, fishing, and riding around on 4wheelers.  Ben was a loving husband, father, son, and brother. Ben is survived by his loving wife, Lauren Anderson Trail; two daughters, Peyton and Hannah Trail; parents, Robert and Cindy Trail; two brothers, Robby and Timothy Trail; one niece, Sophie Trail. You may sign the online guestbook at www.coffeecountyfuneralchapel.com.

Funeral services for Mr. Carl Nelson Walden, age 84, of Hillsboro, were conducted at 11 a.m. on Thursday, Dec. 5 at Coffee County Funeral Chapel with Rev. Wiley Walden officiating.  Burial followed in Ragsdale Cemetery.  The family received friends from 10 a.m. until the time of service on Thursday at the funeral home.  Mr. Walden passed from this life on Monday, Dec. 2, 2019. Carl was born in Manchester, to the late Walter and Ezell Walden.  Before his retirement he was a truck driver.  Carl was baptized in the name of Jesus.  He loved listening to music, spending time gardening, and putting his many talents to use.  Carl was a very strong-willed individual that love spending time with his family.  He was a loving husband, father, grandfather, and brother. In addition to his parents, Carl is also preceded in death by one brother, Joe Walden; one sister, Jewell Thomas.  He is survived by his loving wife, Mary Walden; three sons, Wiley Walden (Temi), Danny Walden, and Carl Walden, Jr. (Gloria); one daughter, Wanda Heughan (Gordon); one brother, Charlie Walden (Sarah); one sister, Brenda Perry (Robert); 10 grandchildren and 11 great-grandchildren. In lieu of flowers, the family asks for donations to be made in Carl’s name to the Alzheimer’s Association.  www.alz.org. You may sign the online guestbook at www.coffeecountyfuneralchapel.com.