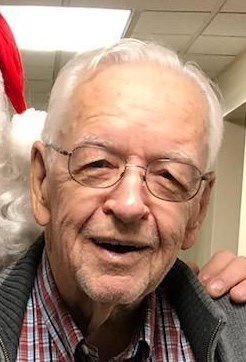 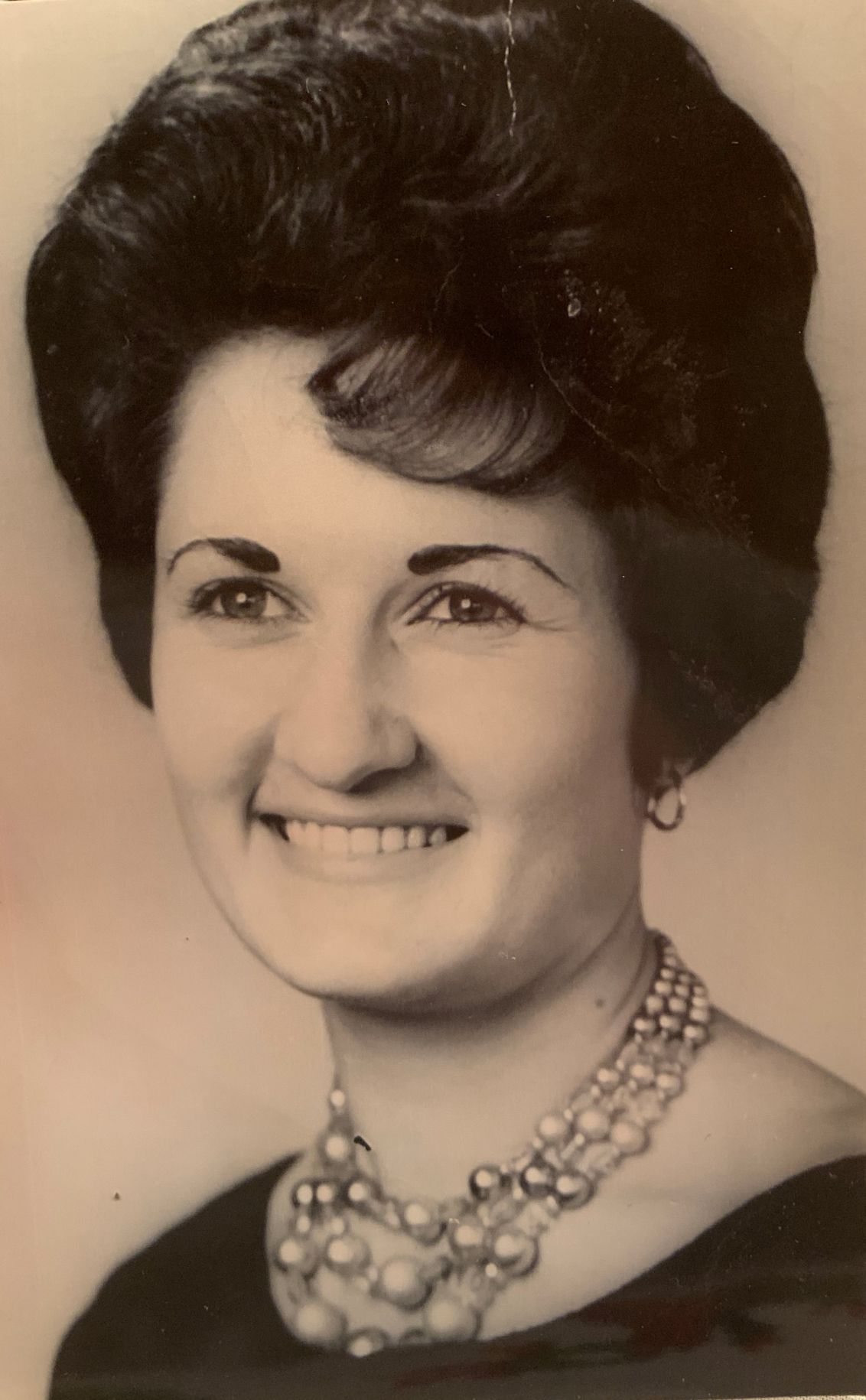 A celebration of life for Mr. Howard Armstrong, age 70, of Manchester, will be conducted at 3 p.m. on Sunday, Jan. 20 at First Baptist Church in Manchester with Dr. Cox officiating.  Mr. Armstrong passed from this life on Monday, Jan. 7, 2019, at his residence in Manchester. Howard was born in Coffee County, to the late A.T. Armstrong and Ezelle Philpott.  He was a member of the First Baptist Church in Manchester, retired from UPS and played pool.  He won numerous pool tournaments at the Manchester Senior Center.  Howard loved watching sports on TV, and he especially loved watching the UT Vols.  He loved talking and visiting with his neighbors and was an amazing friend. In addition to his parents, Howard is also preceded in death by six brothers, George, Vernon, Lillard, Lott, Brown, and Paul Armstrong; two sisters, Velma Brown and Brenda Simmons.  He is survived by two sons, Jason Armstrong (Helen) and Jamie Armstrong; two sisters, Barbara Brown (Kenneth) and Irene Tant; grandchildren, Shelby Armstrong, Taylor Armstrong, Hunter Armstrong, Dakota Armstrong, Mona Roshan, Arian Roshan, and Ashley Umbarger; several nieces and nephews. You may sign the online guestbook at www.coffeecountyfuneralchapel.com.

Funeral service for Rondell "Ron" Edward Fletcher, age 80, of Fayetteville, will be conducted at 1 p.m. on Wednesday, Jan. 23 at Higgins Funeral Home with Bro. Charles Gatlin and Bro. Derrick Thompson officiating. Burial will follow in the Higgins Cedar Hills Memorial Gardens. Ron was born on April 29, 1938 in Coffee County to the late John William "Jay" Fletcher, Jr. and Nettie Lucille Scott Fletcher. He served in the US Air Force, was a minister and Bible instructor at Bledsoe Church of Christ, and retired as a Senior Science Engineer with the Department of Defense. Mr. Fletcher passed away on Jan. 19, 2019 at his residence. Survivors include his wife Linda Fay Shelton Fletcher; daughter, Robin Rohling of Lynchburg; son, Ritchie Fletcher and his wife Cindy of Manchester; grandchildren, Robert, Samantha, and Laura Beth Fletcher; two great-grandchildren; sister, Brenda Anderson; and brothers, Eddie, John, and Philip Fletcher. In addition to his parents, Ron was preceded in death by a sister, Gloria Bush. Visitation with the family was from 5-8 p.m. on Tuesday, Jan. 22at Higgins Funeral Home. In lieu of flowers, memorials may be made to the St. Jude Children's Research Hospital, 501 St. Jude Pl., Memphis, TN 38105-9959.

Phillip A. Haley, 85, of East Peoria, Ill. passed away Saturday, Jan. 19, 2019 at Generations at Riverview. He was born March 26, 1933 in Manchester, to Sanford A. and Audie B. (Ferrell) Haley.  He married Gertie V. Arnold who passed away April 4, 1963. Phillip worked at Caterpillar as a Material Control Supervisor, retiring in 1987.  He then worked at Peoria Charter Coach as a driver, retiring in 2013. He was a member of Paris Avenue Church of Christ in Peoria. Survivors include his sons, Danny J. (Leah) Haley of East Peoria and Randy L. (Melinda) Haley of Peoria; daughters, Betty (Larry) Powers of Sunnyland, Kimberly (Larry) Hackney of Pekin; Grandchildren, Danny Haley Jr., Brad Haley, Randy Haley II, Matthew S. Haley, Jennifer Summers, Brian Powers, Duane Kerrn, Alicia Pineiro; several great-grandchildren, and siblings, Royce Haley, Marie Campbell, Irene Hunter and Joyce Davenport all of Tennessee. He was preceded in death by his parents, son, Terry Phillip Haley and sisters Geneva Hoover and Joan Alford. Visitation will be held on Wednesday, Jan. 23, 2019 from 5-7 p.m. at Davison-Fulton Woodland Chapel in Peoria, Ill.  Funeral Services will be held Thursday, Jan. 24 at 10 a.m. at the funeral home with visitation being held an hour prior.  Pastor Rick Liggin will officiate. Burial will be in Parkview Cemetery. Memorial Contributions may be made to the American Heart Association. Online condolences may be made at www.Davison-Fulton.com

Funeral services for Mrs. Edna Jean Parham, age 78, of Manchester, were conducted at 1:00 P.M. on Tuesday, Jan. 22, at Coffee County Funeral Chapel. Burial was in Forest Mill Cemetery. The family received friends from 4-8 p.m. on Monday, Jan. 19, at Coffee County Funeral Chapel. Mrs. Parham passed from this life on Friday, Jan. 18, 2019, at Select Specialty Hospital in Nashville. Edna was born in Crossville, Tenn. to the late Miller and Minnie Demetro. She was a homemaker and enjoyed going to yard sales and antique shops, cooking, cleaning, gardening, and most of all spending time with her beloved family. In addition to her parents, Edna is preceded in death by four brothers, B.C Demetro, Jr. Demetro, Denny Demetro, and Robert Demetro; one sister, Wanda Moody. She is survived by her loving husband, Sammy Parham; one son, Michael Phillips (Vickie); one daughter, Barbara Hyde (Ronnie); one sister, Haddie Mae Nunley; four grandchildren, Daneile Jeffreys, Heather Golden, Christopher Duke, and Lindsey Duke; five great grandchildren, and four great-great grandchildren. You may sign the online guestbook at www.coffeecountyfuneralchapel.com.