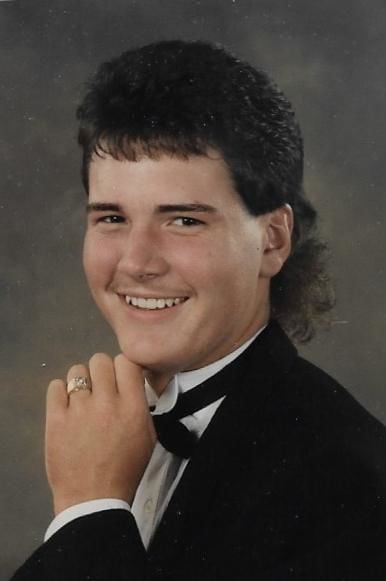 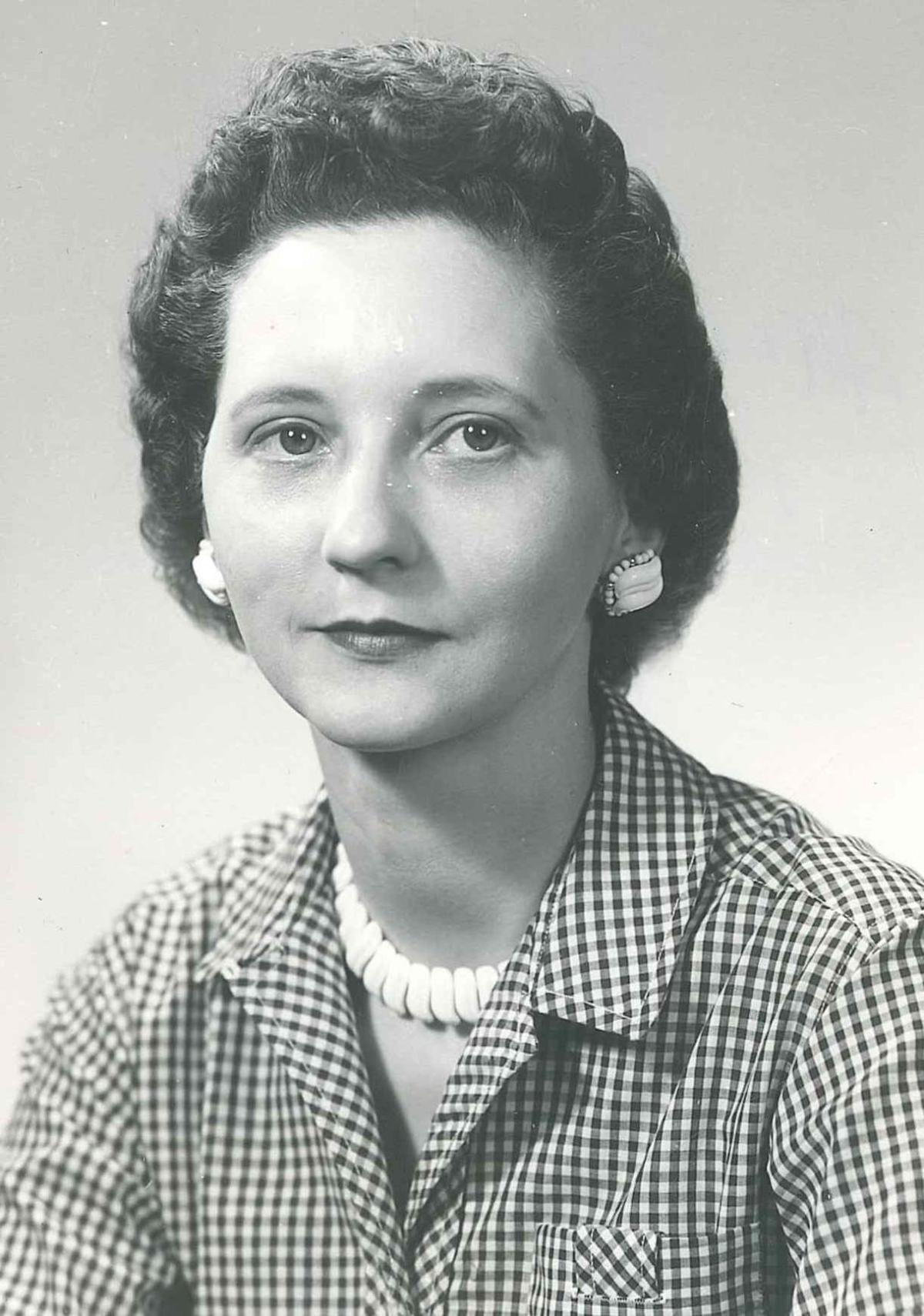 Funeral services for Ms. Jackie Ruth Carter, age 82, of Tullahoma, were conducted at 1 p.m. on Tuesday, July 23, 2019 at Manchester Funeral Home.  Burial was in Hurricane Cemetery.  Visitation with the family was from 11a.m. until time of service on Tuesday at the funeral home.  Ms. Carter passed away on July 20, 2019 at Manchester Healthcare.

Paul Alan Fuller of Tullahoma passed this life on Friday, July 19, 2019 at his residence at the age of 75.  Funeral Services are scheduled for Wednesday, July 24, at 11 AM at Daves-Culbertson Funeral Home with burial to follow at Oakwood Cemetery.  The family will receive friends from 5 -8 p.m. on Tuesday, July 23 at the funeral home. A native of Bedford County, he was the son of the late Alvin and Pauline Jones Fuller.  He was a U.S. Army veteran and also served in the National Guard serving approximately 17 ½ years totally.  He was a supervisor at Wisco Envelope and after retirement was very active with the Tullahoma and Manchester Senior Citizens, serving as President of the Coffee County Senior Citizens Center.  He also worked for the Tullahoma News and Lowes. Mr. Fuller was a member of the Thompson Creek Baptist Church and enjoyed dancing, collecting guns, playing golf, gardening, reading and photography.  He was a very active member of the Boy Scouts for 26 years. In addition to his parents, he was preceded in death by son, Franklin Delanoe Roosevelt Prater Jr. and brother, Verlon Fuller. He is survived by his loving wife, Gracie Ann Culver Fuller of Tullahoma; sons, James Wesley Prater and his wife, Stacey of Normandy and Jon Joseph Fuller and his wife, Deborah of Summrall, Miss.; daughters, Brenda Louise Bivins and her husband, Danny of Manchester and Deborah Kaye Fuller of Murfreesboro; sister, Sandra Cossey of Fayetteville; grandchildren, Jeremy Bivins and his wife, Aurora of Knoxville; Brittany Bivins of Kauai, Hawaii, Bryant Prater and his wife, Katie of Normandy, James Fuller and his wife, Amanda of Winchester, Tiffany Scalf of Manchester and Natasha Garbe and her husband, Mike of Marshfield, Wis. and great grandchildren, Jack Fuller, Everly Rose Garbe and Adalynn Scalf. Online condolences may be made at www.davesculbertsonfuneralhome.com.

Pascal C Thomas of Hillsboro passed this life on Friday, July 19, 2019 at his residence at the age of 82.  Graveside services were Monday, July 22, 2019 at 3 p.m. at Beans Creek Cemetery in Hillsboro. A native of Coffee County, he was the son of the late Claude and Vivian Hawk Thomas.  He was a member of Our Fathers House Church in Cowan and enjoyed attending church.  He enjoyed fishing, listening to gospel music, gardening and tending his chickens.  He also loved his “Little Dog,” Daisey. In addition to his parents, he was preceded in death by his wife, Mary Jewell Walden Thomas; son, Ricky Calvin Thomas; brothers, Charles and Gladys Thomas and sisters, Juanita Lewis and Nell Perry. He is survived by daughters, Diane McCormick and her husband, Randy and Donna Sitz and her husband, Tony both of Hillsboro; brother, Doug Thomas and his wife, JoAnn of Manchester; grandchildren, Samantha Thompson and her husband, Rob, Jessica Massingille and her husband, Kanawful, Craig Majors and Danielle Hill and her husband, Josh and great grandchildren, Lilly, Holt, Hope, Sadie, Piper, Zephyr and Daxx. Online condolences may be made at www.davesculbertsonfuneralhome.com.

Allene Maddox Williams, age 93, of Beechgrove, passed away peacefully on July 15, 2019 surrounded by her children. A native of Warm Springs, Ga., she was preceded in death by her loving husband of 42 years, William Charles Williams Sr. Mrs. Williams was also preceded in death by her parents, Horace and Eva Maddox of Warm Springs; sisters, Doris Freitas, Jeanette Castleberry, and Elsie Burroughs. She is survived by her children, Paula Norris and husband Jody of Soddy Daisy, Tenn.; Douglas Shipp and his wife Estella of Murfreesboro; Debbie Stribling and husband Billy of Manchester,; Reba Baird and husband Leland of Milton, Tenn. and William Charles “Bubba” Williams Jr. and wife Debbie of Manchester; grandchildren, Slade Norris and wife Charlcie of Charleston, Tenn.; Katie Persson and husband Tyler of Cookeville, Tenn.; Kristina “Charlie” Williams of Denton, Texas; Adam Williams of Manchester; great granddaughter, Elise Marie Williams of Tullahoma; along with two nieces and one nephew.  Mrs. Williams spent most of her working career as owner of Mid South Brace Shop in Nashville, and later retired as a bookkeeper with Hill’s Department Stores. After retirement she returned to work with Murfreesboro Housing Authority and also an after school resource with the ESP Program in the Murfreesboro City School System. The family would like to express their heartfelt love and gratitude to Mark and Lisa Duke and Ron and Amy Brown, both of Manchester. A special thank you is extended to the entire staff of Stones River Manor Advanced Care, Darlene Baird, Andrew Foster, LPN and Caris Hospice of Murfreesboro. Memorials in memory of Mrs. Williams can be made to Stones River Manor. Inurnment will follow in Roselawn Memorial Gardens at a later date. An online guestbook is available at www.woodfinchapel.com.