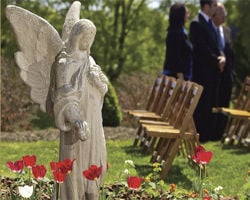 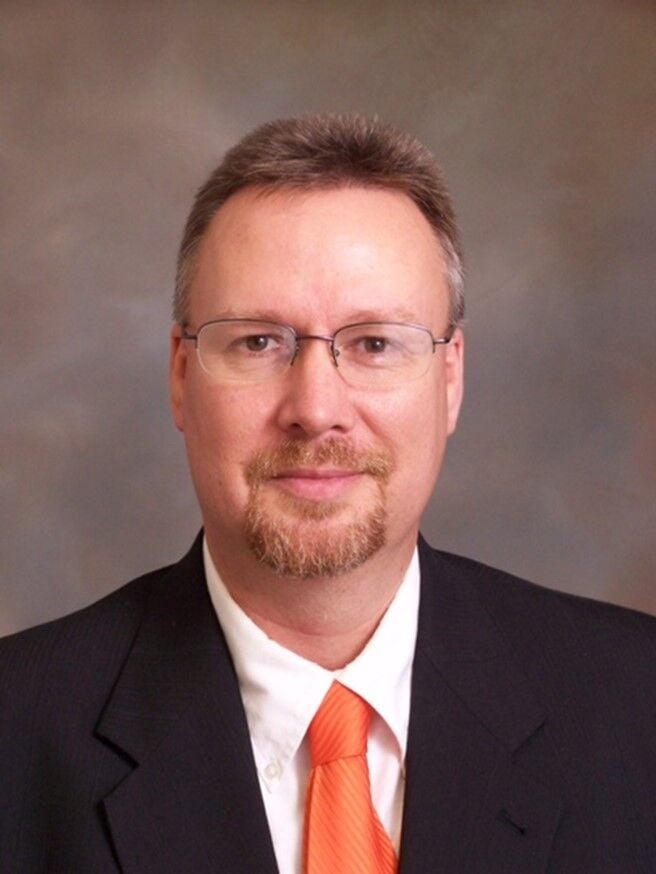 Christopher “Chris” Sean Armstrong, age 52 of Manchester, went to be with the Lord on March 15, 2021 following a lengthy illness. Chris was born in Tullahoma, on June 1, 1968 to Freddie (Jane) Armstrong and Edith (Larry) Dillehay Johnson. Chris was saved by the blood and sacrifice of Jesus Christ and would gladly share his faith with anyone. He was preceded in death by maternal grandmother Bobbie Jones Dillehay, maternal grandfather Glenn Dillehay, Sr., paternal grandmother Nola Mae Parks Armstrong and paternal grandfather Rollie Armstrong. Chris is survived by his wife of 30 years, Kim Rogers Armstrong, daughter, Madison Armstrong, parents Freddie (Jane) Armstrong Sr. and Edith (Larry) Johnson of Tullahoma, TN., brother Freddie (Fran) Armstrong Jr. and stepbrother Tommy Fowler of Fayetteville. Chris was a 20-year employee of the University of Tennessee Space Institute (UTSI) where he served on the Senior Executive Staff overseeing safety, security, and emergency management. He loved UTSI and cared for the people there and wanted to provide the safest and most secure campus possible. His office became known as “The Sanctuary” due to the number of co-workers who would stop by to seek both professional and personal advice. He also served 12 years with the Coffee County Sheriff’s Office Reserve Unit where he reached the rank of Sergeant. He loved the men and women with which he served. Though a reserve officer, he was very appreciative that fellow officers accepted him as a peer. Serving with the Sheriff’s Office was one of his greatest honors. Chris had a broad interest in many things. He was a world traveler and loved learning about different cultures and meeting new people. He loved Indian Motorcycles, Ford Mustangs, history, politics and was known for his conservative views. He also loved both relic and treasure hunting and once worked as a liaison with the Animas Expedition in Montevideo. More than anything, Chris loved his family and friends and felt he was blessed beyond measure to have the family and friends that were given to him.  In lieu of flowers, Chris asked that donations be made to the St. Jude Children’s Research Hospital or the Haven of Hope. The family received friends on Friday, March 19, from 10:30 a.m. until 1:30 p.m. at Coffee County Funeral Chapel. A graveside service followed at Concord Cemetery with Leo Bonner and Vincent Cooley speaking.

Funeral services for Mr. William R. Banks, age 94 of Manchester, were conducted at 1 p.m. on…