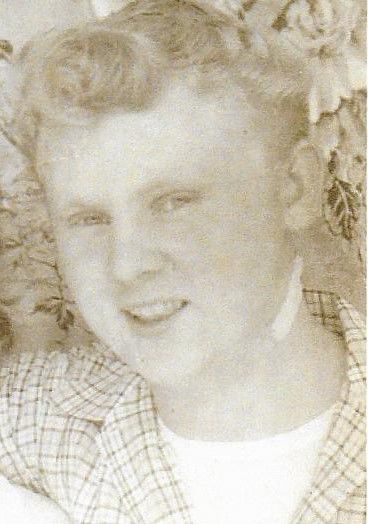 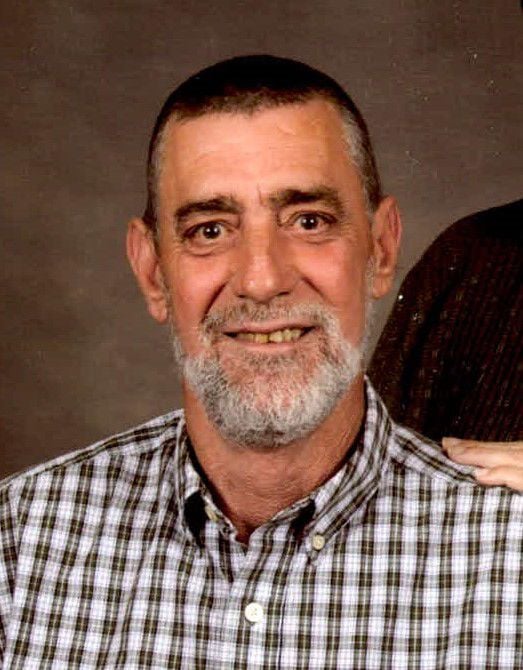 A celebration of life for Ms. Gwendolyn “Wendy” Mae Hudson, age 46, of Manchester was conducted from 1-3 p.m. on Saturday, April 27, at Coffee County Funeral Chapel.  Ms. Hudson passed from this life on Monday, April 22, 2019, at Erlanger Medical Center in Chattanooga. Wendy was born in Columbia, Tenn. to Bobby and the late Carolyn Beard.  She was a beautician for many years before becoming a homemaker to take care of her three children.  Wendy loved being outside, playing her guitar, and playing with her children.  Wendy’s children were her world, and she was a very loving mother, daughter, and sister. Wendy is preceded in death by her mother, Carolyn Beard.  She is survived by her father, Bobby Beard; loving fiancé for two years, Thomas “Chris” Burns; two sons, Parker and Preston Hudson; one daughter, Alexandra Hudson; one sister, Kim Beard.

Funeral services for Thomas Warner Major, age 59, of Manchester, was conducted at 1 p.m. on Wednesday, April 24 at Manchester Funeral Home with Bro. Chip Sekulich officiating.  Burial followed in Fredonia Cemetery.  Visitation with the family was 5-9 p.m. on Tuesday at the funeral home.  Mr. Major passed away at his residence, surrounded by his loving family, on Sunday, April 21, 2019. Mr. Major was born in Camden, N.J., the son of the late Floyd Warner Major and Ruth Genelda Baston.  He was an auto mechanic at Manchester Tire & Brake in Manchester, and previously at J & W Repair, where he was an auto and diesel mechanic.   If it had wheels, he could fix it!  He loved to grill, was often called the Grillmaster, and was always helping people when he could.  Thomas was a wonderful husband, father, grandfather, brother, and friend. In addition to his parents, Thomas was also preceded in death by his son, Thomas Andrew Major; daughter, Crystal Hamby Whitney; great grandson, Brantley Randall Dickerson-Bush; and one sister, Debra Ann Major.  He is survived by his loving wife, Rebecca S. Major; daughter and son-in-law, Jennifer and Phillip Bush; two sisters, Ruth Ann Major and Chrissy Baston Gilmour; one brother, John Charles Baston, III; two brothers-in-law, Joey Gilmour and Dennis Docil; grandchildren, Adrienne Bush, Colton Bush, Katlyn Whitney, and Hunter Whitney; numerous nieces and nephews; and many friends.

Funeral services for Mr. Carl Jackie Marlow, age 75, of Hillsboro, will be conducted at 3 p.m. on Wednesday, May 1, at Manchester Funeral Home.  Burial will follow in Prairie Plains Cemetery in Hillsboro.  Visitation with the family will be from 1 p.m. until time of services on Wednesday at the funeral home.  Mr. Marlow passed away on Monday, April 29, 2019 at Elk River Health and Rehab in Winchester. Jackie was born in Manchester, TN, the son of the late George and Hazel Penny Marlow.  He was retired from the Coffee County Highway Department and was a member of Rutledge Hill Church.  Jackie loved racing boats and motorcycles.  He also enjoyed fishing and farming. In addition to his parents, Jackie was also preceded in death by his wife, Helen Finney Marlow; three brothers, George Marlow, Jr., Howard Marlow and Billy Marlow; and two sisters, Dorothy Hill and Lucille Meeks.  He is survived by his daughter, Michelle Hill of Hillsboro; and one grandchild, Robert Cummins.