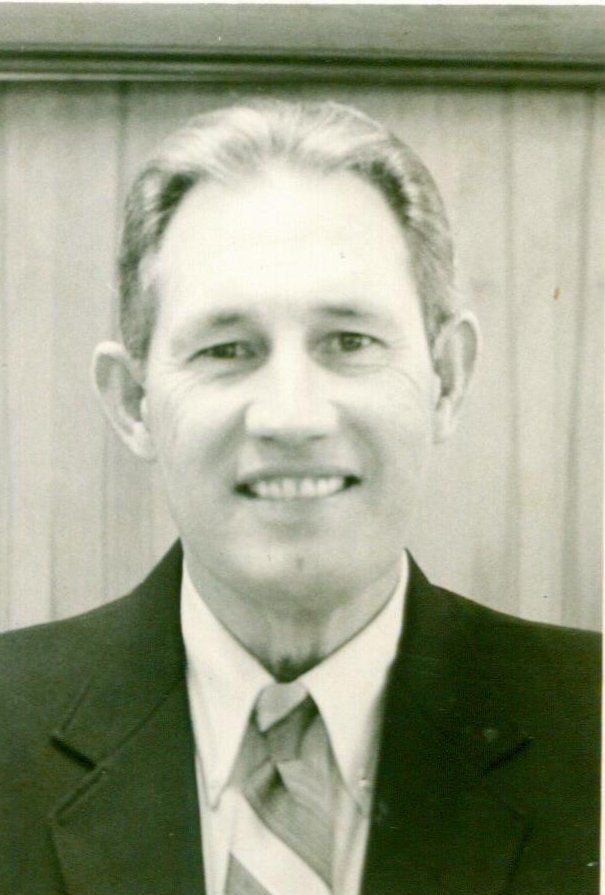 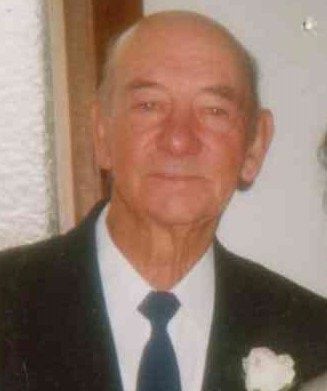 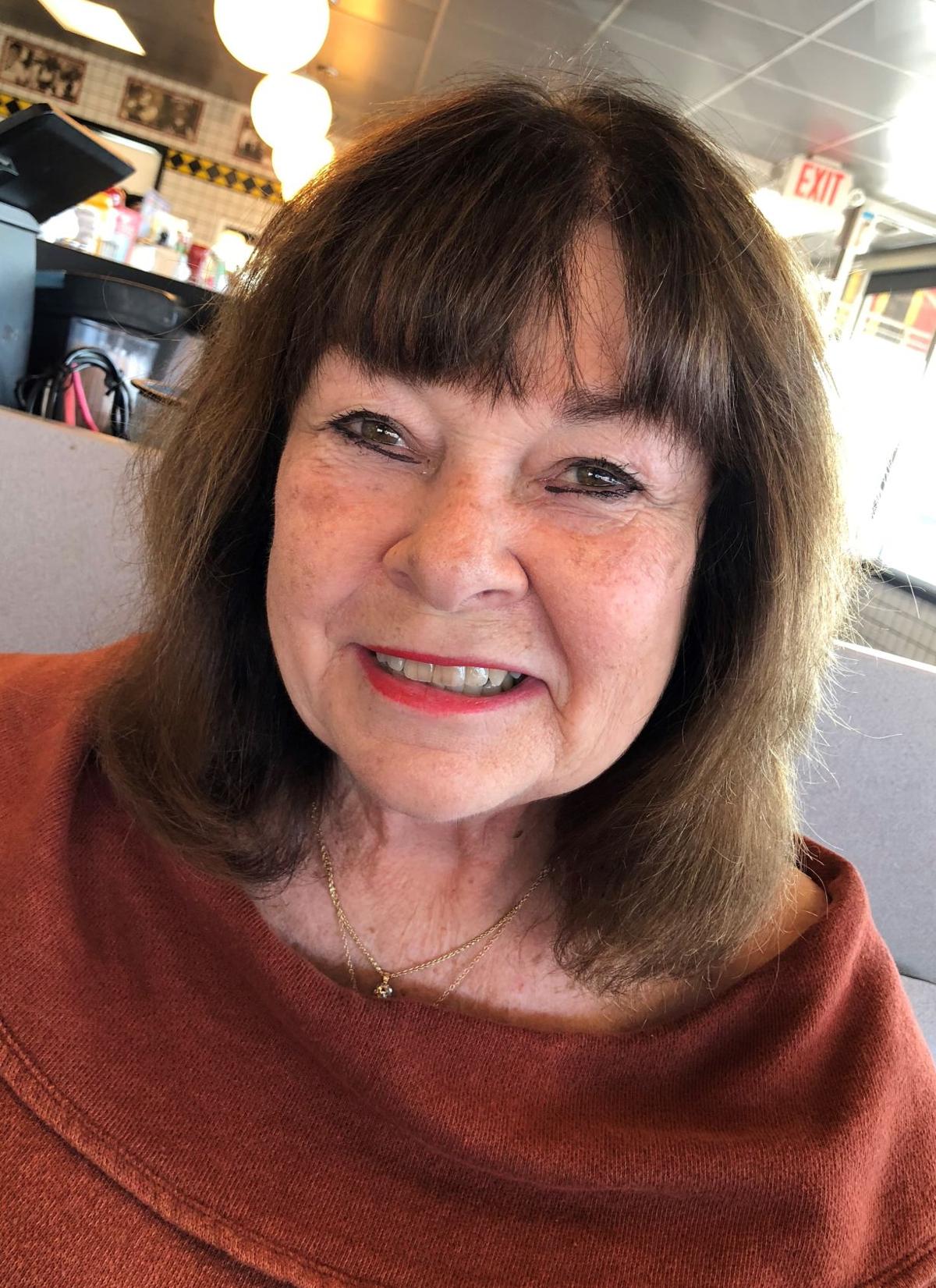 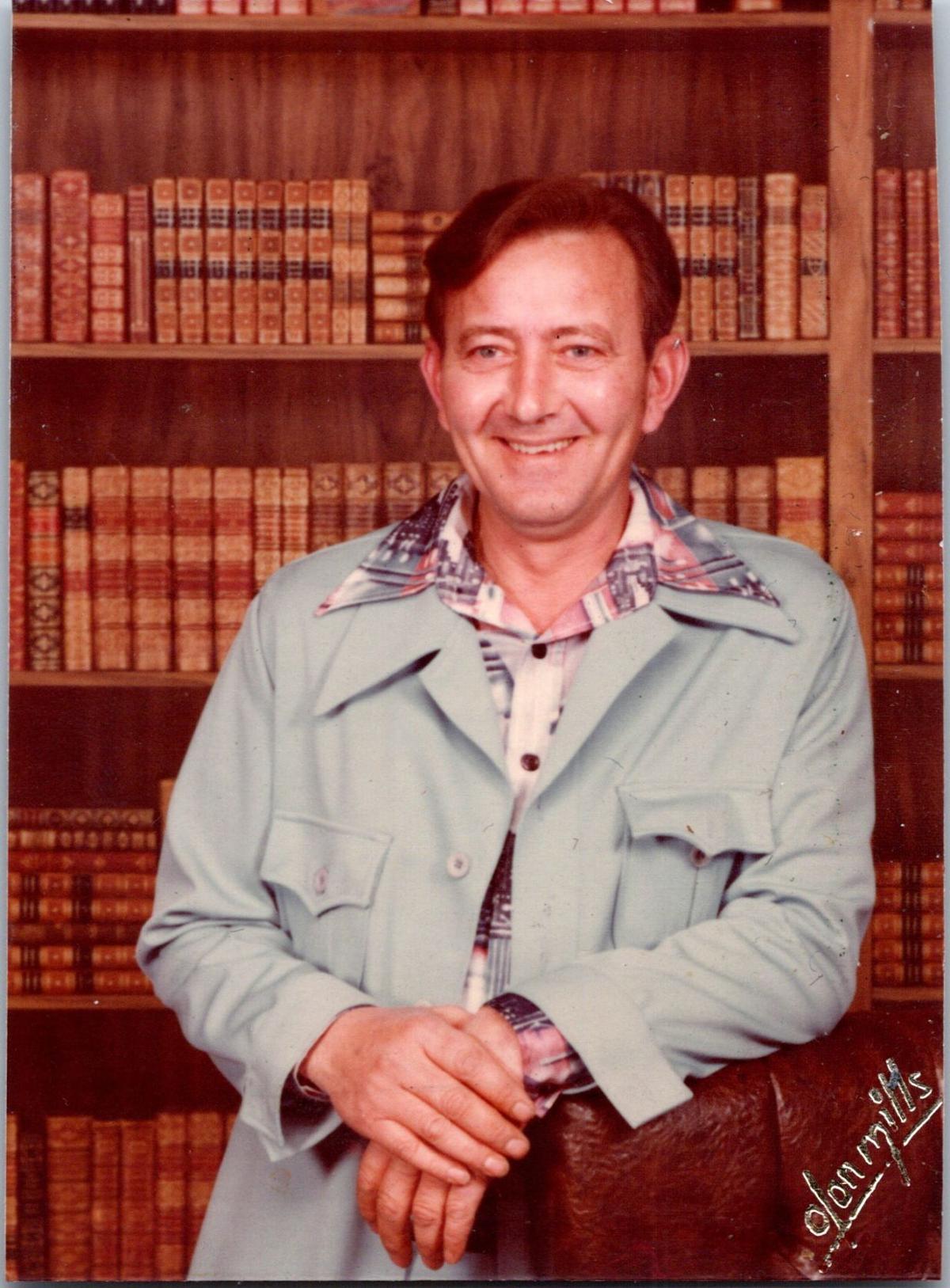 Funeral services for Mr. Frank Arlan Anderson, age 76 of Manchester, were conducted on Saturday, Nov. 23 at 2 p.m. at Coffee County Funeral Chapel with Brother Danny Anderson and Brother Lynn Anderson officiating. Burial was in Farrar Hill Cemetery. The family received friends on Friday, Nov. 22 from 4-8 p.m. at Coffee County Funeral Chapel. Mr. Anderson passed away on Wednesday, Nov. 20, 2019 at his home surrounded by his loving family. Mr. Anderson was born in Manchester on January 23, 1943. He was a United States Army veteran. Arlan retired after working for over 40 years from Metro Public Schools as an Inventory Supervisor for the Board of Education. He then worked for Avis Budget Rental Cars. He was a loving husband and father. Arlan enjoyed fishing and playing games. He was preceded in death by his father, Andy Franklin Anderson. He is survived by his loving wife of 52 years, Faye Anderson; mother, Mozell Anderson; son, Jeffrey Anderson (Nikki); brother, Cecil Anderson (Judy), sisters, Barbara Arnold (Leon), Elaine Goines (Herbert), Gail Waterson (Terrell); grandson, Dakota Anderson; niece who was like a daughter, Tossa Román; numerous nieces, nephews, cousins and a host of friends. The family would like to express their sincere gratitude to Nikki Hall and her family, as well as, Hospice Compassus for the love and care given. You may sign the online guestbook at www.coffeecountyfuneralchapel.com.

Edward Phillip “Abe” Davis of Manchester passed this life on Sunday, Nov. 24, 2019 at his home at the age of 82. Mr. Davis was born in Pocahontas, to the late John and Lena Crosslin Davis and worked during his life as a route salesman with Sunbeam Bread. In addition to his parents, he was preceded in death by his wife, Elizabeth Davis; one son, Phil Davis; and several brothers and sisters. Mr. Davis is survived by two sons, Barry Davis and Brad Davis; one daughter, Amy McKinney and her husband David; two brothers, Dorris Davis and his wife Velma and Vernon Davis and his wife Fredia; one sister, Treva Summers; grandchildren, Jennifer Smith and her husband Michael, Jimi Bryce, Tammy Daniels and Elizabeth Davis; and great-grandchildren, Lizzie, Leon, Wesley, Landon, Karson, Kallie, Taygen, and Rylan; and a "special friend", Dot Allison. Visitation was held on Tuesday, Nov. 26 at Kilgore Funeral Home from 5-8 p.m. Funeral services will be held on Wednesday, Nov. 27 at 11 a.m. in the Kilgore Funeral Home Chapel with Bro. Tim Cunningham officiating. Burial will follow at Rose Hill Memorial Gardens.

David Lawrence Keith was born Sept. 20, 1934 in Jackson County, Tenn. to Luther and Edith Keith (Hall).  He passed away from this life at River Park Hospital in McMinnville on Nov. 17, 2019 at the age of 85.  He was a member of the Morrison Church of Christ.  David was preceded in death by his parents, sister Frances and brothers Donald, Bobby, and Larry. David married Ellen Johnson of Morrison, on May 24, 1952.  To this union was born a son David Dwight Keith and granddaughter Gracie Mae Keith. David and Ellen moved to Ohio in 1954 and worked for Teledyne Monarch Rubber Company for 35 years before retiring and moving back to the Fountain Grove community in 1990. David was hard working, dependable and generous.  He was a friend to many, a strong supportive father and a loving dedicated husband for 67 years.  He will be dearly missed. Visitation was 2 p.m. Wednesday, Nov. 20 at Coffee County Funeral Chapel. The funeral was at 3 p.m. Wednesday, Nov. 20. You may sign the online guestbook at www.coffeecountyfuneralchapel.com.