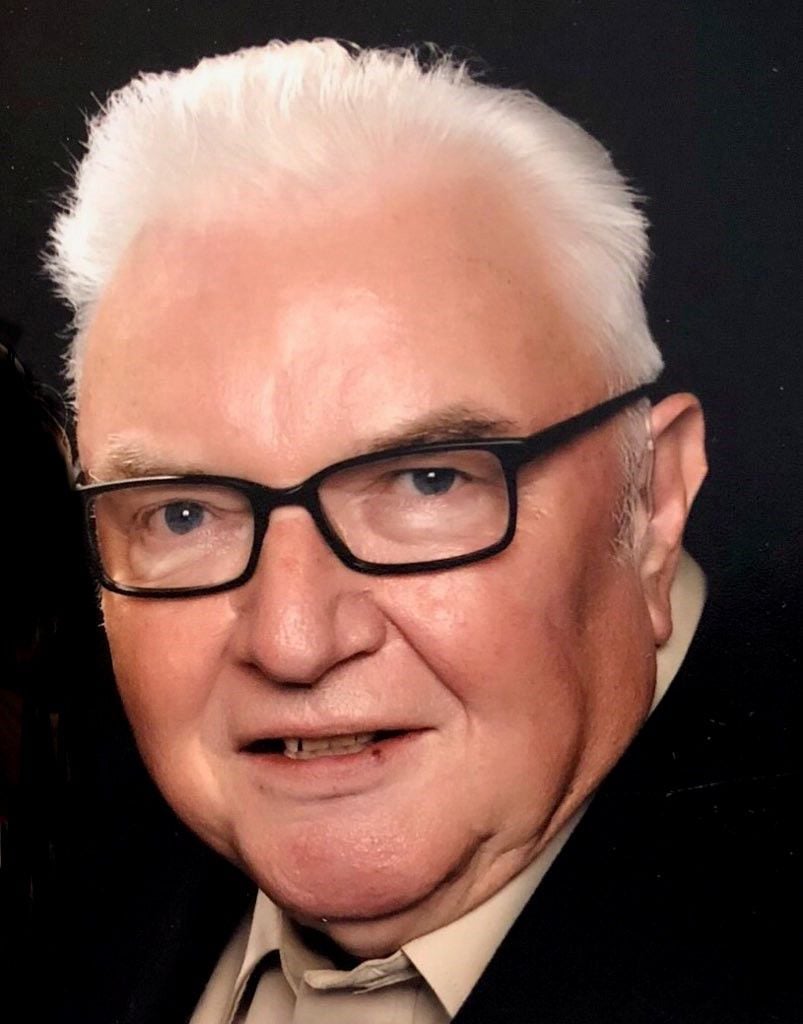 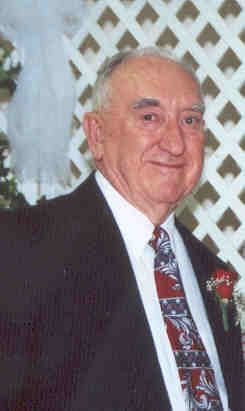 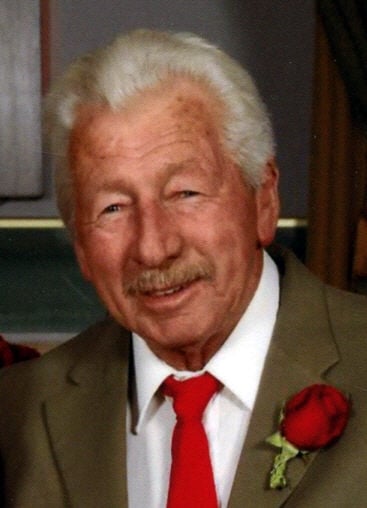 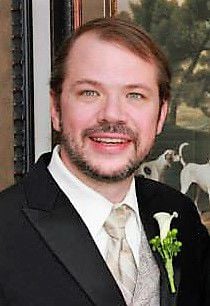 Funeral services for Mr. David Brittingham, age 83, of Manchester will be conducted at 10 a.m. on Wednesday, Sept. 26 at Coffee County Funeral Chapel with Bro. Dale Grosch officiating.  The family received friends from 4-8 p.m. on Tuesday, Sept. 25, at the funeral home.  Mr. Brittingham passed away suddenly at his residence on Sunday, Sept. 23, 2018. David was born in Xenia, Ohio to the late Alva Lee and Mary Brittingham.  He was a custodian for Coffee County Schools for many years.  He loved sports, especially football and baseball.  David loved socializing, spending time with his friends, and playing the guitar. In addition to his parents, David is also preceded in death by his loving wife, Peggy Brittingham; one daughter, Tammy Brittingham; five brothers; two sisters.  He is survived by one son, David (Junko) Brittingham; two daughters, Rhonda (Levoy) Hale and Darlene (Leo Brennan) Long; eight grandchildren and nine great-grandchildren. You may sign the online guestbook at www.coffeecountyfuneralchapel.com.

Funeral services for Mrs. Barbara Jane Finchum, age 53, of Beechgrove, were conducted at noon on Sunday, Sept. 23, at Coffee County Funeral Chapel with Bro. David Kidder officiating.  Burial followed in Fredonia Cemetery.  The family received friends from 10 a.m. until the time of service on Sunday, Sept. 23, at the funeral home.  Mrs. Finchum passed away suddenly on Tuesday, September 18, 2018, at her residence. Barbara was born in Rutland, Vt. to the late Robert and Barbara Gray.  She loved crafting, quilting, and painting.  Barbara was a very outgoing person and never met a stranger.  She was a loving wife, mother, grandmother, and sister. In addition to her parents, Barbara is also preceded in death by one brother, Rob Gray.  She is survived by her loving husband of 35 years, Kenny; one son, Justin (Jennifer) Finchum; three brothers, Jeff (Lorraine), Joe, and Fred (Tammy) Gray; two sisters, Mary Gray (David) Gillespie and Beth (Tony Mullins) Gray; two grandchildren, Xander Finchum and Kalie Bowles; many nieces and nephews. You may sign the online guestbook at www.coffeecountyfuneralchapel.com.

Funeral services for Mr. Peter K. Forras, of Manchester will be conducted at 1 p.m. on Friday, September 28, at Tullahoma First Assembly of God.  Burial will follow in Rose Hill Memorial Gardens.  The family will receive friends from 4-8 p.m. on Thursday, Sept. 27, at Coffee County Funeral Chapel. Pete went to be with the Lord on Friday, Sept. 21, 2018.  He is preceded in death by one daughter, Kimberly.  He is survived by his loving wife of 56 years, Nancy L. Forras; four children, Sandy (Brent), Debbie (Mark), Pete (Tina), and Angela (Mark); proud grandfather of six grandchildren, Amanda, Jessica, Michael, Cameron, Carina, and Cassie; five great-grandchildren, Caden, Mason, Penny, Mia, and August.  Pete was a loving husband, father, and grandfather. Pete will be fondly remembered by his many friends for both his humor and many accomplishments.  He was an expert in ammunitions and weapons development. “But those who hope in the Lord will renew their strength.  They will soar on wings like eagles; they will run and not grow weary, they will walk and not be faint.” Isaiah 40:31

If you called Brad friend or family, you knew you had someone very special.  He was born on a Thursday, Jan. 6, 1972 as Steven Bradley Waldrep in Atlanta, Georgia. As a charming, bright-eyed and dimpled elementary student, he was baptized by his dad, was voted Elementary School King, and grew into the best friend and significant mentor of his much younger sister (Quidly). He later studied English, grounded himself with his passion of History and, thanks to his Mom’s advice, pursued technology for a career. He built a successful career in financial technology including Atlanta-based IT consulting followed by 19 years at Deloitte in Nashville. Brad was known for his special blend of brilliance, charm, wit, kindness, and for always putting others first.  He married his best friend and soulmate in 2012.  A member of Central Christian Church in Murfreesboro, Brad always modeled a spiritual preparedness, which also created a bedrock of faith and witness during his battle with metastatic pancreatic cancer.  Brad will forever be remembered for his generosity, compassion, and graciousness.  He knew us and loved us for who we truly are. Brad's precious spirit left our sight in the late evening of Thursday, Sept. 13, 2018 at his home in Manchester.  He was preceded in death by his nephew John Preston Sloan.  His remaining family includes wife Glenna; parents Martha and Bobby; brother Michael; sister and brother-in-law Christi and Jim Montjoy; step-children Ryan and wife Allison Rehnborg and Megan and husband John Mueller; in-laws Glenn and Janice Wall, Cindy and Jimmy Ray Sloan, Raymond and Sharon Wall; nieces and nephews Jonathan Waldrep, Jamey, Carson, and Cadence Montjoy and Gabriel, Sanderson and Gideon Wall. Funeral services were held Thursday at Woodfin Memorial Chapel, Murfreesboro, and burial was in the Coleman Cemetery. Our family will cherish knowing of any memorial donations made in Brad's name to Students International at www.stint.com, an organization devoted to multiple causes close to Brad's heart. An online guestbook is available for the Waldrep family at www.woodfinchapel.com.