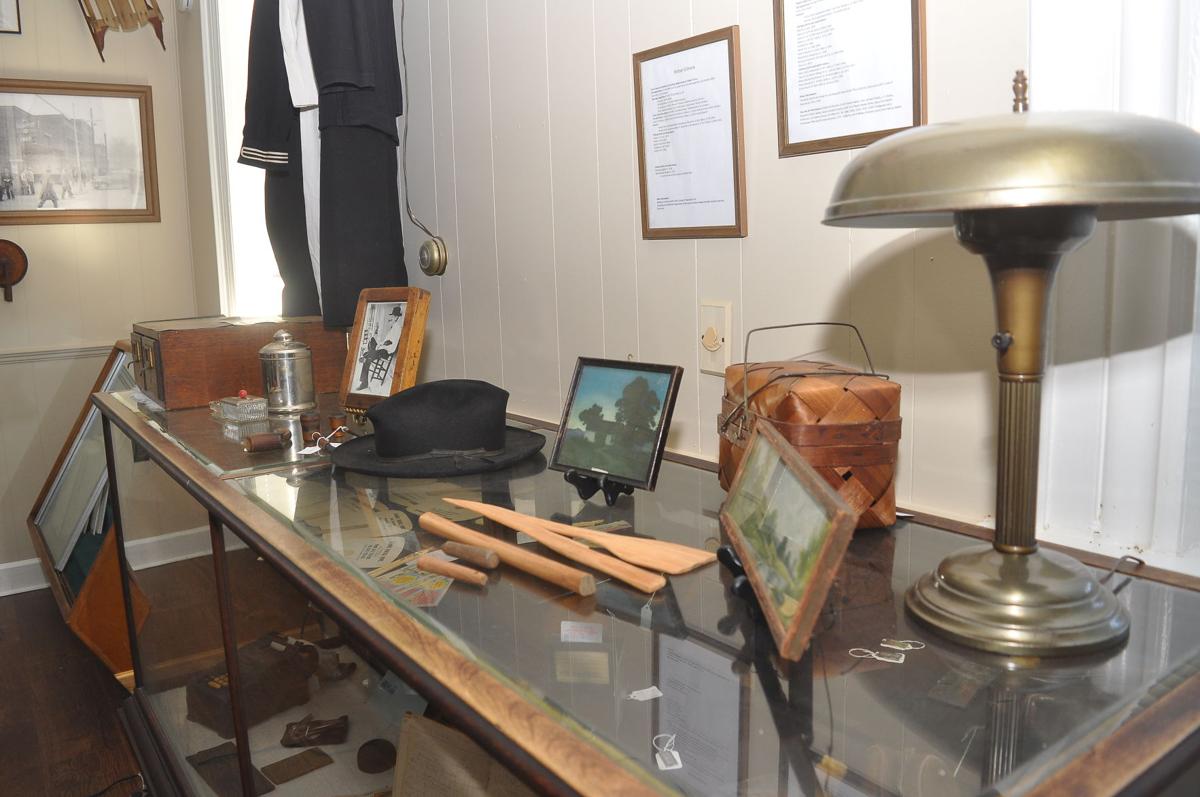 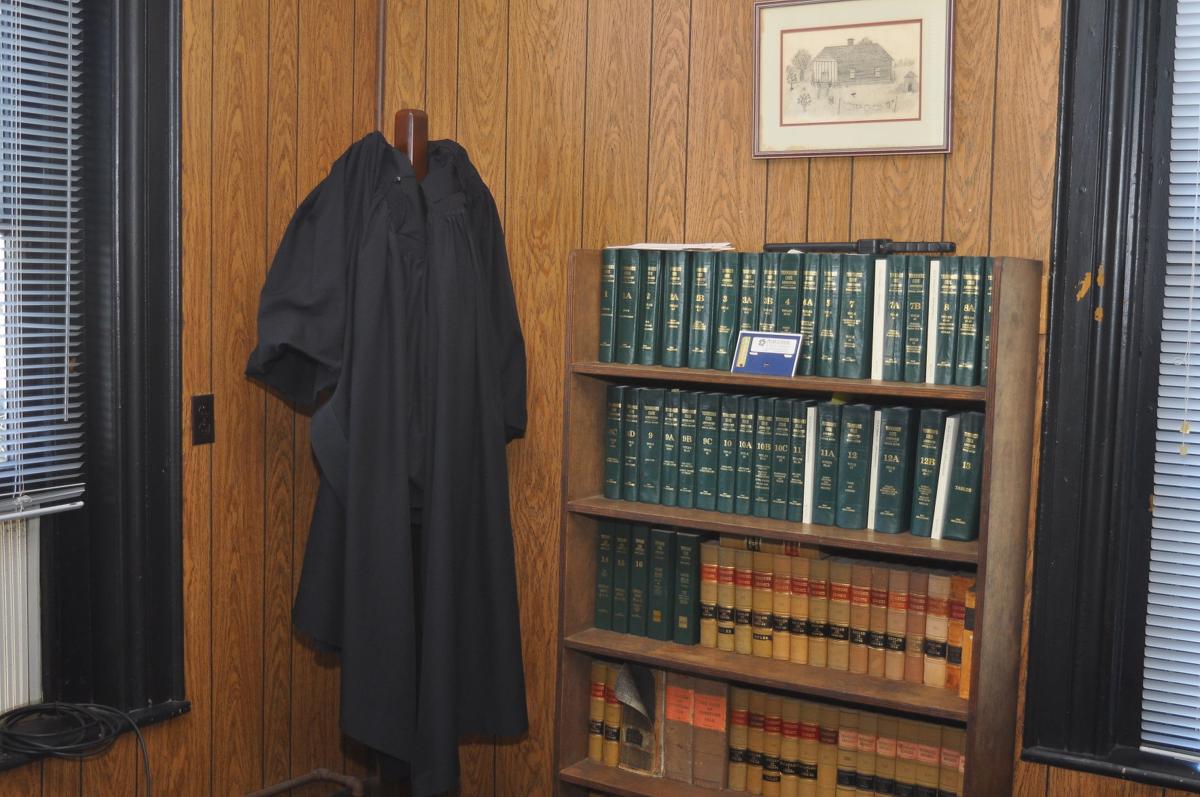 Judge Vanessa Jackson’s gavel calls to order the courtroom in the Coffee County Courthouse. Next year the building will be 150 years old. 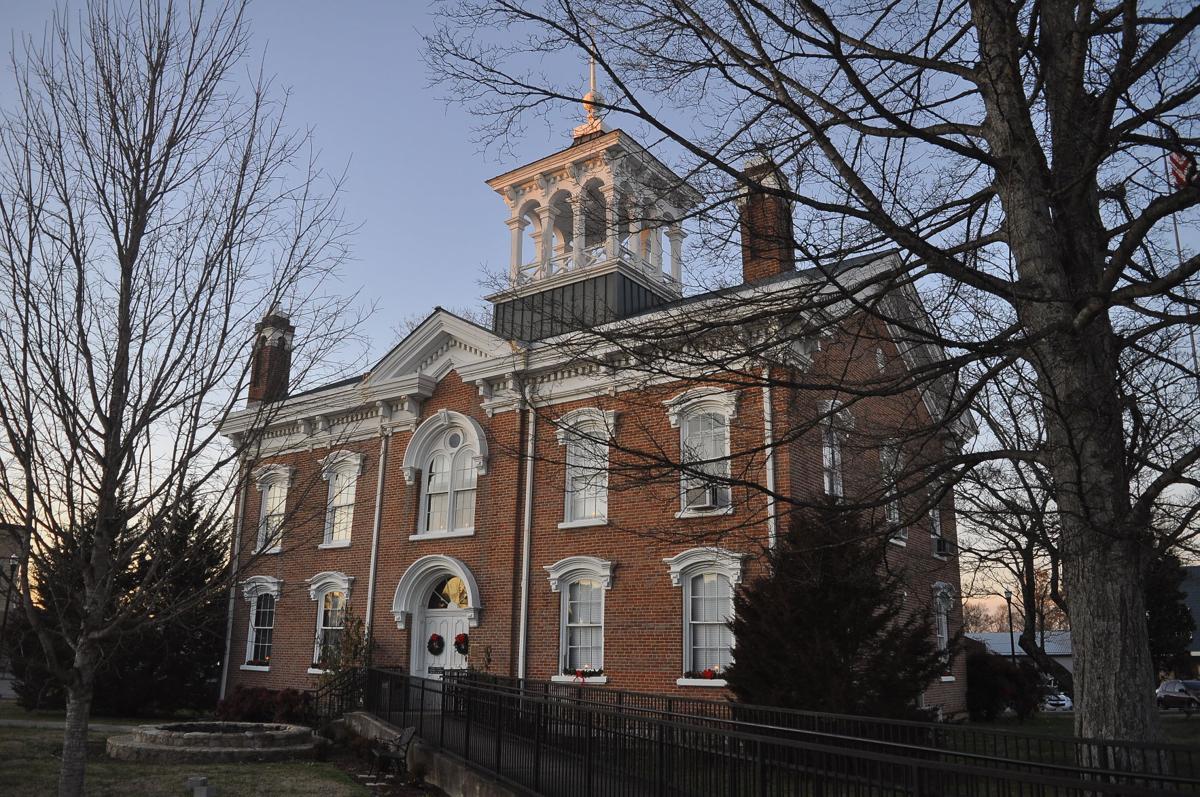 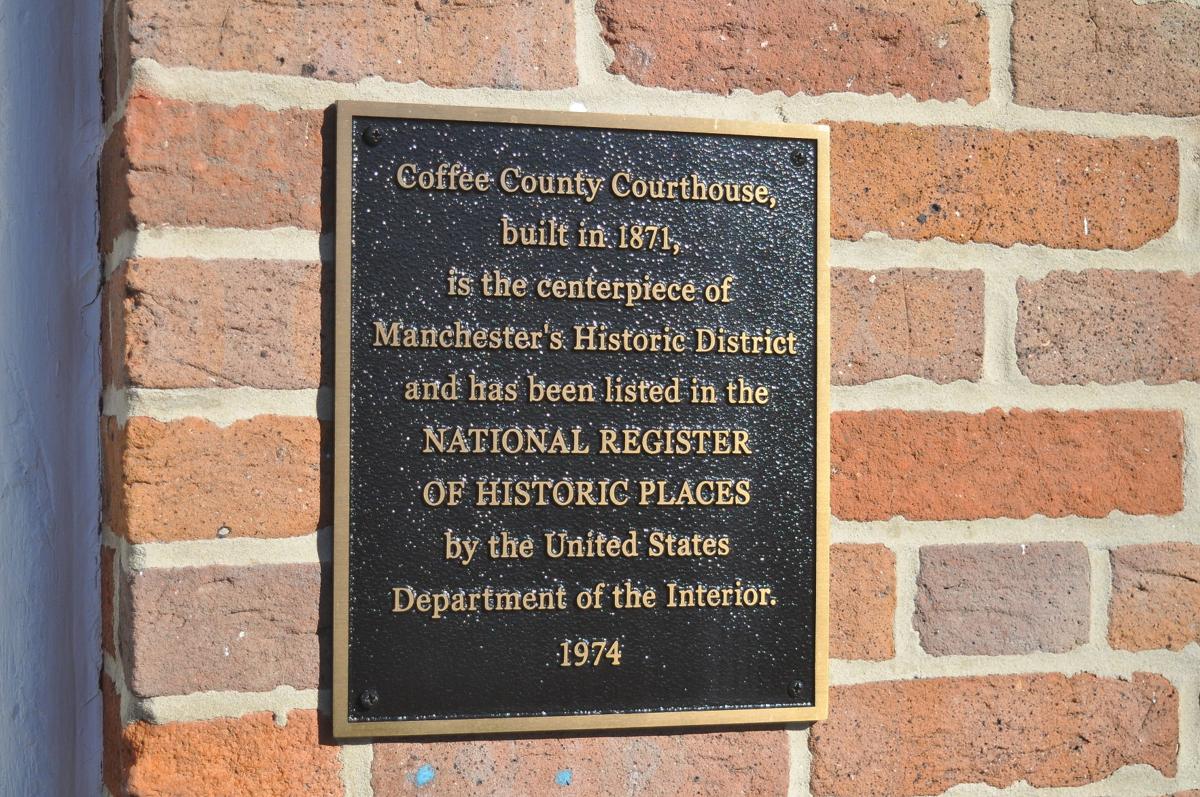 The Coffee County Courthouse, built following the 1870 fire, was placed on the National Register of Historic Places in 1974. 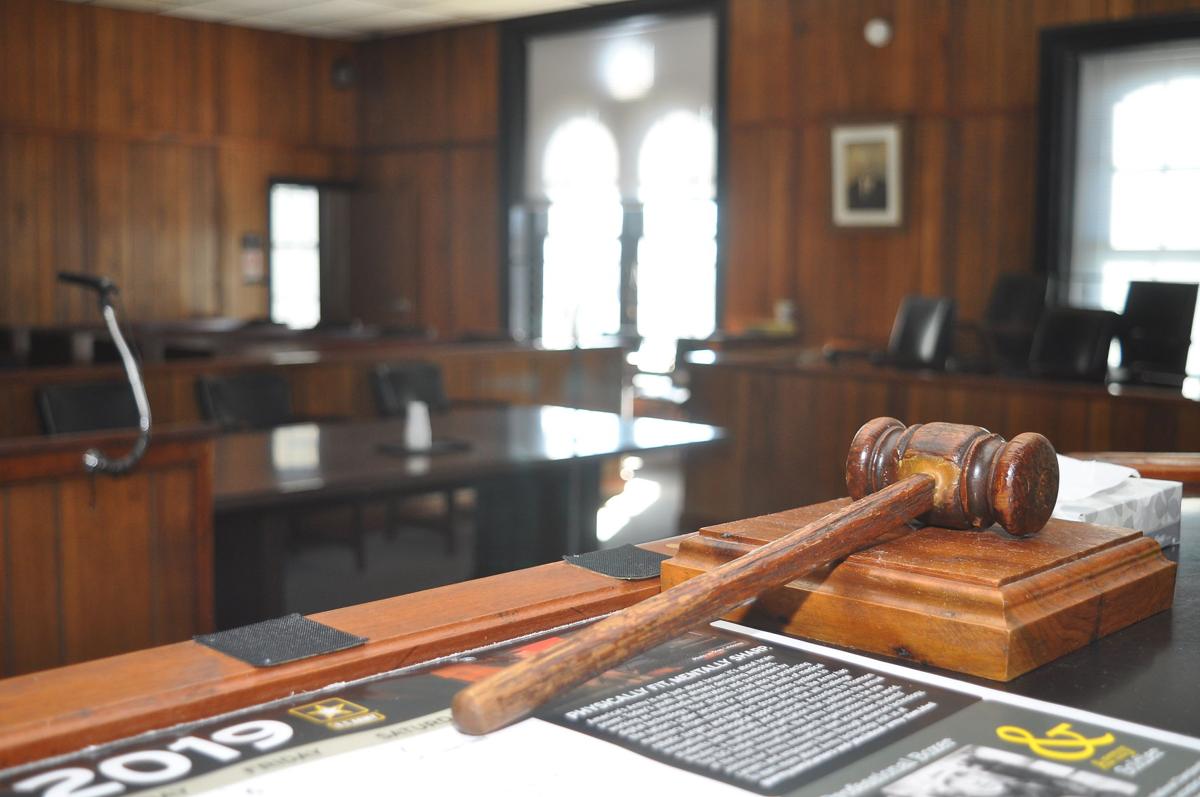 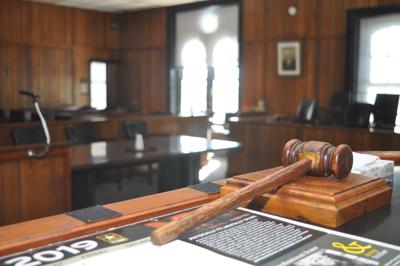 Judge Vanessa Jackson’s gavel calls to order the courtroom in the Coffee County Courthouse. Next year the building will be 150 years old.

The Coffee County Courthouse, built following the 1870 fire, was placed on the National Register of Historic Places in 1974.

This edition of Tour of Homes may not be a residence as such, still the county courthouse rivals any other structure in town for historical significance and is home to the Coffee County Historical Society, the group’s museum and is still used to hold court.

“I’m always mindful of the history that has occurred in that building,” said Judge Craig Johnson. “Not only for 150 plus years did county government function there, but many criminal and civil trials, some very unique and epic, reached a judicious conclusion in the upstairs courtroom. I’m humbled every time I walk through those big white double doors.”

The Coffee County Courthouse that stands today is the third, said CCHS Office Manager, Librarian Beverly Vetter. She explains that the first courthouse in the county is believed to have been a log structure built in 1836. The second was built a brick building and was burned down circa 1870 (possibly the arson wanted to conceal evidence). The current building was rebuilt around 1871. It housed county offices, clerks and the Justice of the Peace for easily 100 years.

The CCHS houses upwards of 40,000 negatives from Hugh Doak’s collection of portraits and news photos from his time at the Manchester Times.

“The state library was very surprised to find out that we had this many negatives,” Vetter said.

“We’re scanning them and putting them in archival quality boxes and saving the old envelopes.”

There is also a microfilm collection of the Manchester Times through the 1950s.

While the outside is very consistent with how the courthouse originally looked, the inside, at some point had been updated with paneling and drop ceilings.

Vetter said that the exterior is to be painted by the county. She said that to restore the interior to its original condition would require a large investment.

“There are not a lot of Victorian-era courthouses still in use,” she said.