Starting at
$1.99 for 30 days
Get Started
View all rates
You have permission to edit this article.
Edit
Home
News
Sports
Living
Arts & Entertainment
Special Sections
Classifieds
Obituaries
The Job Network
Coronavirus News
1 of 2 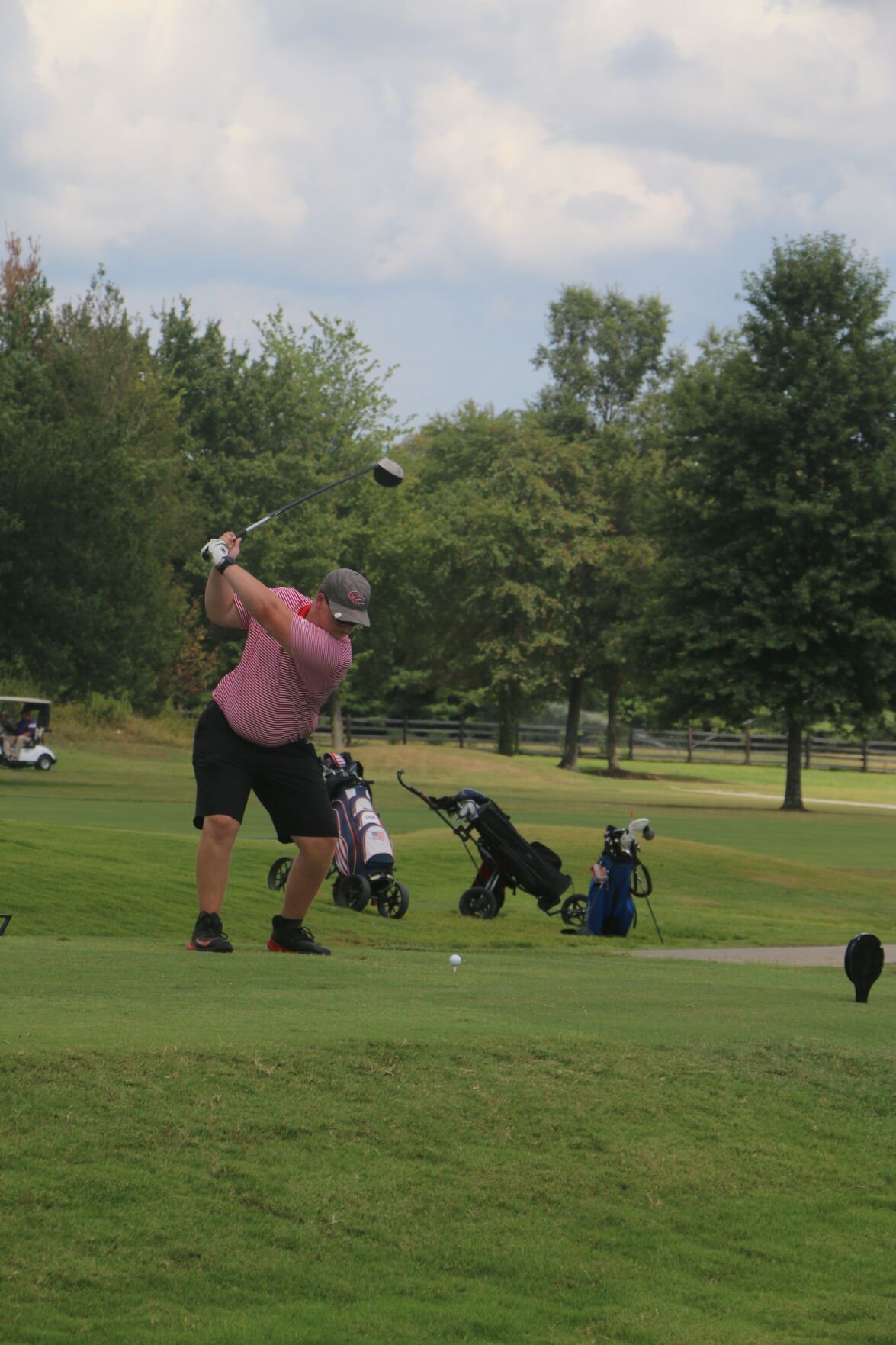 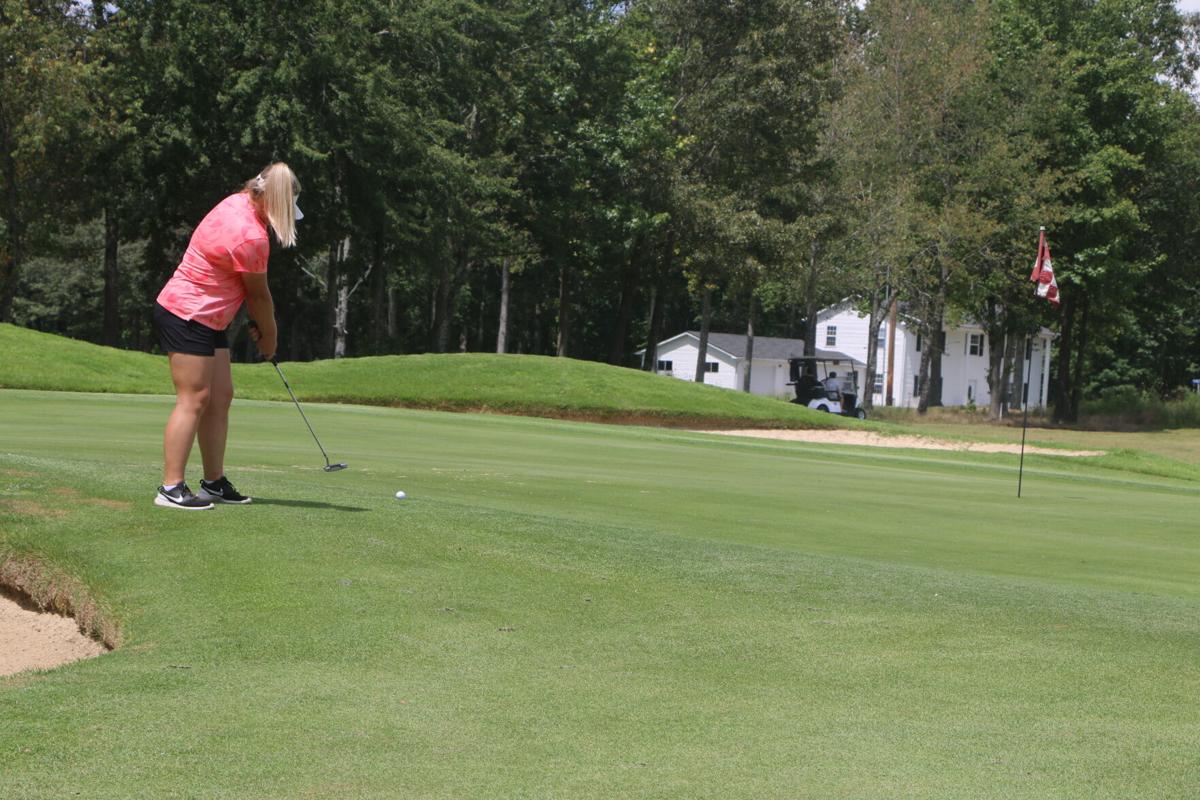 Willowbrook golf course held a three way golf match between Coffee County High School, Shelbyville and Grundy County on Aug. 13. The contest had each school’s teams split off into groups of three with one player from each school on each team. Each player would then attempt to get the best possible score at each hole. When the contest was over the teams would add up the scores of all the players and whichever team had the lowest score would be declared the winner.

Shelbyville posted the best scores of the day with a team score of 328. This was in large part due to five members of the team posting scores below 90. Bennett Boyce led the way with a score of 75, followed by Hannah Campbell who posted an 81. Brady O’neal and Hunter Wilhelm both posted a score of 83.

Grundy County had a bit of trouble during the match posting a 426 team score. Lucas Campbell was the team’s best scorer with a 102 on the day. Ty Bray was next with a 104, followed by Noah and Aiden Lusk who both posted a 110 score.

The total number of confirmed COVID-19 cases in Coffee County is 617, as of Aug. 17, according to the department of health. The active cases a…