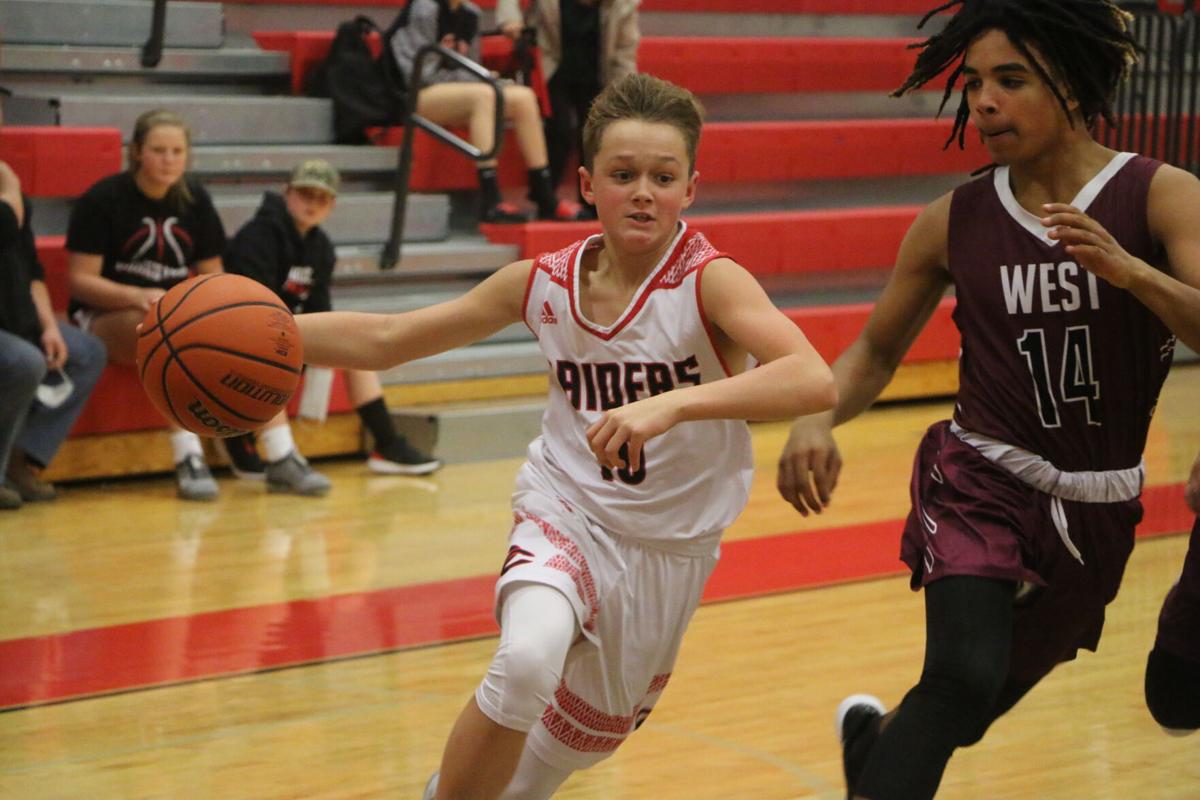 Brady Wright takes it to the Basket. 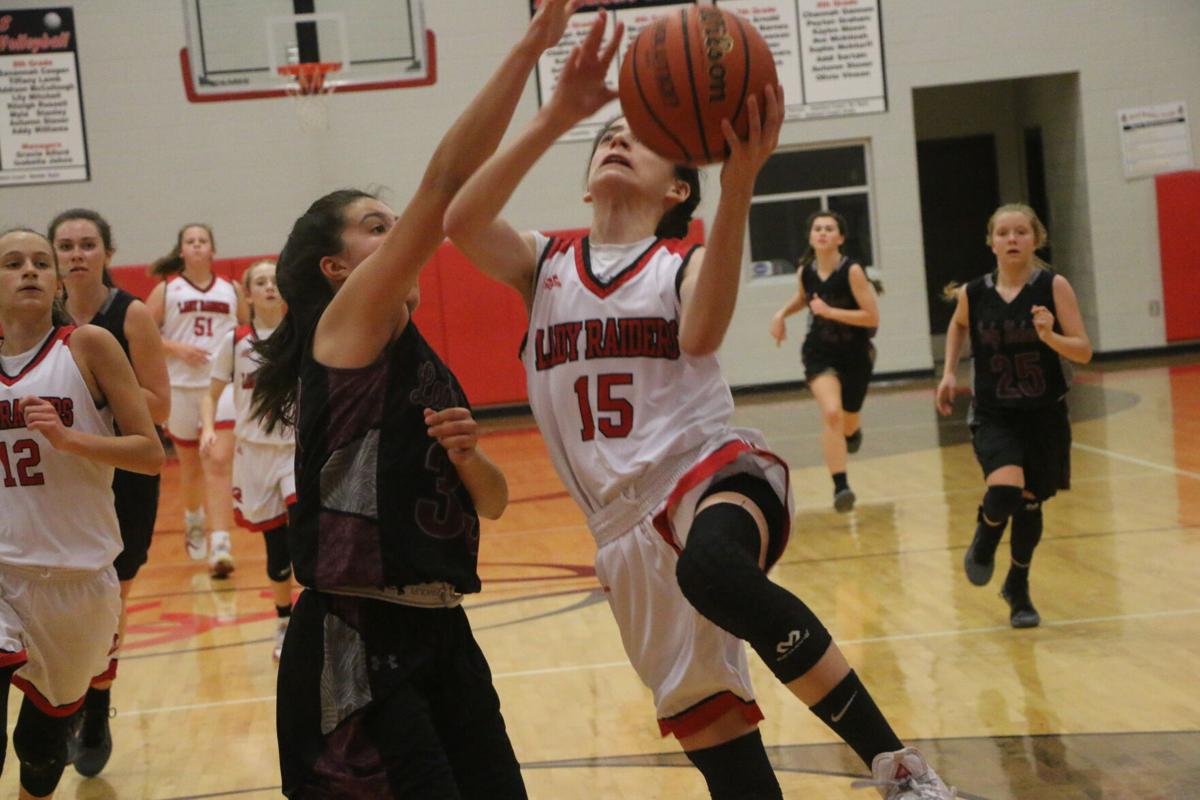 Brady Wright takes it to the Basket.

The Coffee County Middle School hosted West Tullahoma on Jan. 5. The Lady Raiders dominated from tip off with a brutal offensive display that saw the team up 35 to seven in the first half. Coffee County kept the pressure on in the second half as the team scored 16 points in the second half while keeping West Tullahoma to only two points in the half. All said the Lady Raiders cruised to a 51-9 win over West Tullahoma. The leading scorer for the Lady Raiders was Olivia Vinson with 16. Vinson was joined by Channah Gannon 12, Natalie Barnes 11, Sophie McInturff 10, Peyton Graham 3, and Ava McIntosh 2.

The Red Raiders were not as fortunate. The team lead through every quarter until the fourth as West Tullahoma rallied late to pull away from the Red Raiders. Brady Wright led the way with nine points off of three pointers. Wright was joined by Cole Pippenger and Evan Kirby with eight points each, and Brennan Young with six. Despite this the Red Raiders fell 35-31.