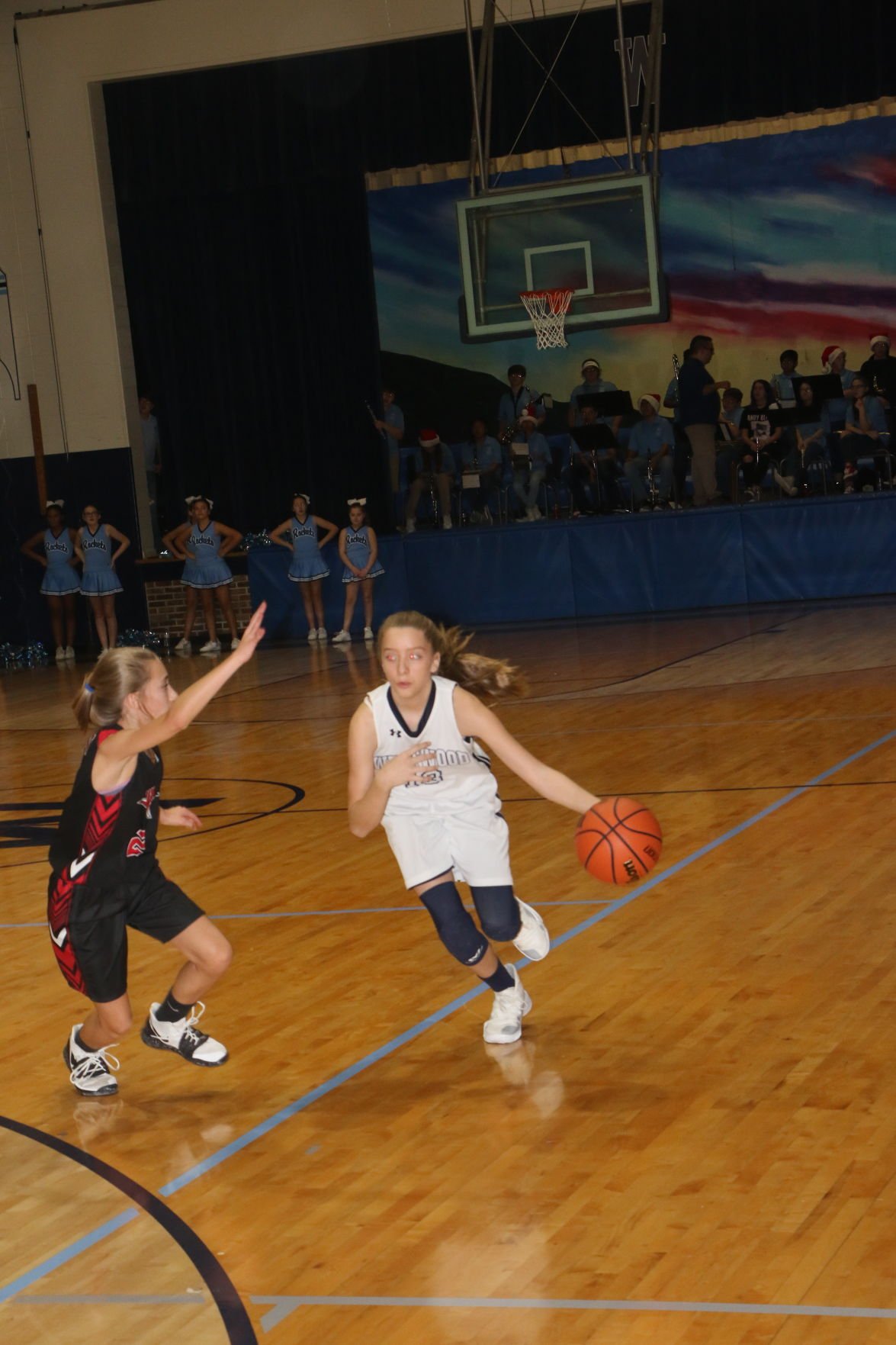 Emily Holmes dribbles into the lane during the Lady Rocket win over Centertown this past week. 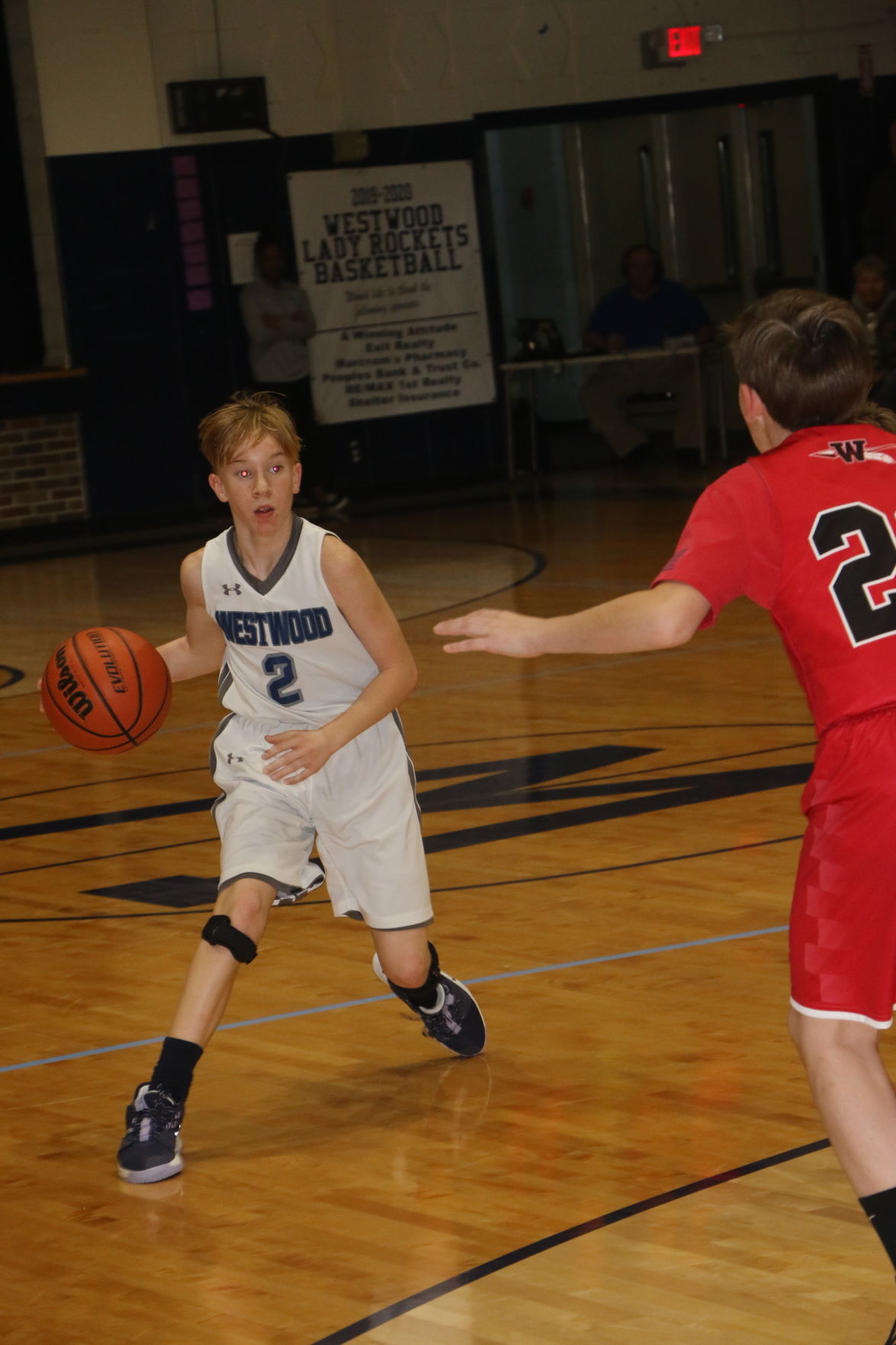 Jaiden Warren feeds a pass to a teammate during Westwood’s close loss to Centertown.

Emily Holmes dribbles into the lane during the Lady Rocket win over Centertown this past week.

Jaiden Warren feeds a pass to a teammate during Westwood’s close loss to Centertown.

Westwood’s perfect season was brought to an end this past week as the Centertown Warriors shot the Rockets down 42-39, holding off a furious comeback attempt by their hosts in Manchester.

It was a back-and-forth affair for the teams in the first period in the game played before a packed house at Westwood. The teams had met before in a pre-season tournament with Centertown getting the best of the Rockets. However, Westwood had maintained a perfect sheet during the regular season leading up to the showdown.

The second quarter started the problems for the Rockets as they were unable to find the second stanza, scoring only three points. They ended up being outscored 10 to 3 in the second with only Jayden Carter hitting a field goal for the home team. The Rockets were down 21-14 going into the break.

The offensive woes continued into the third as Centertown was able to extend its lead to 11 at one point before the Rockets mounted a frenetic fourth-quarter rally. Caiden Warren led the Rockets in the fourth, scoring seven of his 12 in the single frame. Carter contributed five to the comeback attempt as he led his team with 15 on the night. Cayden Trail accounted for a three pointer during the rally on his way to a seven-point showing.

However, the Rockets left meat on the bone down the stretch as they were seven-for-18 on the night from the free throw line. The Warriors were able to hold off the furious Westwood charge to claim the hard-fought road victory.

The girls’ game was the polar opposite of the Rockets’ tilt as the Lady Rockets were rolling in a laugher as they went into halftime with a 22-5 lead. In fact, Lady Rocket Princess Penaloza more than doubled the output of the entire Lady Warrior offense in the first half as she scored 10 of her game-high 16 points in the first half. However, Westwood suffered shooting woes in the second half as they could only muster six third quarter points.

While unable to immediately exploit the Westwood lull in the third, Centertown got their shooting right in the fourth thanks to a trio of three-pointers by Lady Warrior Allie Melton which turned it into a game as the visitors brought it to within six at one point. But, the hole was too deep for Centertown as they flamed out in the end and lost 30-22 to the undefeated Lady Rockets.