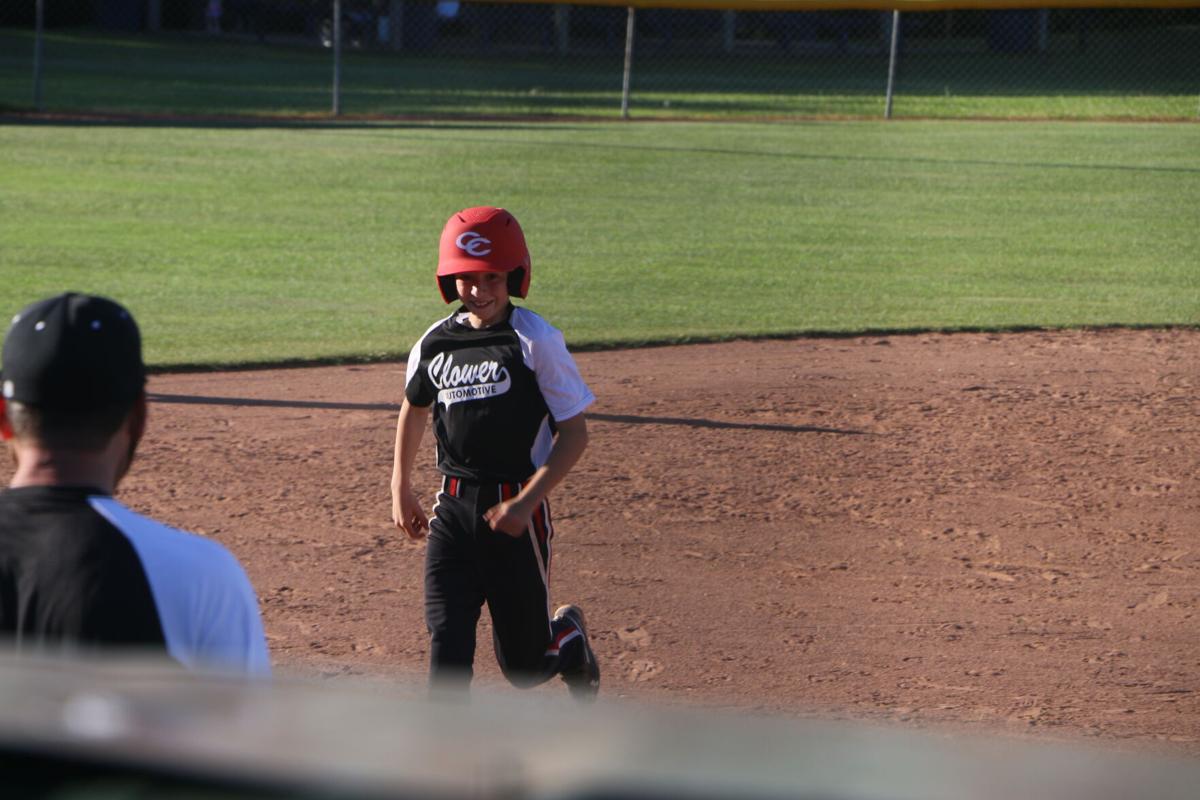 Caleb Crouch is all smiles as he rounds the bases after his home run. 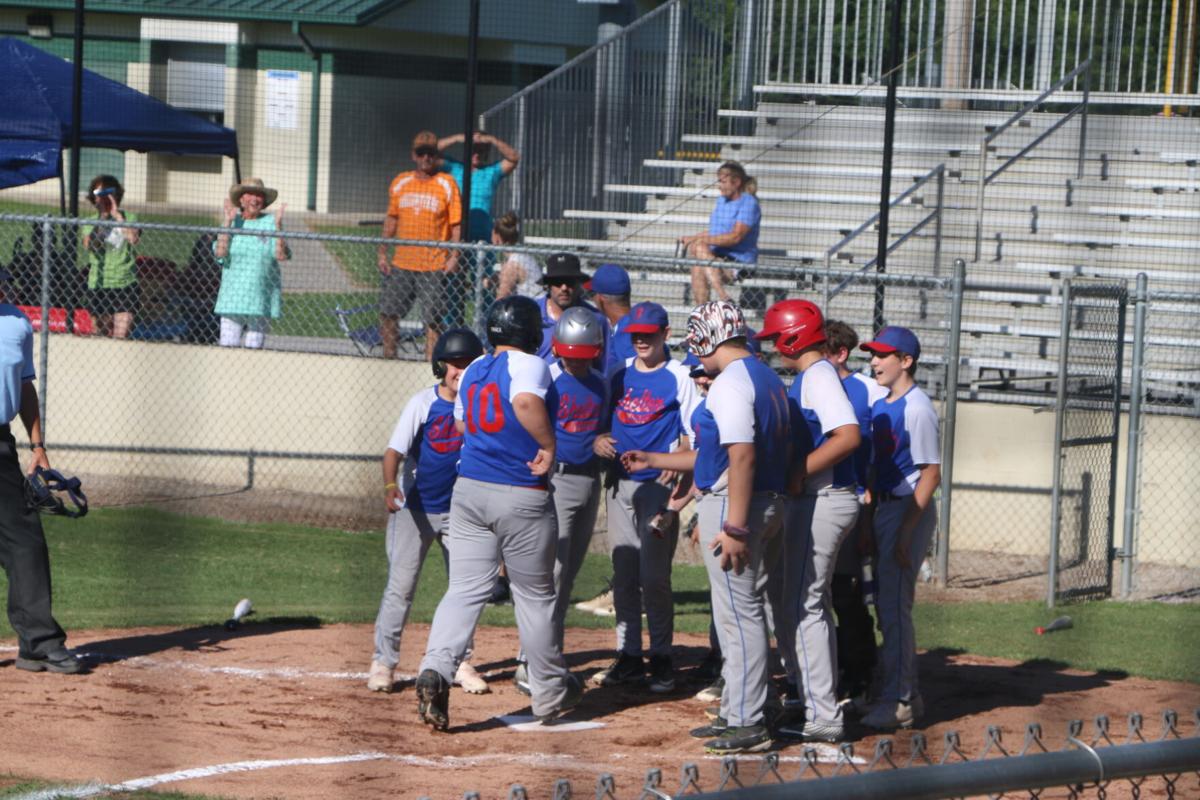 Shelter Insurance gathers around the plate to celebrate their second home run of the day.

Caleb Crouch is all smiles as he rounds the bases after his home run.

Shelter Insurance gathers around the plate to celebrate their second home run of the day.

It has been an eventful two months at Fred Deadman Park. The COVID-19 pandemic put a stop to many sporting activities and there was a chance that the annual rec league would befall a similar fate. Thankfully, the rec center and the organizers of the league were able to come up with safety precautions and schedules that allowed for the season to continue.

There were many moments that will live with the players for the rest of their lives. The inside the park homeruns to snatch victory from the jaws of defeat. The homerun hit to delight someone’s father on his birthday. The great pitching battles between two competitors that don’t want to give an inch. The first time a batter connects with the pitch. The friends made on the team with bonds forged in victory and defeat, the things that make sports worthwhile.

The teams finished with these records:

Pac-12 primer: Examining the factors that led to the league’s decision to play ball

Even with a football season, Badgers facing revenue shortfall of up to $70 million

For many of these players these games made up for lost time. The 18U division featured many players from the Coffee County High School Baseball team who saw their season cut short, while the 10U and 12U saw many middle school baseball players.

Either way it appeared that everyone involved with this year’s Youth League had a memorable experience and the season may give rise to a lifelong love of the sport.